When it comes to small American towns, most people immediately think of the classic prospects including as Ojai, California; Sedona, Arizona; Taos, New Mexico; Woodstock, New York; and Hudson, Texas. But the secrets and magic of these enchanting destinations have been out for years and we’re ready for something new.

One of the unexpected outcomes of the rebirth of America’s midsize cities has been the emergence of a fresh delivery of little towns that have undergone incredible makeovers, making them perfect for a weekend getaway. Here are the top five best American town destinations you must see in 2018! 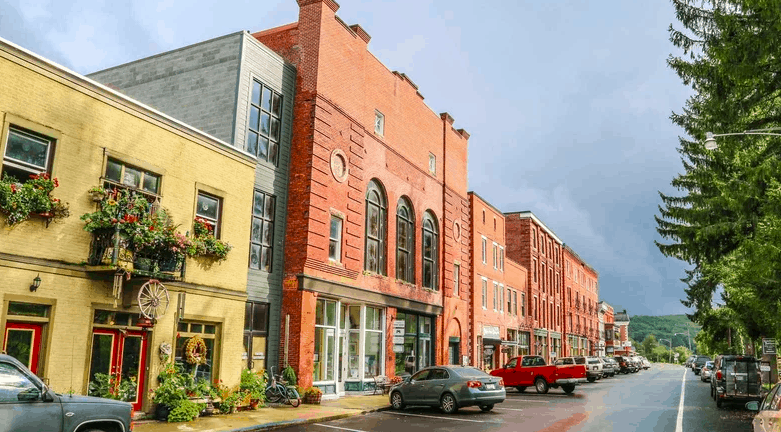 Only three hours south of Denver, this laid-back hot springs town and ski village in the Rocky Mountains is a great year-round retreat for artsy, free-spirited people. For travelers, there’s the cozy Amigo Motor Lodge, which is a luxurious Southwestern boutique motel. 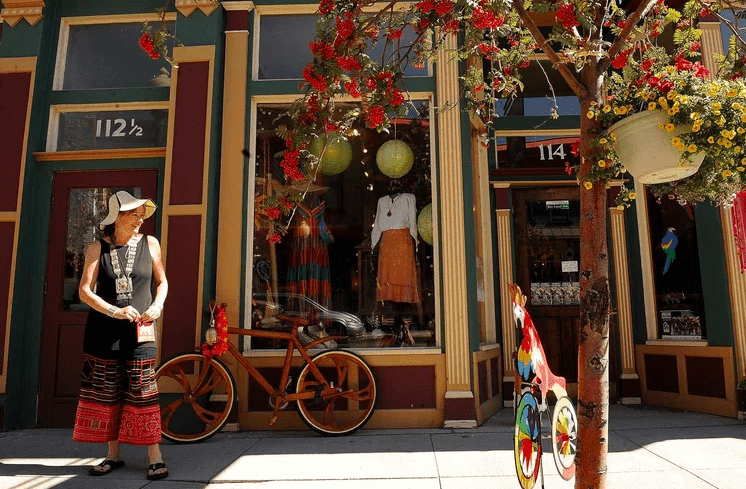 The New York Times once called this little settlement the Williamsburg of the Hudson Valley. Once the home to the famous Marc Chagall, High Falls attracts mostly New York residents with its hip vintage stores and urbane comfort food. One of the most noted restaurants you can find in this tiny little hamlet is the Kitchenette, which was opened in 2014 by a team of restaurateurs, previously placed in Tribeca. 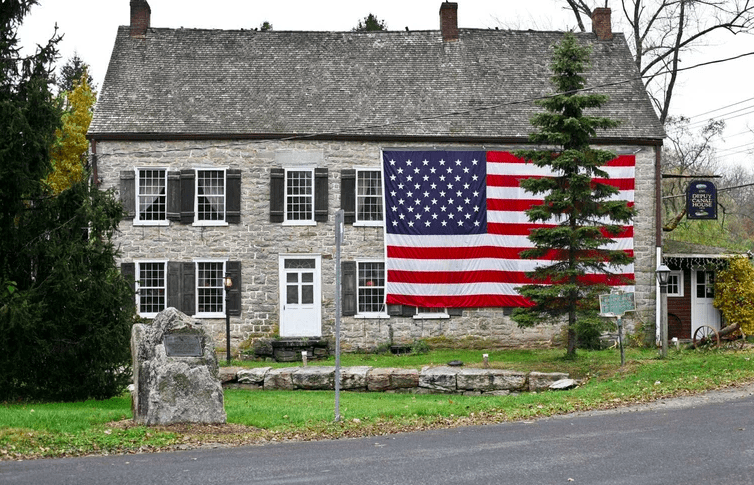 Located an hour south of Tuscon, this adorable frontier village and artists’ colony is a major magnet for the people of Los Angeles. Tubac is laced with several traditional pottery shops, spectacular nature trails, and even hosts a well-preserved Spanish fortress. At night, visitors can witness the locals congregating over pear margaritas at the much-loved canteen called The Goods. 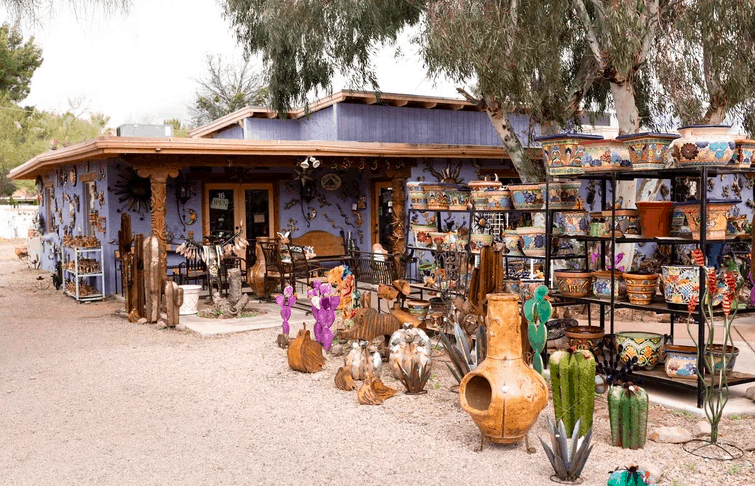 Graveyards and other haunted horrors may be prime destinations in the weeks just before Halloween, ...

5 Reasons to Visit Axarquia in Spain

You probably don’t need us to tell you that Spain is a hugely popular tourist destination. This ...