If you’ve got a backpacking trip through Southeast Asia on your bucket list, we would highly recommend checking out the island of Phu Quoc in Vietnam. “Phu Quoc is one of Asia’s best-kept secrets, and one of Vietnam’s most idyllic island destinations,” explains Piero Bellizzi, general manager at InterContinental Phu Quoc Long Beach. 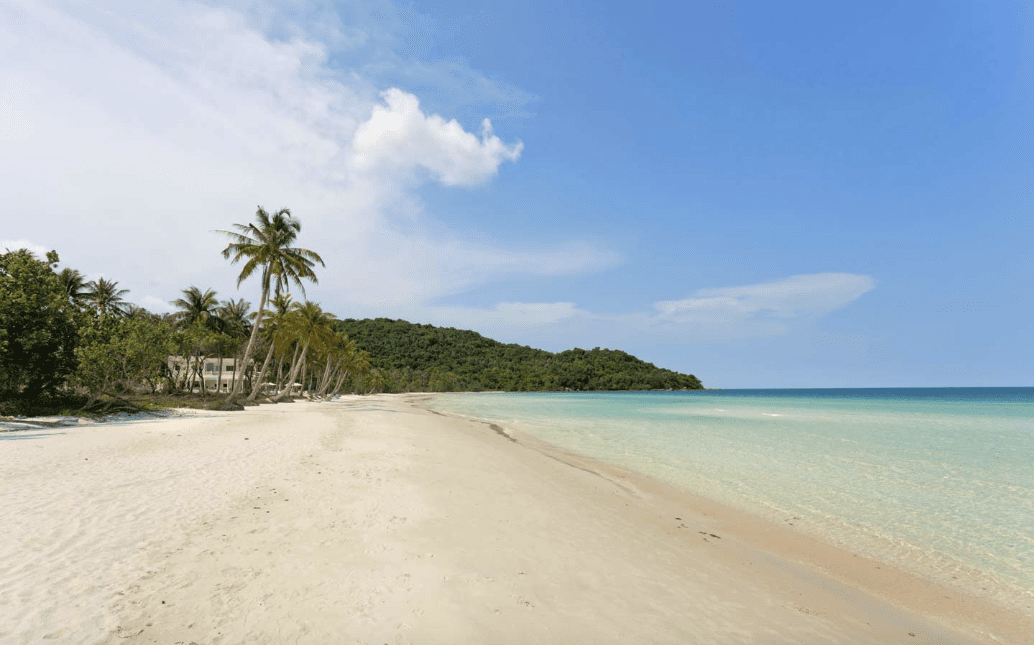 The gorgeous beaches of Phu Quoc are characterized by powder white sands and beautiful sparkling waters. Dive in and you’ll find an incredible abundance of marine life living beneath the surface. Or venture into the jungle and explore the evergreen forests and scenic national parks. 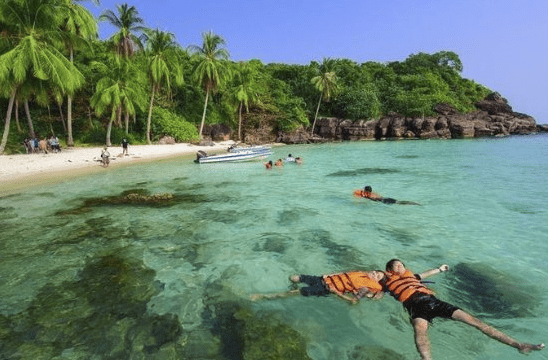 In the past several years, the island’s tourism industry has seen tremendous growth. The Vietnam National Administration of Tourism states that the island was home to only 1,500 rooms in 2014. By the end of 2017, this figure reached 10,000. Phu Quoc has seen a 35 percent year-on-year increase, with 1.96 million visitors last year alone. “Phu Quoc is the fastest growing tourism market in Vietnam,” says Bellizzi. “The island is on the fast track to becoming Vietnam’s top tourism destination in the coming years.” 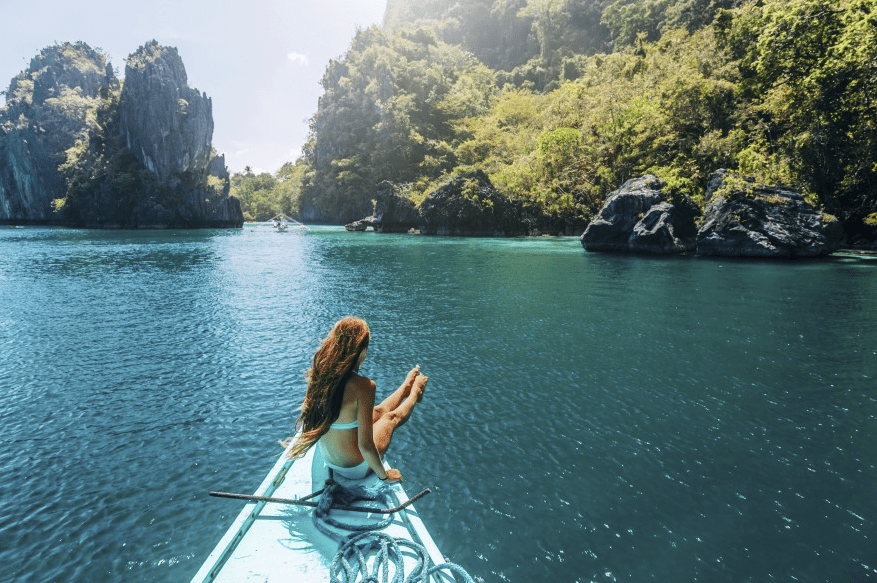 By 2030, the local government expects the island to become one of Vietnam’s largest tourist destinations, with anything from intimate eco-accommodations to massive resorts. “We have seen multiple hotel openings as well tourist attractions over previous months,” explains Ty Collins, general manager of the JW Marriott Phu Quoc Emerald Bay, a hotel that opened just last year. “And this has contributed to putting Phu Quoc on the map as one of the hottest destinations in the world.” 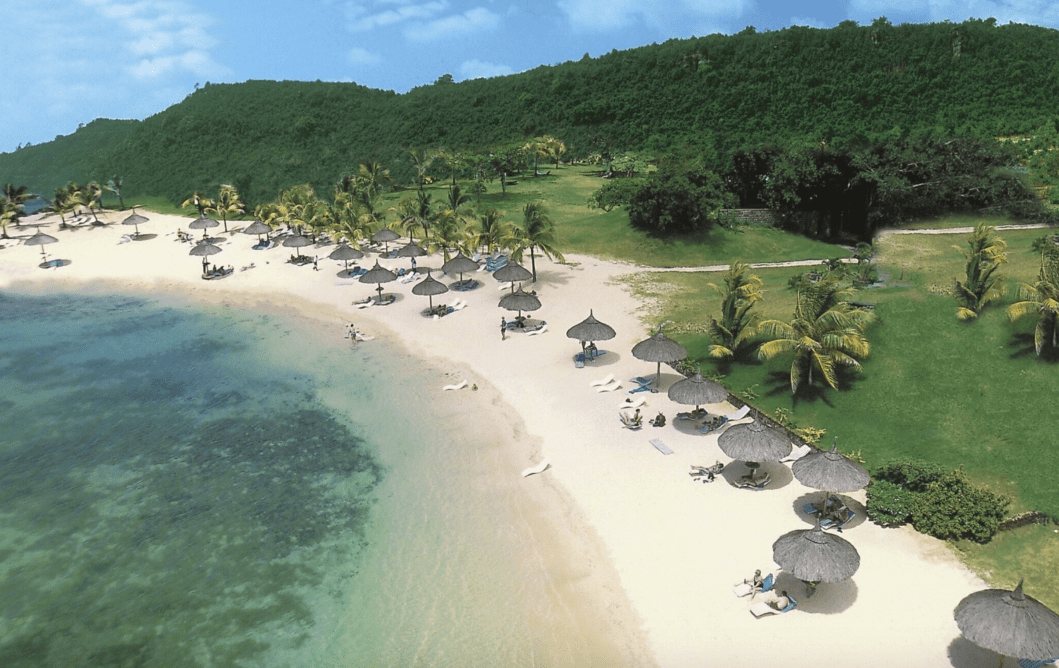 Although the island is expecting to see massive growth in the coming years, for the time being, avoiding the crowds of foreigners and finding some peace and quiet is still relatively easy. So if you’re up for an adventure, book your tickets before it’s too late!

The popular tourist destination of Lake Tahoe has recently opened a new and exciting underwater ...

Bustle In Your Hedgerow: Visit A Real Stairway To Heaven In China

Are you wondering if the forests will echo with laughter? Do you crave a new adventure that will ...