Trekking is a beautiful thing. And for all those who want to travel somewhere new for their next adventure, we may have your next destination. In Tajikistan lies the Pamir mountains, which are now considered safe to travel to, according to the Foreign Office. 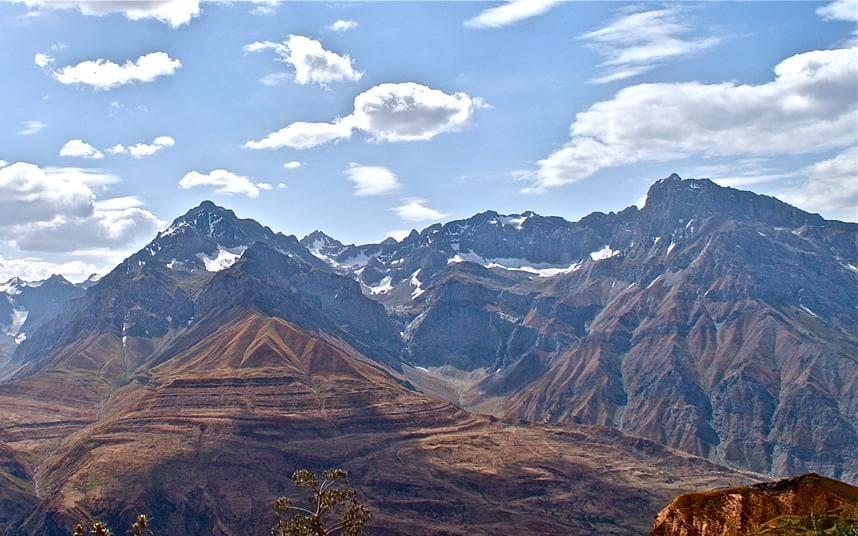 Tajikistan recently celebrated its 26 year anniversary since gaining independence from the Soviet Union. Locals refer to their Central Asian land as the “roof of the world.” The Pamirs are home to only five percent of the country’s population and hidden away from virtually all outside influences.

We recommend this location for those who are open-minded and seasoned in the art of trekking. But we warn you that you may need to sacrifice some of your basic home comforts. In return, you’ll find one of the most untouched regions with the most physically demanding situations.

Some of the keynote activities include mountain biking down the Pamir Highway, one of the most extravagant mountain roads on the planet. This area is also home to some of the highest peaks such as Peak Ismoil Somoni, Peak Lenin and Peak Karl Marx, all ranging from around 6,500 to 7,500km. It is even home to one of the longest glaciers, Fedchenko. 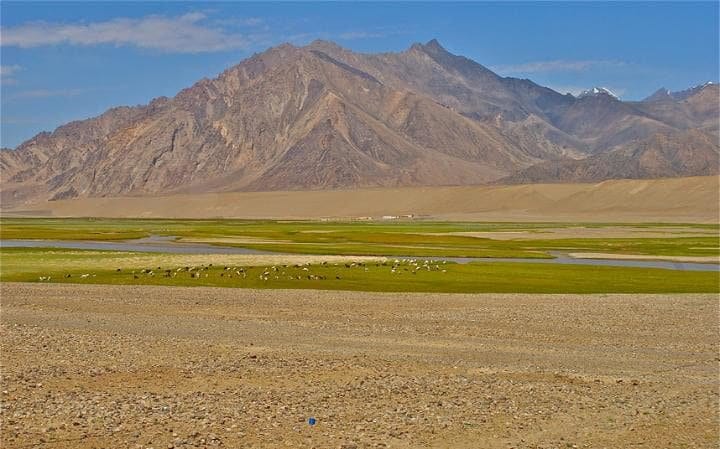 Not only is it a trekker’s paradise, the Pamirs of Tajikistan are also home to remnants of the Silk Road. This location proves to be a goldmine for archaeologists and historians alike. Tourists will be wowed by ancient shrines and rock structures, as well as markets that have been active for thousands of years.

From a cultural point of view, the Pamirs offer so much richness and diversity. The small communities in this region are incredibly hospitable and excited to share with passersby their cuisine and traditions. The musical families play drums called tavlaks until the early hours and men and women dance together, remaining contactless. 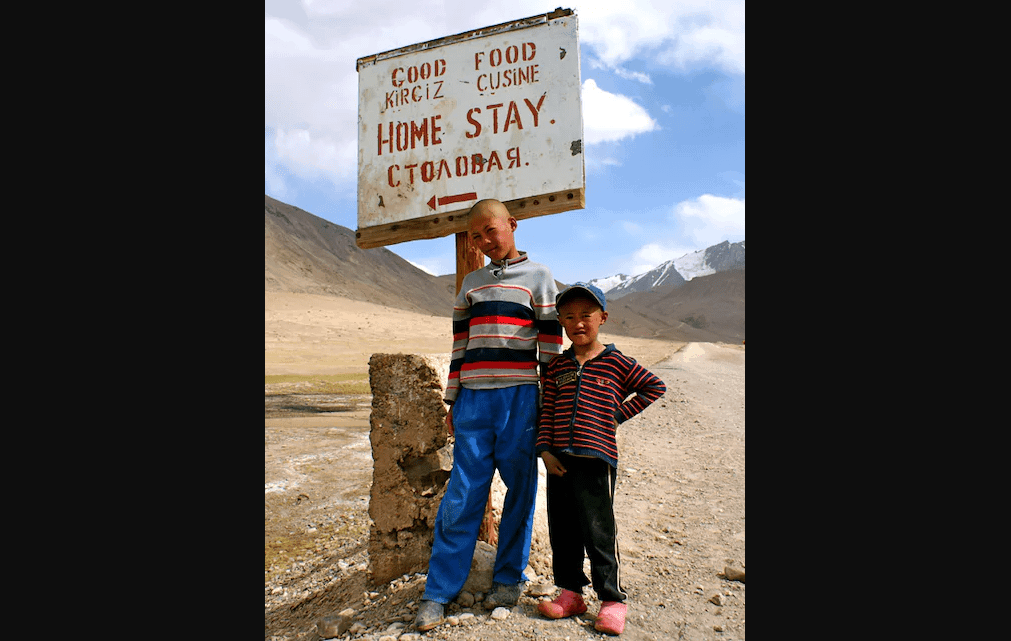 Pamiri dinners include fresh bread, soups, apricots and are brought to a close with rich green tea. And despite the majority of Tajikis being of the Islamic faith, many enjoy a glass of vodka from time to time, a callback to their Soviet past.

Hands up if you miss going to restaurants and eating delicious food that you haven’t had to make ...

Here Are The The Hottest Spots To Travel To In 2018

The Caribbean With a reputation as a place where tourist cruise ships dock and co-eds go ...

What Is Wild Camping – the Beginner’s Guide

If you’re new to the camping game, you may have heard the term “wild camping” floating around - but ...