The tiny bohemian town of Trancoso is proving to be Brazil’s answer to Tulum. While there is no nightlife, Michelin star restaurants, or luxury boutiques, this tiny beach town in Brazil’s coastal state of Bahia has celebrity names such as Beyoncé, Leonardo DiCaprio, and Naomi Campbell flocking there for their getaway travels. 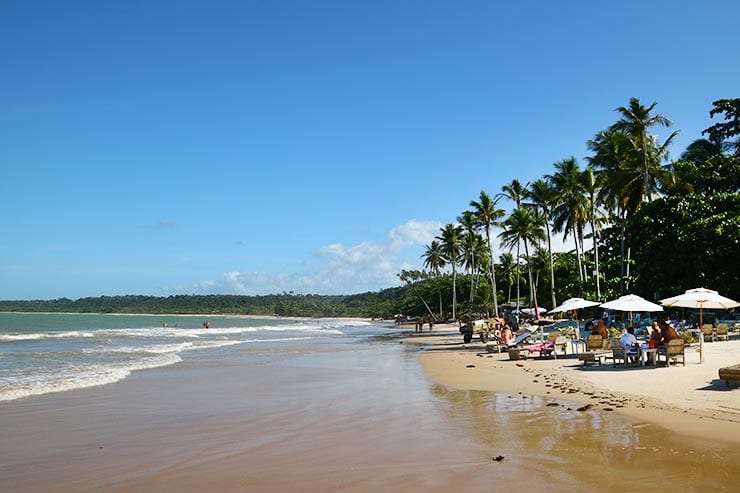 It is the lack of trappings, explains co-owner and designer of Uxua Casa Hotel and Spa, Wilbert Das, that makes this the new It -destination. He goes on to explain, “What makes Trancoso special is its simplicity.”

While it was once a fishing town, hippies gradually made their way to the town in the 1970s and joined together with the fishing population to make the area an unspoiled beauty. Trancosco has stretches of untouched beaches and secluded sights to see.

“The hippies and natives that have lived secluded for decades are now banding together to share their tropical haven with the world,” says Das. “By preserving its natural simplicity that makes it so special.” 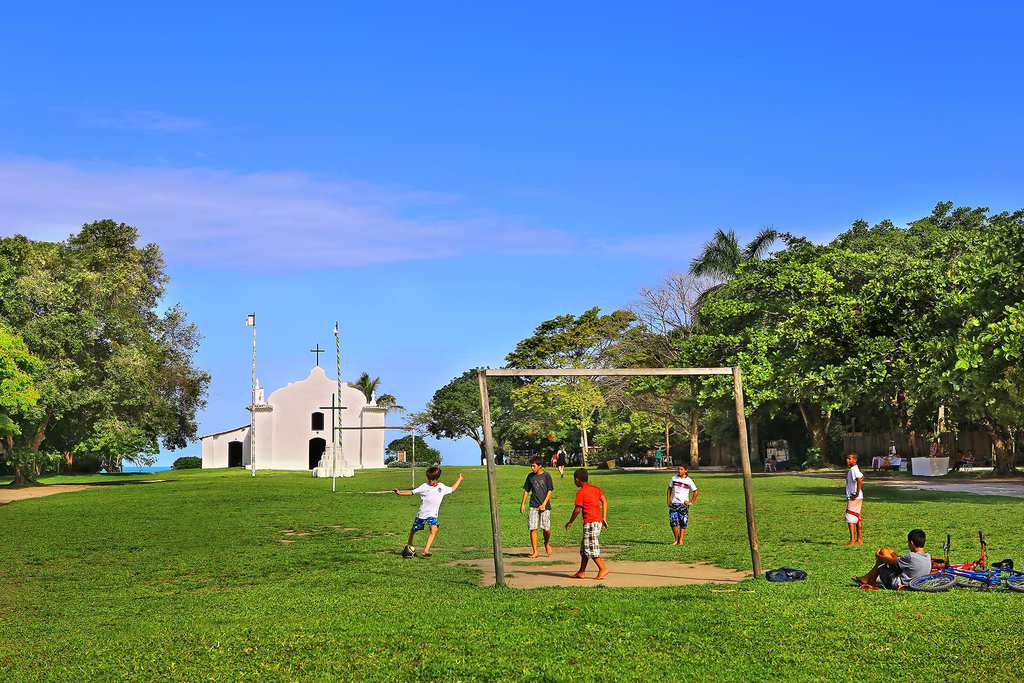 The people of Trancosco have continued to protect their isolated paradise over the years, having built intimate pousadas and boutique hotels. Without large hotel chains taking over, all the restaurants and cafes have remained local and unpretentious, and the beaches have remained unspoiled.

Moreover, there is never an influx of tourists who are hoping for something more luxurious. 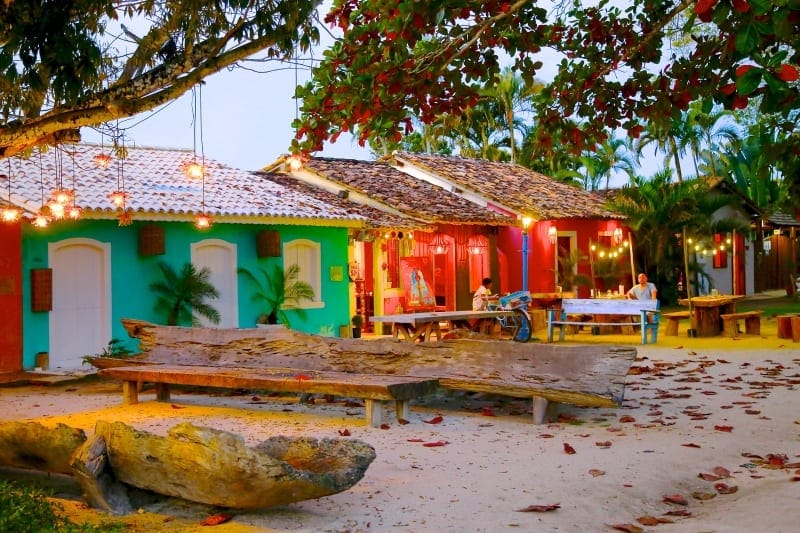 Quadrado is found in the heart of Trancoso, which is a grassy square with a white church and an area for kids to play soccer. In fact, it was at this spot that kids were filmed playing the sport for Beyoncé’s “Blue” music video.

Surrounding the quadradro are colorful buildings which house local cafes. shops, and restaurants which all have a view of the square. Although small, this town is filled with a sense of freedom and collectiveness, making this an energetic town, to say the least.

These Are The 3 Destinations You Should Visit In September 2019

Let’s be honest; September is one of those in-between months that you don’t quite know what to do ...

The Tourist Attraction In Britain You’ve Probably Not Heard Of

Not far from the rocky coastline of Praia do Norte, in Nazare, Portugal, brave adventure ...