The travel industry has seen a new trend of late: tours geared towards groups of women.

Though the idea has existed for a while, there’s been a marked increase in the popularity of these tours, which has seen an increase in both the number of tours that regular travel companies organize just for women, as well as companies that have sprung up to fill the need.

Many of these tours offer a different level of connection and soul searching that ordinary group tours don’t touch on. During a women’s tour to Tanzania, for example, a segment of their itinerary was devoted to having a discussion with a group of native women.

Though the two groups relied on translators, what followed was a meaningful conversation about a variety of women’s issues that affect women from both developed and developing nations. 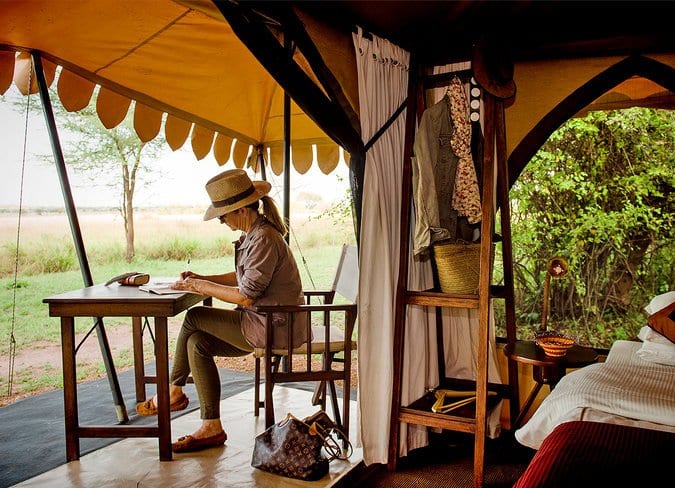 Mary Cecchini is the founder of an adventure travel company, whose trip style has become particularly popular.

She noted, “When women make connections with other women who are very different than they are, it’s an invitation to see the world through another woman’s lens, to see all that we have in common, and an opportunity to develop more empathy and compassion for women, and the world around us.”

If thrilling adventure trips aren’t your scene, don’t worry. There’s something for everyone, from spiritual wellness retreats to women’s wine tours of Europe. 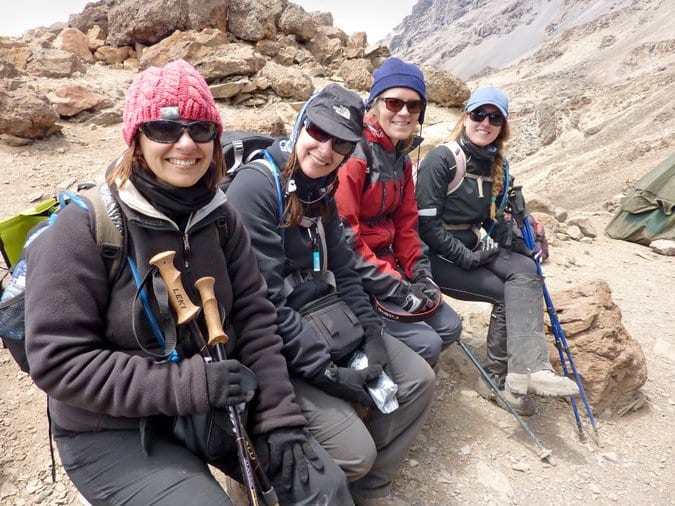 For men who wonder where their trips are, they forget that men have been going hiking and fishing with the boys since time immemorial, so the idea of women taking an adventure trip together shouldn’t seem so foreign.

Women are also finding that their friends are more interested in visiting the destinations on their bucket list while their husbands and children may not be. Gone are the days when the only vacation women took together involved getting pampered at the spa.

Now, it’s possible to find fulfillment and refreshment through working together to challenge and empower one another, while also getting away.

When traveling, saving as much time and money as possible can make every experience less stressful ...

The Best Travel Pillow Of All Time…And The Worst

If you're a frequent traveler, then you know that having a good travel pillow is the key to comfort ...

This Vietnamese Tropical Island Is A Well-Kept Secret, For Now…

If you've got a backpacking trip through Southeast Asia on your bucket list, we would highly ...