It is now possible to explore the insides of a tomb that is not only 4,000 years old, but is also believed to have once contained the Mummy of a priest who had close ties to the Pharaoh of the time. 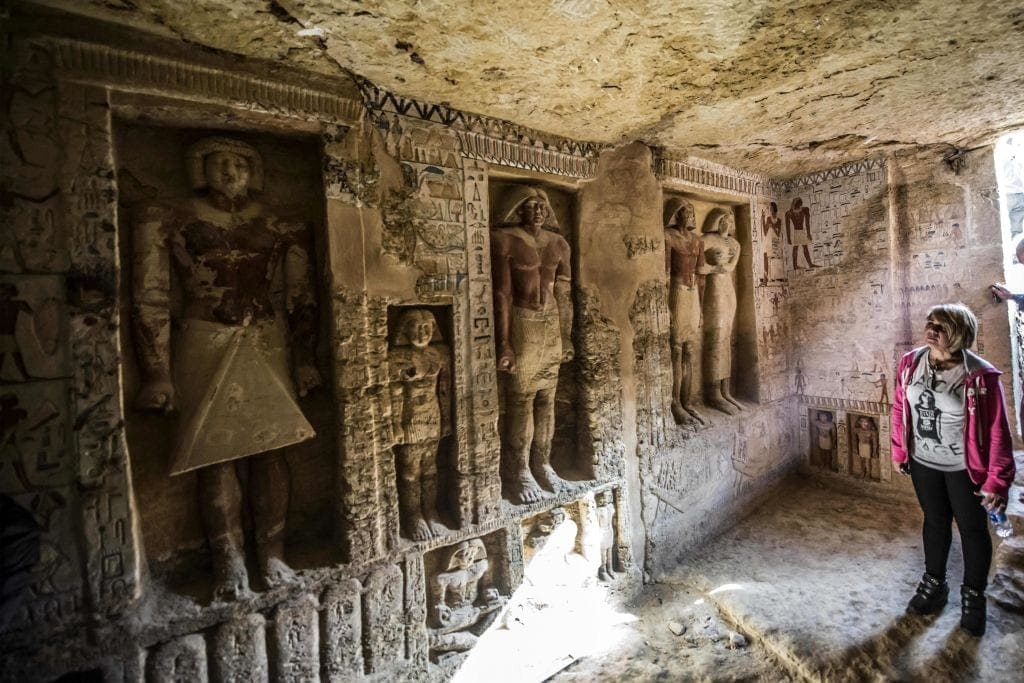 The tomb in question has many amazing statues and artifacts inside and is believed to date back over 4,400 years – this was during the fifth dynasty of pharaohs. The priest who was buried was called Wahtye. He lived when Pharaoah Nefer Ir-Ka-Re ruled Ancient Egypt.

In order to get to the tomb, tourists need to get to the Saqqara archeological site, which is just an hour away from Cairo by car. According to Dr. Khaled El-Enany, the tomb is well-preserved and still has most of the artifacts that were originally found.

Amazingly, the excavators have only fully explored the tomb in recent times, and recently unveiled the hieroglyphics that revealed that it was Wahtye who was buried here. 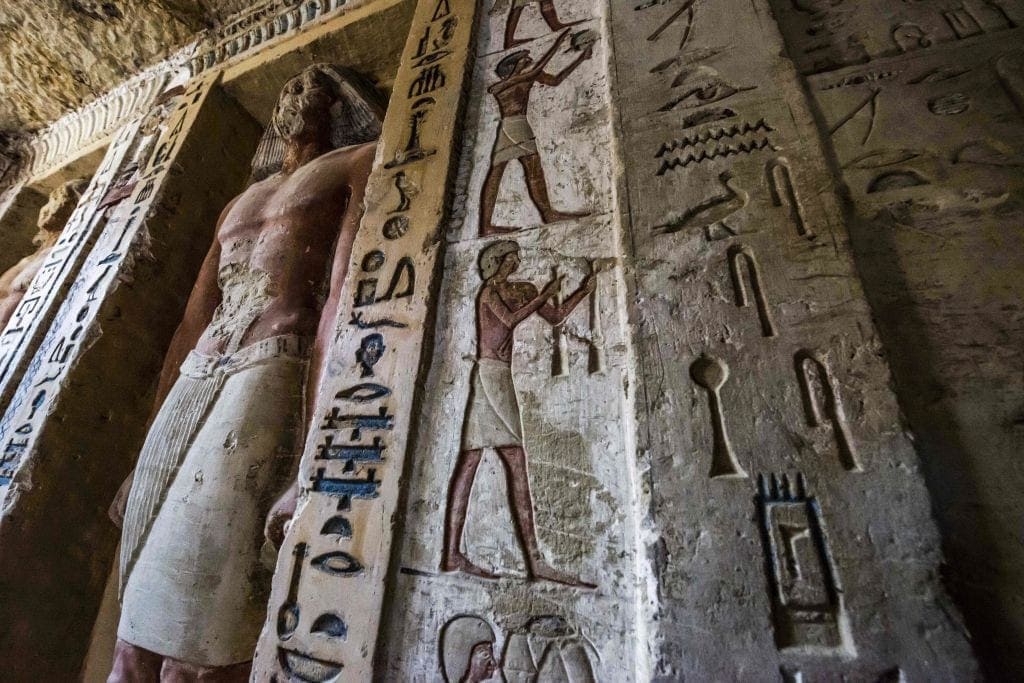 Not only did it identify the person who was buried inside, but it also had illustrations of wine, boats, pottery, and musicians. And it’s not just Wahtye who is connected to this place. The colored statues revealed who originally owned the tomb.

Make no mistake about it though; there is still plenty of excavating left to do. Further excavations are expected to take place in the foreseeable future. This is a huge discovery for Egyptologists, especially since many pyramids are located in Saqqara.

Some of the other structures in Saqqara include the Pyramid of Teti, which is home to ancient texts. There is also the Step Pyramid of Zoser, which is believed to be one of the earliest stone structure on the planet. 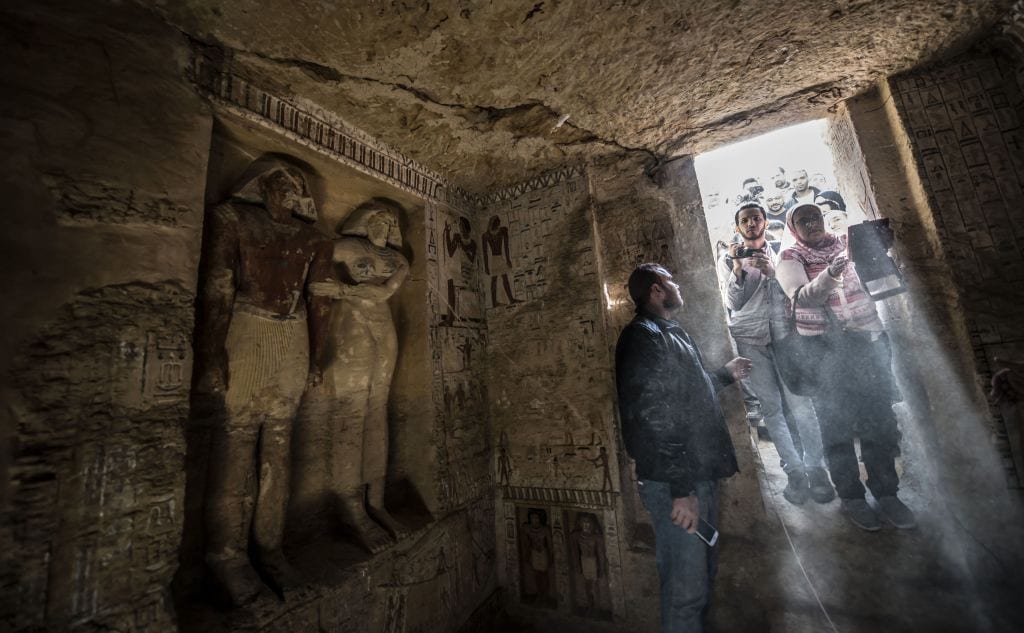 Of course, tourists are still going to want to put the Pyramids of Giza as their top priority during a trip to Egypt. However, if you’ve got time, Saqqara might be a great day trip in itself.

The Newest Trend For Hotels Is Onsite Entertainment

In days gone by, hotels weren't merely a place to rest your eyes while in a far off city, they were ...

Being carefree is one of the main perks of vacationing. However, being lighthearted sometimes leads ...