Dreams of having had the opportunity to sail on a ship as grand as the Titanic have been quickly squashed by the fact that the ship sank in the middle of its trans-Atlantic journey, but for those with a morbid fascination of the doomed ocean liner, now there’s a chance to make those dreams come true. The second-coming of the Titanic is set to hit the open seas in 2022. 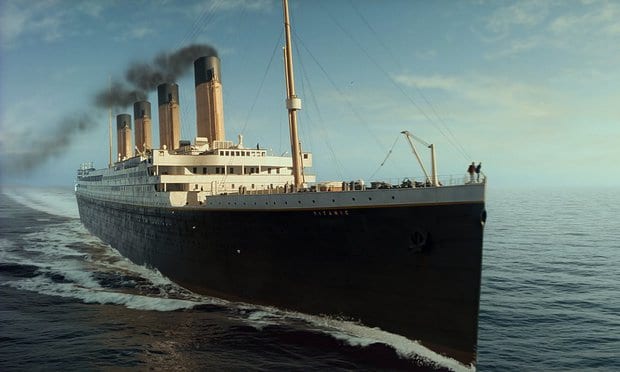 The ship is said to be an exact replica of the historical ship, though this time the builders and safety checkers are being particularly careful to include enough life rafts and other safety equipment to cater to the 2,400 passengers they expect to have on board. The ship will also have an array of more modern safety equipment, which hopefully will diminish fears of a repeat disaster, at least for those who are adventurous enough to join in the first place. 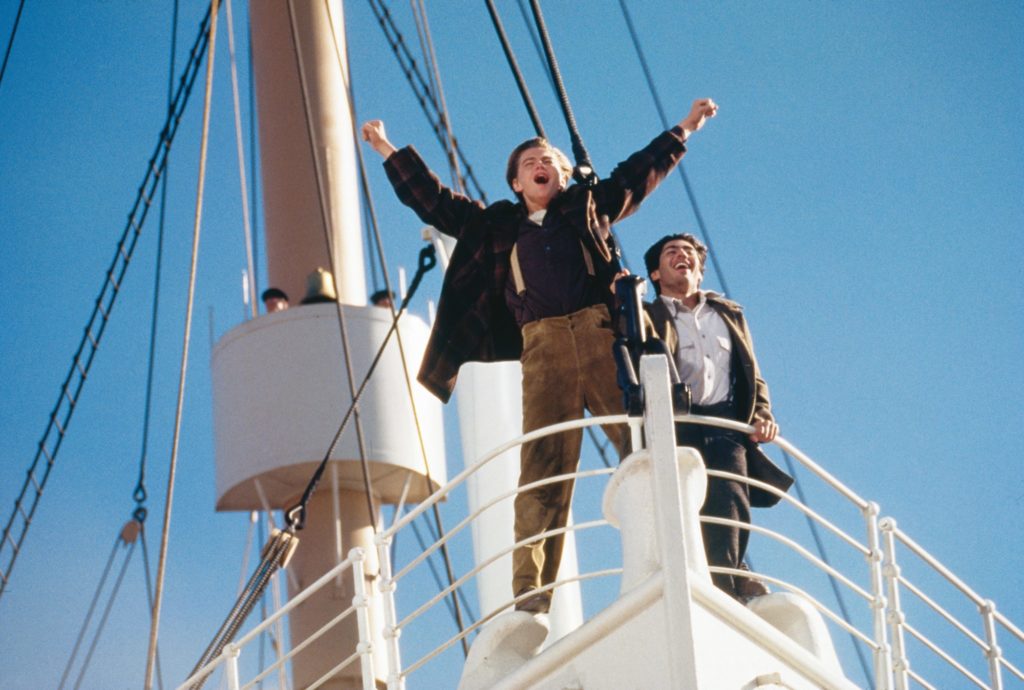 Though the Titanic II is planning to follow the same path as its predecessor, the journey from Southampton to New York won’t actually be its maiden voyage, as the ship will first have to sail from Dubai to the United Kingdom. After treading the same water that the original Titanic crossed, the tour company hopes to open the ship up to a number of other international itineraries. 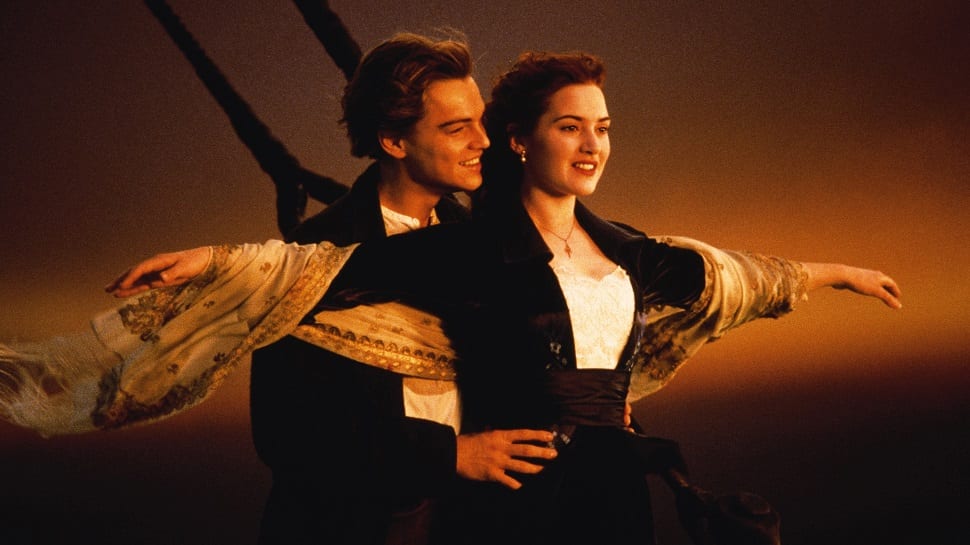 The Blue Star Line, the company sponsoring the new ship, had originally hoped to get the first journey up and running in 2016, however, they halted construction following several financial disagreements. Now, construction has resumed, and the company hopes their Titanic will be able to sail again by 2022. According to the Blue Star Line chairman, Clive Palmer, “The ship will follow the original journey, carrying passengers from Southampton to New York, but she will also circumnavigate the globe, inspiring and enchanting people while attracting unrivaled attention, intrigue, and mystery in every port she visits.”

How To See Madrid In 48 Hours

So you’re off to Madrid? Not to worry if it’s only a quick visit, two days is plenty of time for ...

When choosing a tent for a hike or a backpacking trip, there are several important factors to look ...