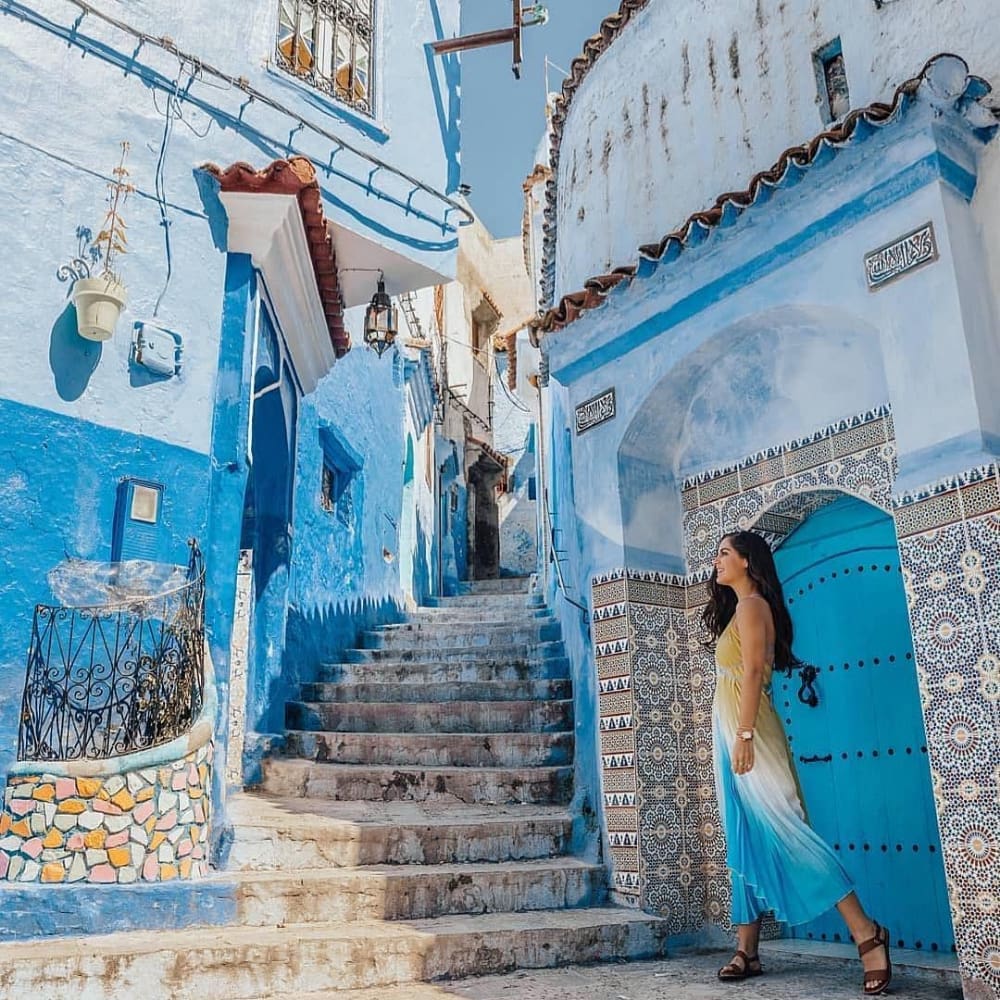 Morocco, like any other place, has its own set of rules. Being a conservative and religious society, the place is one of the tourism hotspots where the tourists have to abide by certain unspoken or oftentimes spoken rules and regulations set by the locals. Whether you’re visiting for the first time or it’s one of your all-time favorite tourism spots, you can never get to know a country too well. With that being said, here is a list of things you should take note of while visiting Morocco.

Like many countries, it is considered a vile and criminal offense to disrespect or insult the Monarchy in any way. Make sure you don’t speak ill of the King or else you could actually land in jail for three years. It is considered to be a punishable and serious crime in the country. While anything offensive said by accident may be ignored, making jokes, criticisms, or speaking ill of the King could land you in serious trouble. So, just be nice for a couple of days.

Wear Beachwear Away From the Beach 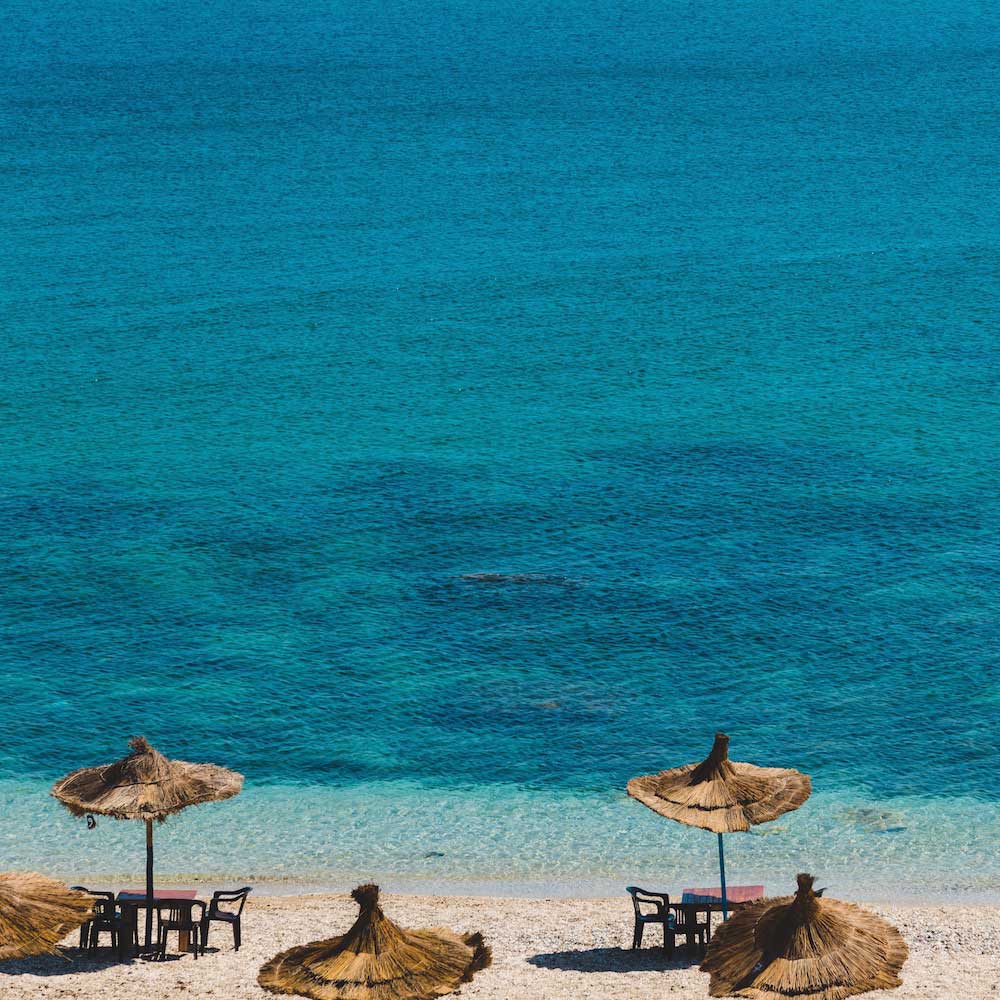 While it may seem like the most ‘tourist’ thing to do, exploring a new place in clothes you find comfortable and feel light may seem like an easy option. However, keep away from beachwear as it is not something appreciated by the locals in the country. People in Morocco are very conservative and consider revealing clothes to be offensive.

While it is not appreciated in any country, Morocco has some strict rules against any activity that may contribute to disrespecting the religion and religious beliefs of the locals. Muslim is one of the major religions in the country. Nearly 90% of the population in the country is Muslim. So, make sure you abide by the rules and avoid any activity that may convey disrespect towards the Sufi religion.

Heathrow Express Line Is Getting Greener And Making Sure Travelers Know

Heathrow Express, the train service that connects between Heathrow Airport and London Paddington ...

If you’re one of those people who's always looking for the next way to get your adrenaline to go ...

The Allison and Roberto Mignone Hall of Gems and Minerals has been part of the Natural History ...