Before there was a movie fictionalizing their lives, the Von Trapp family was a real family band that eventually settled among the hills of Vermont, where they opened a lodge in order to make ends meet.

Though the lodge has received a stream of tourists due to the immensely popular 1965 film, The Sound of Music, the competition among Vermont hotels has increased in recent years.

The youngest Von Trapp child and the only one born in America, Johannes, is attempting to keep pace with other boutique hotels in the area. Along with his son Sam and daughter Kristina, they’ve added several attractions to keep the guests coming, even when the film’s fans dry up. 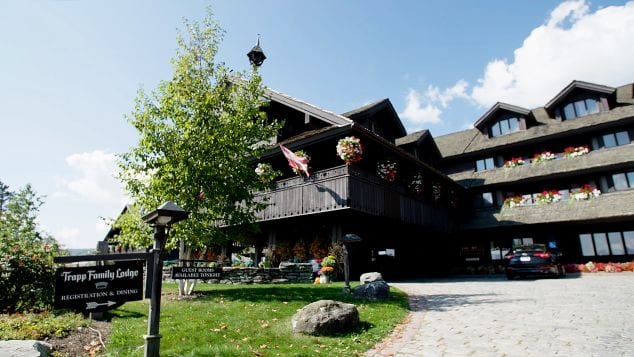 In keeping with the rising popularity of artisanal drinks, the Von Trapps have recently opened a brewery on site that includes both beer as well as other fermented drinks, such as kombucha.

The brewery is complimented by the lodge’s traditional Austrian cuisine, in an homage to the Von Trapps’ native homeland. The property the Von Trapps bought in the Vermont hills that reminded them of their Alpine origins was originally conceived as a farm, but the family soon discovered that the Vermont winters made year round farming difficult.

That hasn’t stopped the family from growing enough food on their more than 2000 acres of property to supply the Bierhall, allowing them to make use of the moniker “farm to table”. 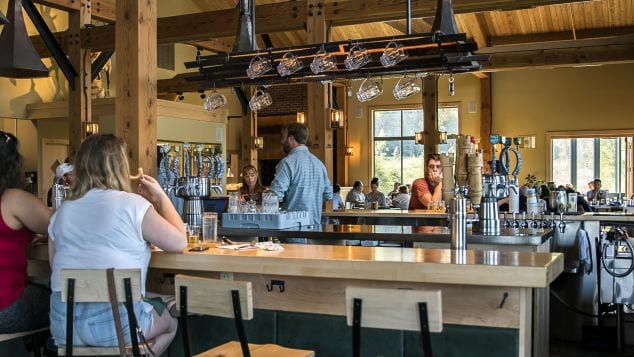 The new offerings have expanded to entice ever more visitors, both from out of town, as well as locals who find the lodge accessible by mountain bike. In between meals and memorabilia tours, guests will find that there’s plenty to do on the Von Trapp land, included summer hikes and cross country skiing in winter.

There is also a modern spa adjoined to the hotel, for those who need a little pampering on their getaways.

Everything You Need To Know About Disney Cruises

A vacation and Disney - does life get any better? It looks so as you could soon be heading out on a ...