You may have never given it a second thought, but on every flight you will disembark from the left hand doors of the aircraft. While it might seem like a pure coincidence, it is not and there is a real reason why.

If you think about it, you would probably assume it’s to do with security but the truth actually has nautical origins. 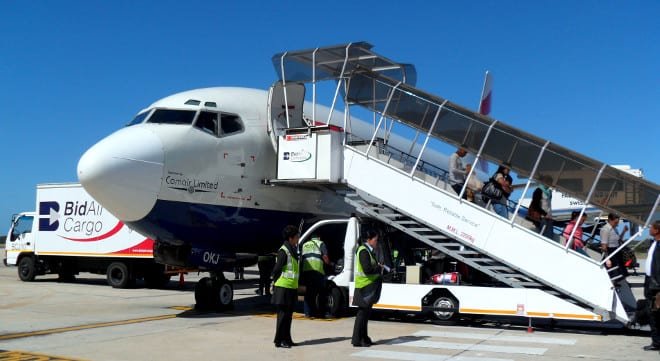 According to commercial airline pilot Andrew Stagg, he responded saying, “I believe the reasoning goes back to ships, which have a port (left) and starboard (right) side.The word starboard comes from “steerboard”, which referred to a board similar to a rudder on the right of the ship.”

The pilot added that, “The placement of this board required that the port side was the one you would embark and disembark from, so most airplane and jetway designers followed the same convention.” 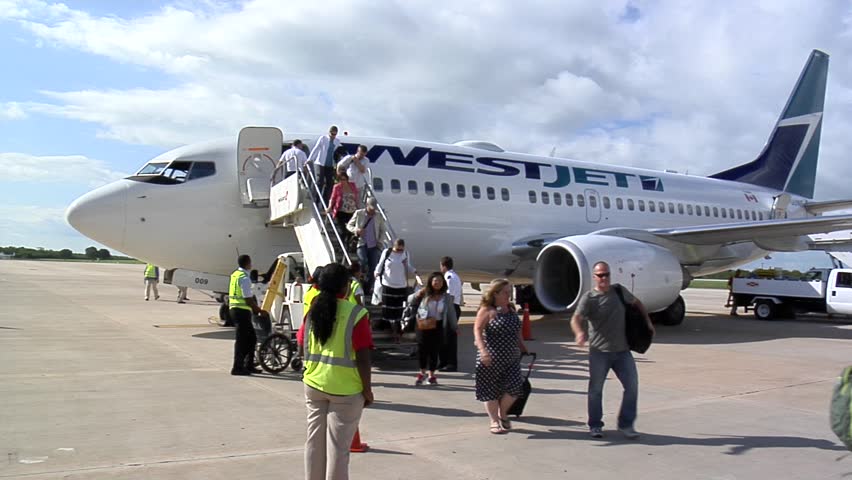 In addition Dave Kistruck, the Vice President of Airline Operations at Virgin Atlantic noted that, “The captain sits on the left as he or she has responsibility for parking the aircraft and needs to taxi near the steps or the airbridges.”

Although the issue appears to be mostly related to pilots, there is another specific reason, solely for passengers.

They added that “a clear separation of passengers from ground servicing activities mitigates the risk of passenger injury from moving vehicles.” 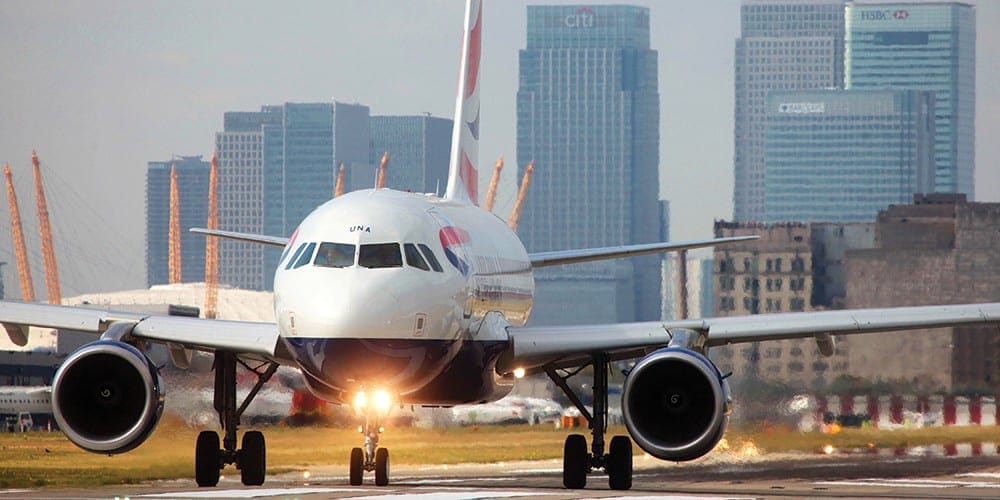 Due to their being no passenger movement on the right hand side, heavy machinery and fuel trucks are able to move around without a hazard.

So instead of it becoming something that is just a coincidence, it is actually something to protect the safety and security of passengers and crew.

Tour The World By Sea On This Luxury Cruise Ship

The days of circumnavigating the world may seem to be behind us, but the truth is, there is still a ...

The Greek island of Milos is one characterized by unique formations of rock, which stem from the ...

The Top 10 Foods You Must Try When Visiting Spain

Planning a visit to Spain anytime soon? Here is a guided list to the the top ten foods you must try ...