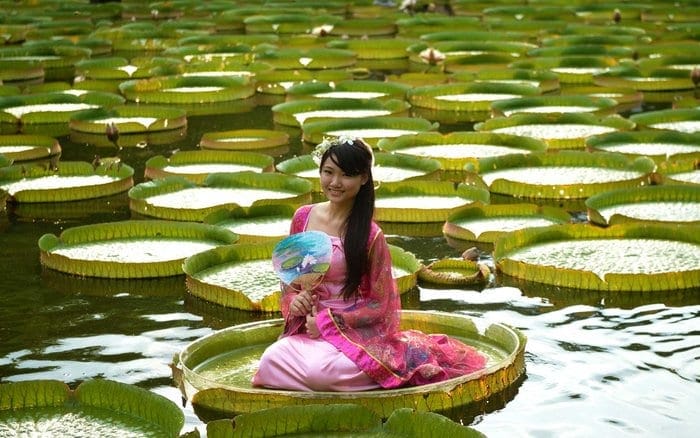 A new exhibit at Shuangxi Park in Taipei, Taiwan, allows visitors to actually sit and float on lily pads. Yes, just like the frogs. Organized by the City Parks and Street Lights Office (PSLO), the exhibit is the result of the fantastic work of local staff members, Taipei’s Horticulture Management Division said. Their diligence in caring for the rare plants and protecting them from the weather and animals resulted in the lilies growing up to five feet in diameter.

To protect these plants but still allow them to be enjoyed by the public, the park only scheduled a dozen sessions to enjoy the exhibit, with four sessions remaining. The remaining dates are August 23 and 25 with two open sessions a day, at 9 am and again at 2 pm. If you happen to be in Taiwan during those days, it’s well worth a trip to the country’s capital for a once-in-a-lifetime opportunity to sit on a lily! 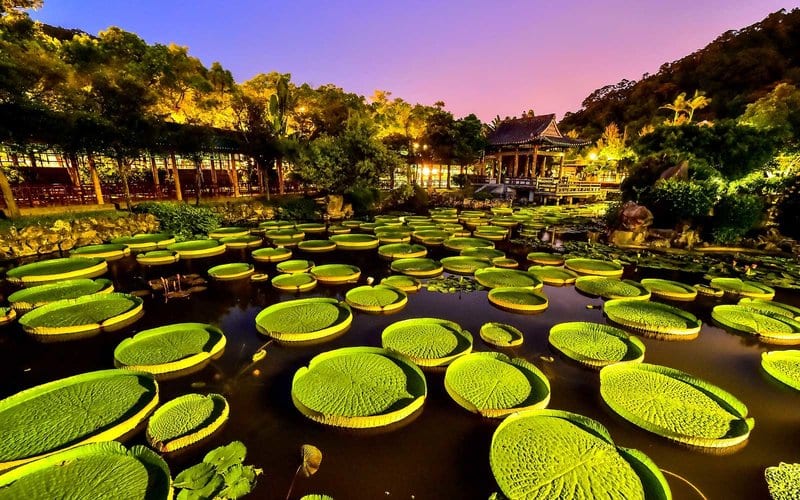 Pretty cool! But many will turn green with envy to discover that only 60 visitors are allowed per session. In addition, there is a weight limit of about 140 pounds (it’s geared towards kids) and you are only allowed to stay on them for around a minute. To protect the lilies, staff members place plastic barriers on them so the leaves don’t get damaged by your shoes, so if you fantasized hopping about the lilies barefoot like Kermit the frog, forget about it. 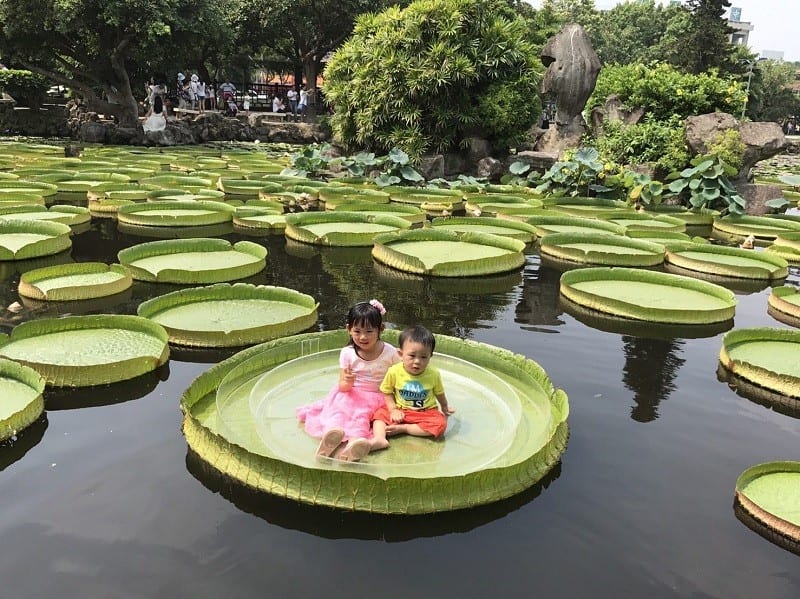 “Cutworms and snails will eat the plants,” said one PSLO official. “If we don’t fight them, the leaves would be cut off while they are still small. There would be many tiny holes in the leaves, rendering them unable to grow.”

Let’s hope the diligent staff at the PSLO will be able to protect these rare and beautiful water lilies so they can be enjoyed next year as well. In the meantime, get to Taipei! 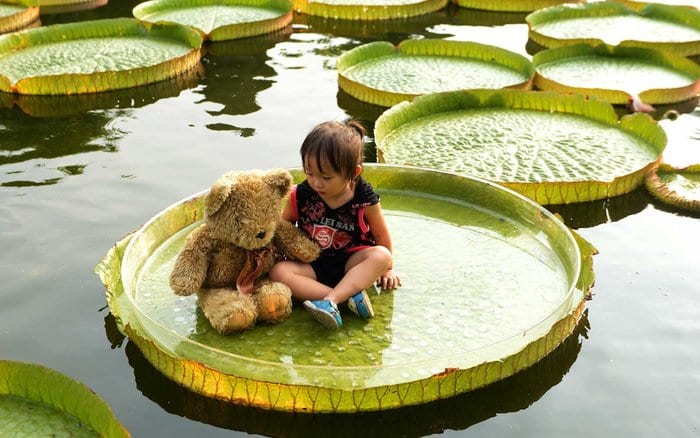 The out of this world news has arrived, and it is time to get hear all about the new project ...

A long lost Roman Temple has been unearthed and is now open for the public to explore underneath ...

This Country Will Be The Next Most Popular Vacation Destination

Up to now, everyone has raved about visiting countries in Europe, going on safaris in Africa, or ...