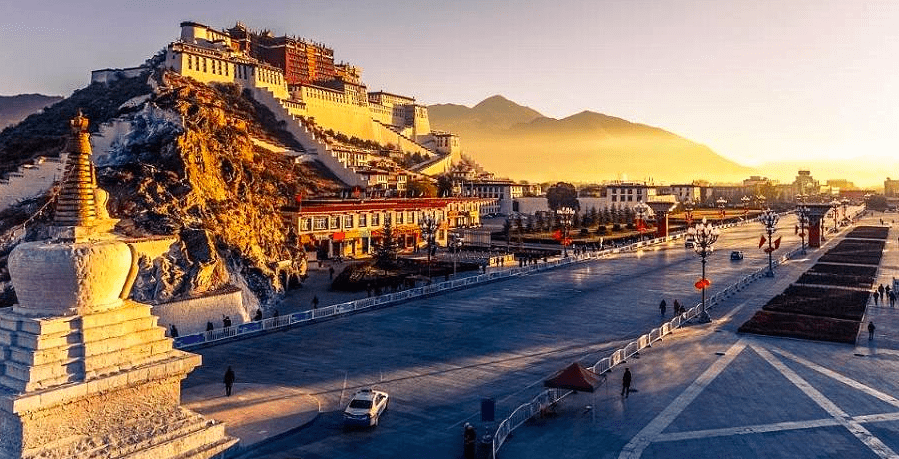 With Thailand, Vietnam, and Cambodia now all standard stops on the backpacker trail, it’s hard to have an authentic experience in East Asia. If you were looking for a city to visit though, which hasn’t been affected by Western influence or being part of the tourist trail, we have just the place for you: Lhasa, Tibet.

One of the highest cities in the entire world, its perched on a mountain a staggering 11,995 feet above sea level. And of course, Mount Everest is just a stone’s throw away, for those of you searching for an even more intense adventure. Lhasa often serves as the base for hikers about to take on the ultimate trek. 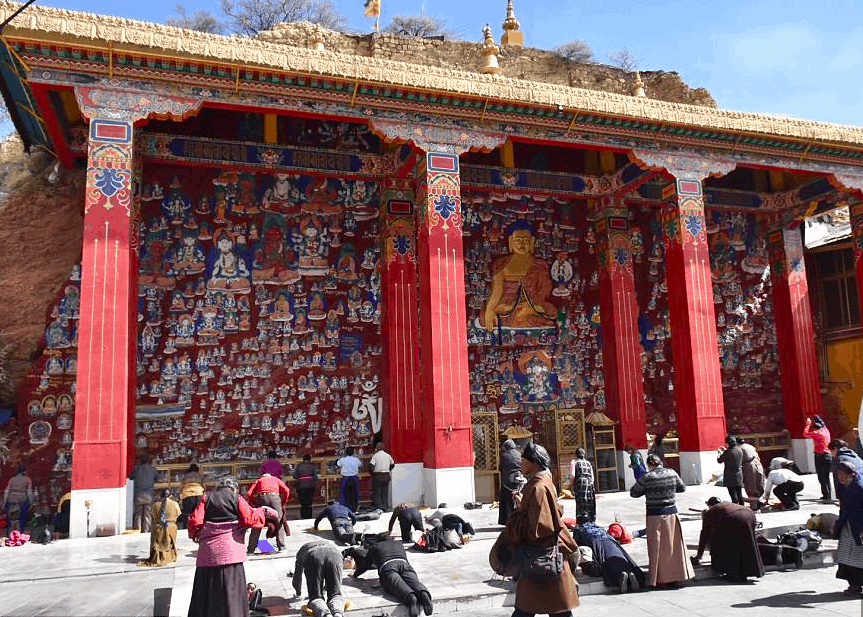 Travel site Lonely Planet can’t get enough of the Tibetan capital city. In describing Lhasa, the site reads: “The center of the Tibetan Buddhist world for over a millennium, Lhasa (literally translated to ‘Place of the Gods’) remains largely a city of wonders. Your first view of the red and white Potala Palace soaring above the Holy City raises goosebumps and the charming whitewashed old Tibetan quarter continues to preserve the essence of traditional Tibetan life.” With an endorsement like that, no wonder many people can’t resist exploring the city. 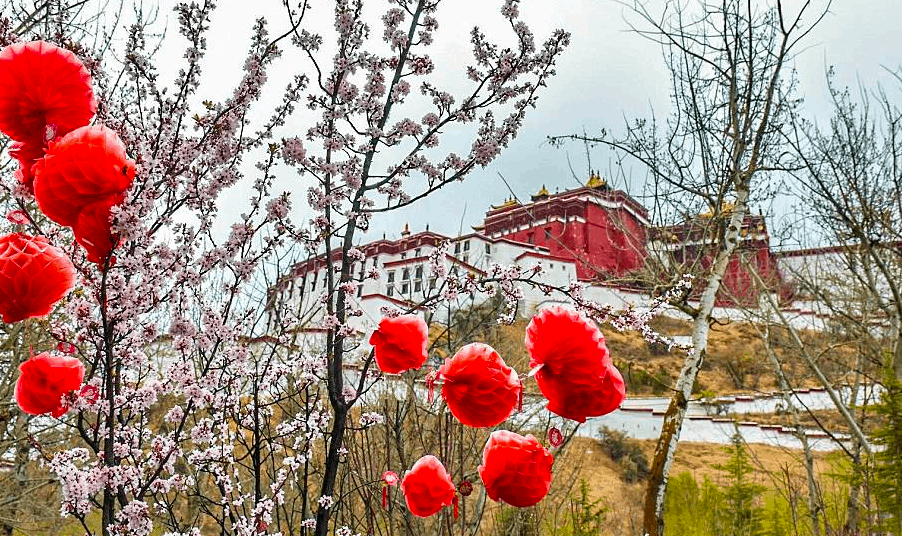 The Daily Mail Online‘s travel reporter Sophie Whitelocks explained how the ancient kingdom keeps up with modern technology: “We checked into the Summit Cafe – which has top ratings on TripAdvisor for its coffee and cakes – and settled in for a hot beverage. We were thrilled to find the Wi-Fi was running, although as we’d been warned, Facebook was down. As an autonomous region of China, Facebook censorship is applied across Tibet.” So that means no uploading your selfie in front of a temple – the photos you take will have to wait until you get back home to be posted on the popular social media site.

Japan Takes Reign Of The Most Powerful Passport

Travel can be one of the greatest experience in people's lives, where they can develop a sense of ...

Sick of heading to your local pub? Want to go somewhere new? Beer fans, it is a time to rejoice, ...

Everything You Need To Know About Eco Lodge Vacations

If you’re the kind of person that loves to go on vacation but hates going to the same places and ...