Elon Musk’s SpaceX announced that one lucky person will get the opportunity to make another giant leap for mankind when it sends the world’s first private passenger around the moon. Last week, SpaceX announced that it had signed for the BFR launch vehicle to do such a thing, which will allow everyday people to travel to space. 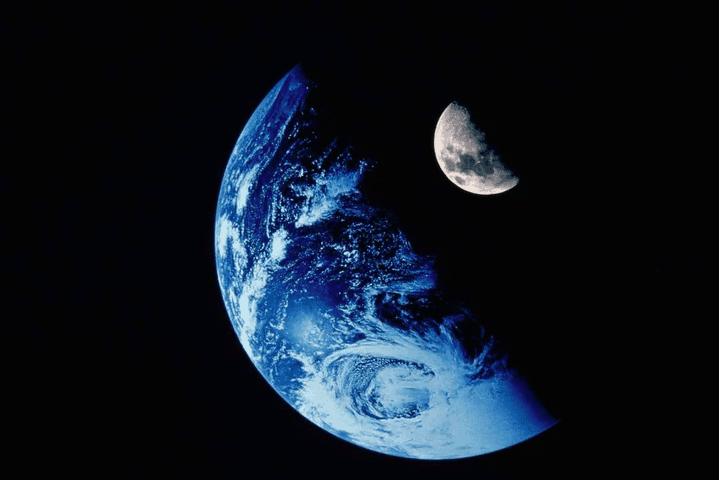 Taking to their website and Twitter page, the company announced the project and said it will reveal its lucky chosen passenger on September 17. However, Musk did leave the message with an emoji of a Japanese flag, with Space.com pointing out this cryptic tweet.

Many Twitter users responded by stating that it would be Musk going to travel around the moon and, in fact, being the lucky chosen passenger by his company. While there is no doubt Elon Musk would be up for the travels, everyone is having to wait till Monday to hear of the news. 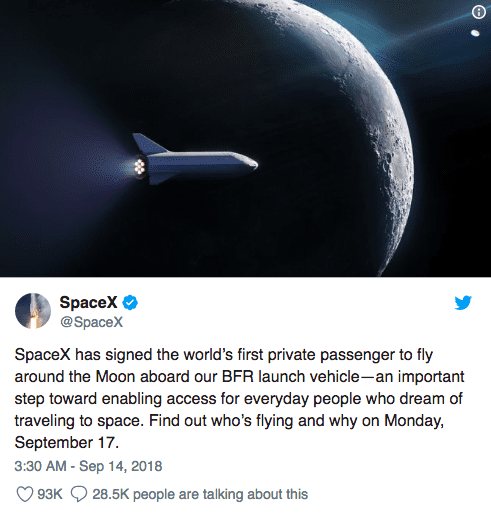 However, who would be able to afford such a thing? This kind of trip certainly will not come cheap and, if anyone can afford it, it would be Musk. Meanwhile, with the SpaceX brand also in their minds, it seems sending Musk to travel around the moon would not be an ideal situation for the brand.

That is why it has been suggested that his tweet of a Japanese flag is suggesting that the passenger is Japanese and will follow in the likes of Neil Armstrong in traveling to the moon.

While we wouldn’t mind being the passengers on this flight, we are also happy to watch and hear all about it before doing so! Perhaps one day we’ll all get the chance to have an affordable flight to the moon, but for now, we’ll just wait to see who gets chosen an observe the moon from afar.

What The Most Searched Destinations In 2018 Had In Common

As 2018 comes to a close, we take a look at the most picked destinations from this year and have ...

Experience The Beauty Of Alaska By Rail

You probably haven't considered taking a winding train ride through the Alaskan wilderness, but ...

The world is dotted with historic restaurants that have hosted famous diners and acted as community ...