Colombia is a country that has often gotten a bad rap, but it’s time to put those misconceptions behind us because it’s one of the best travel destinations in South America, and even the world. As the country has settled into a safer and more peaceful era, it’s become a place that’s worth visiting if you like to get some variety on your trips. With new high-end city offerings opening each day, you can stay in style or venture out into the heart of the jungle to feed your sense of adventure. 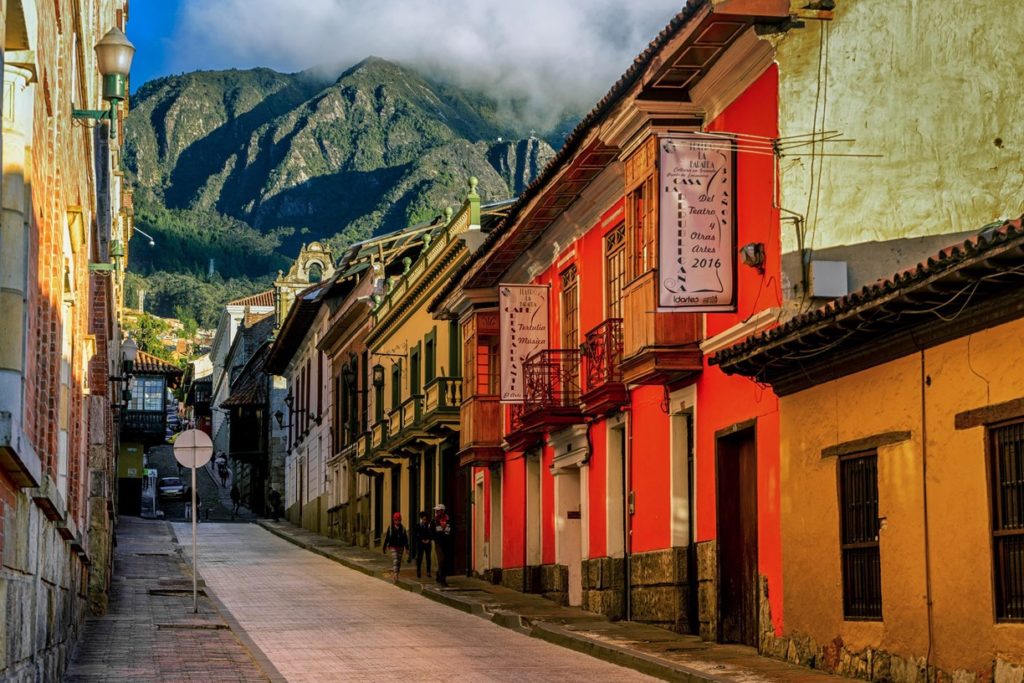 When it comes to city options, both Bogota and Medellin are reaching into the upper echelons of swanky hotel experiences. If you’re looking for an experience that’s both urban and green, you can try out a stay at the brand new villa, Patio Del Mundo, in Medellin. The small hotel sits smack in the middle of the city, but its grounds are covered in beautiful green gardens. Those who are more inclined to spend their free time relaxing at a spa might want to choose the capital of Bogota. 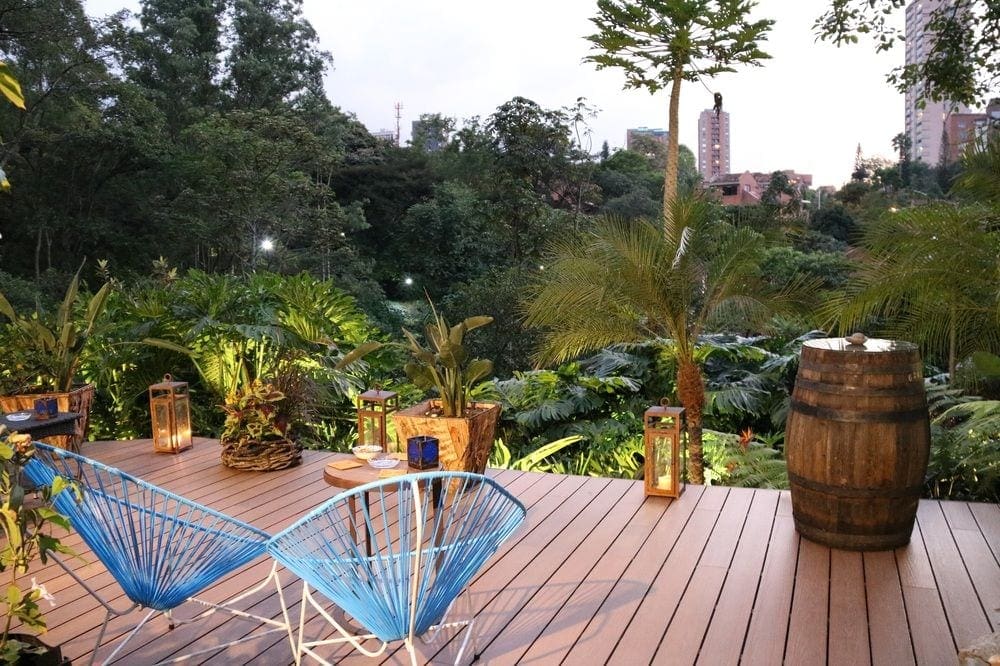 For both cities, there are a number of programs springing up that can connect you with locals who will not only give you the low-down on where to go for the best food and nightlife, but can also connect you with local figures, like journalists, who will help share the cultural context that Colombia now finds itself in given its newfound stability. 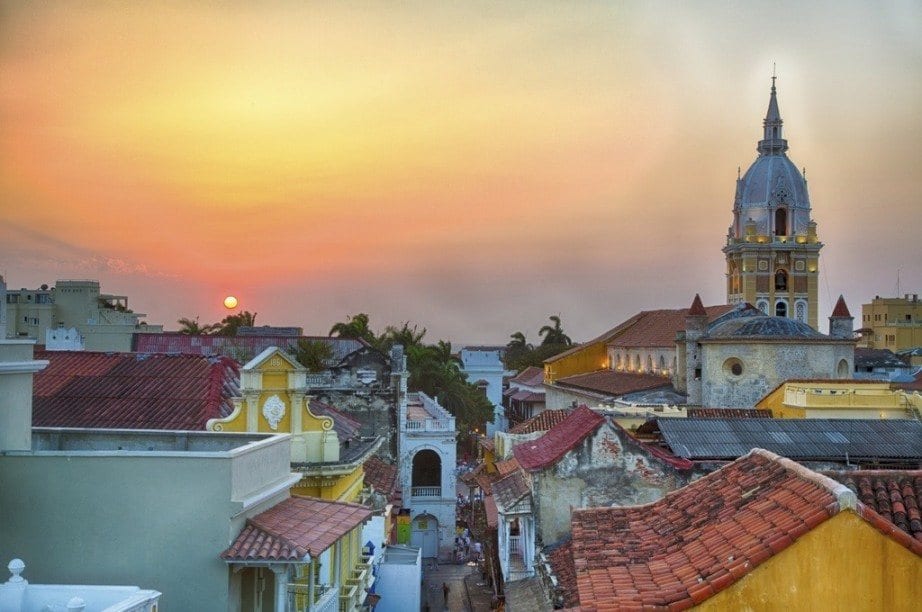 If you’re the kind of traveler who can’t fathom spending an entire trip in the city, have no fear! Colombia is partially covered with some of the world’s most incredible jungle, giving it a level of biodiversity that’s unheard of in many other parts of the world. Beginning this fall, Travelling Naturalist will release an itinerary that’s perfect for those looking to experience some of the most unique birds in the world.

This Onesie Is The Last Travel Outfit You’ll Ever Need

Rest Assured Traveling long distances can be a real pain sometimes. It's often a difficult choice ...

Being carefree is one of the main perks of vacationing. However, being lighthearted sometimes leads ...

If you’re one of those people who's always looking for the next way to get your adrenaline to go ...