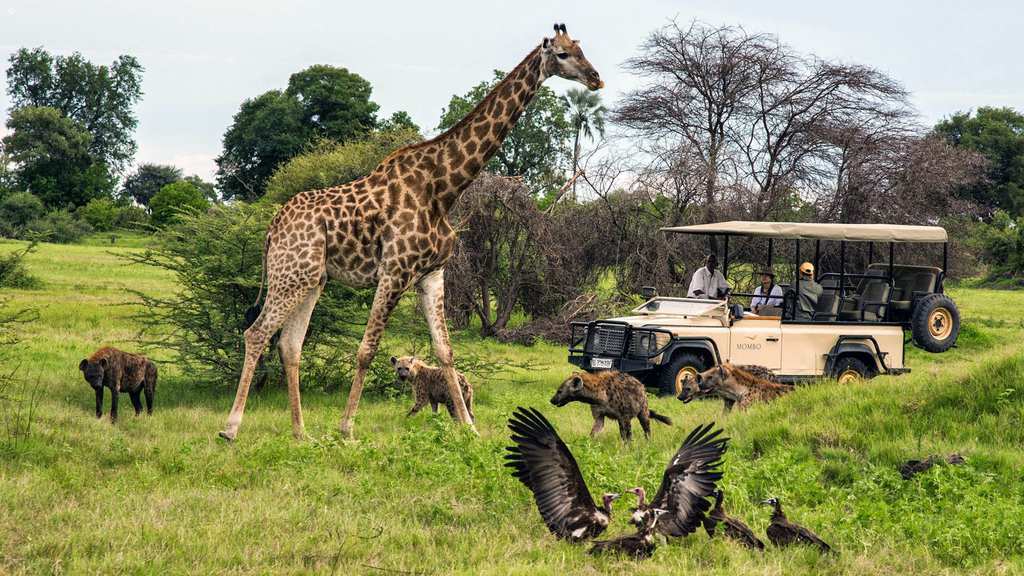 South Africa is known by many as one of the greatest adventure capitals of the world, and there’s a good darn reason for it. This wonderous African land is the place where you can explore great gaping gorges, stunning beaches, and miles of breathtaking golden savannahs where our favorite animated film, The Lion King, comes to life.

Aside from getting the most amazing wildlife adventures of your life,  South Africa will leave you with memories to cherish for a lifetime. Here, we present a selection of South African wildlife tours to help you make the most of your trip. 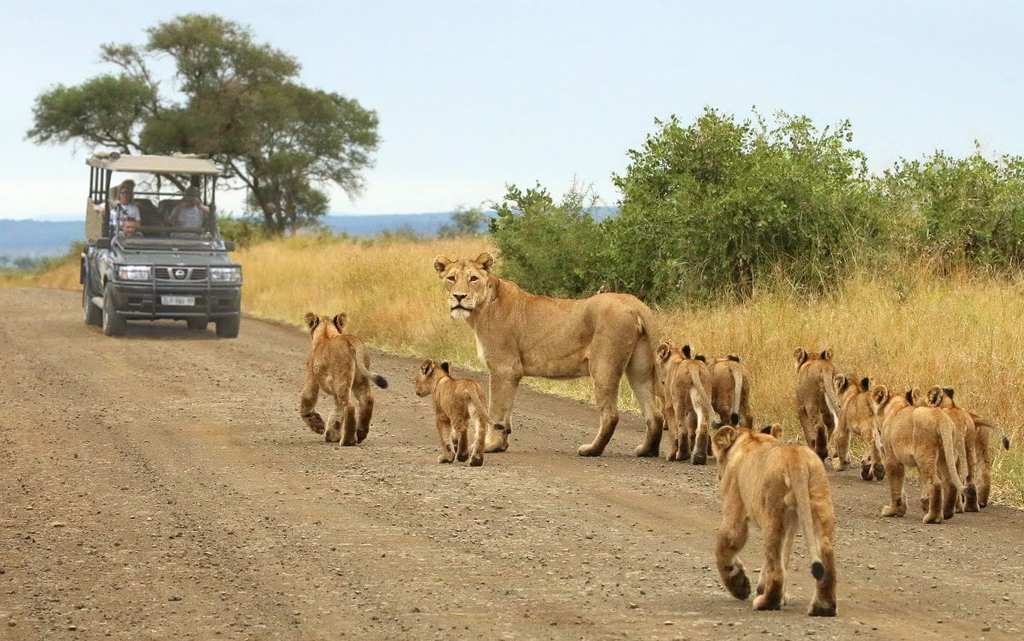 If you’re a nature lover, the famous grasslands of South Africa have most likely appeared on your TV a time or two and here, you get to turn the show into a reality. South African safaris allow you to observe families of rhinos, giraffes, and zebras roaming freely, and we warn you, they might even block your jeep.

One of the coolest and most popular activities at these safaris is lion and wild-cat watching. You can witness them in their fully natural habitat, sneaking up on their prey and maybe having a juicy lunch.

The Knysna Elephant Park was the first facility to house and foster orphaned elephants in South Africa. The Knysna has been running for over 23 years and has raised dozens of relocated and orphaned elephants, including ones rescued from culls and circuses. At the park, elephants have all the space and freedom they need, yet are well trained, so you can get up close and have some Tusky fun! 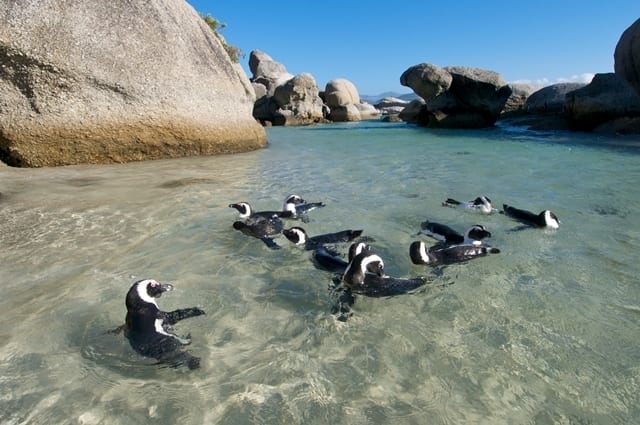 Boulder’s Beach is a sheltered beach made up from inlets between granite boulders and located on the coastline of South Africa. It is an awesome tourist destination because of its adorable community of African penguins, which are currently on the verge of extinction.

How To See All Of Rome In Just A Few Days

Rome is one of those cities that most people feel they need to see at least once in their lives. ...

Cedar Point's Valravn, located at Cedar Point in Sandusky, Ohio, looks like it's about to be ...

The Northern Way: A Great Sailing Adventure from Scotland to Norway