Many people dream of camping under the stars, but there’s no doubt about the fact that this can often be difficult if you live in the city. So, what if you could get out of the city and sleep amongst the stars, the buffalo, the lions, and even the elephants? The ‘Star Bed’ at Linkwasha Camp in Hwange National Park, Zimbabwe, gives you that opportunity, and we’ve already added it to the top of our bucket list. 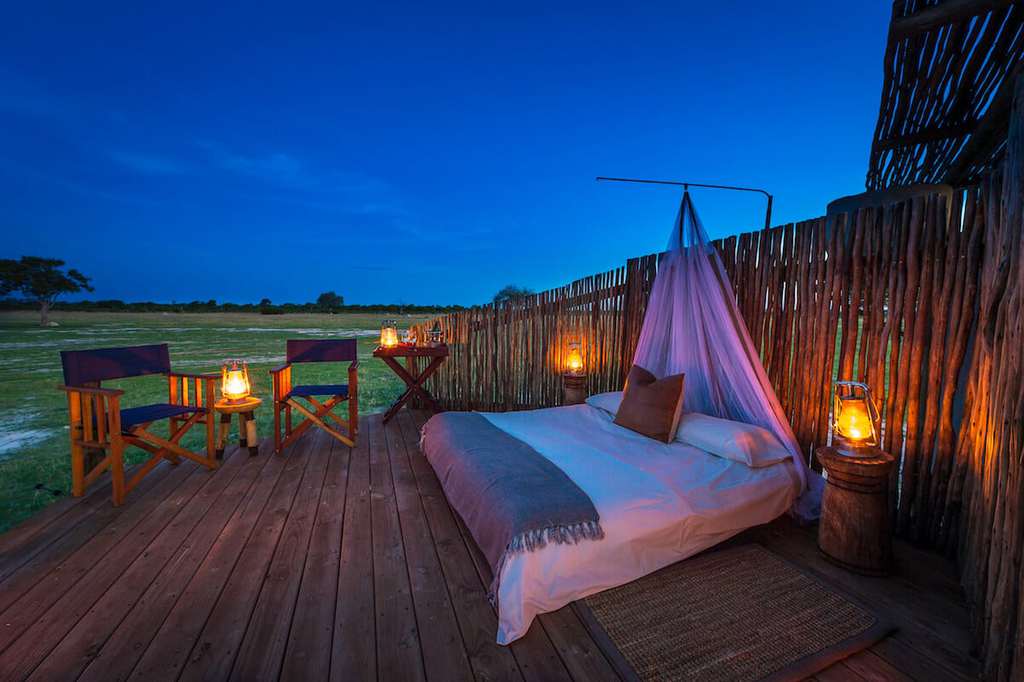 One of the most famous camps within this National Park is the Linkwasha Camp. Located on the south-eastern corner of this amazing destination, it also just so happens to be right on the edge of the iconic Ngamo Plains – which is full of amazing wildlife. While the camp is home to amazing lodges and tents, it’s the Star Bed that’s the real star of the show. 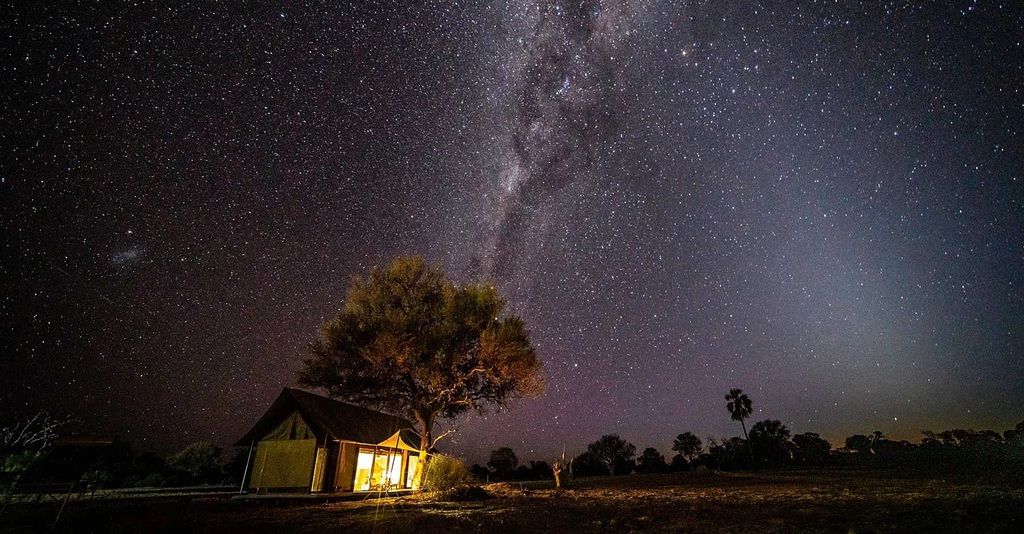 Sleeping Under The Stars

The Star Bed is located just a short drive away from the main camp, which means that you really do feel as though you’re out in the midst of the wilderness. You can sleep on an elevated platform with just a mosquito net for company – allowing you to check out the stars above you and the animals in front of you. With very little cloud coverage and no light pollution, your view of the stars will be out of this world.

If you’ve always wanted to sleep under the stars, this safari camp is definitely for you.

Enjoy the lingering summer warmth with a quiet jaunt in the New England country. From forests to ...

The Most Affordable And Costly Theme Parks In The US

You're never too old to enjoy a day at a theme park. Seriously, haven't ever felt like reconnecting ...

Queen Elizabeth II is required to travel often to fulfill her duties. Even though the life of a ...