Vacations abroad have become more than just enriching experiences that widen our horizons – they have become the perfect opportunity to take the most glorious selfies. However, it seems that one iconic landmark is causing a number of fights over who gets the best selfie spot – Rome’s Trevi Fountain. 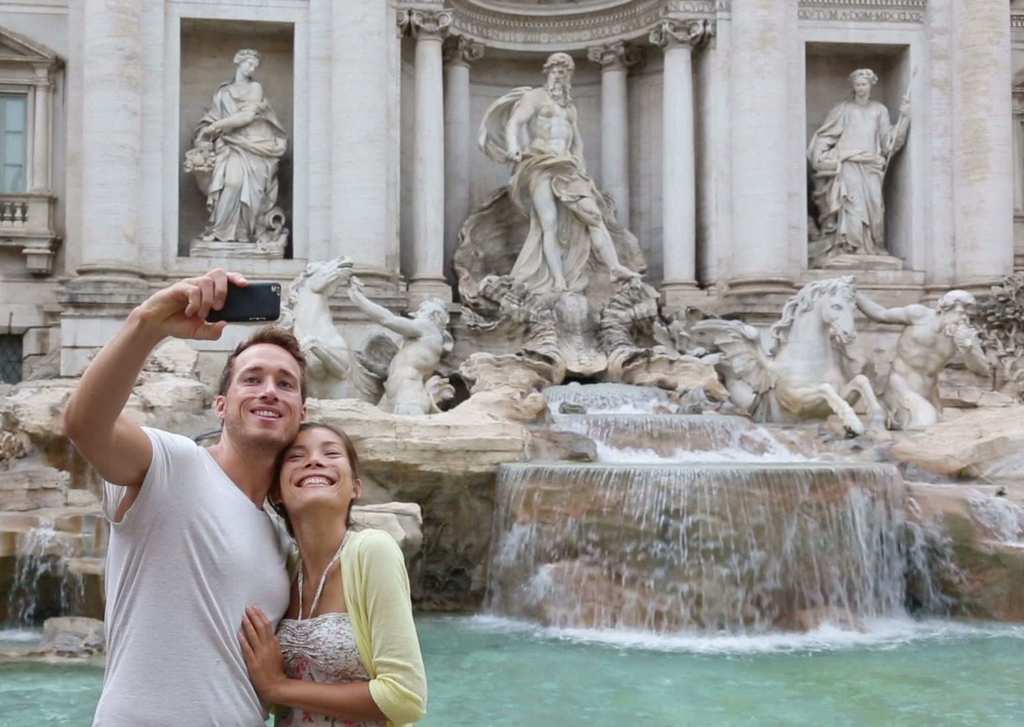 For so long, it has been a prime location to visit if you are passing through the Italian capital. For years, people have thrown coins over their shoulders at this enchanted site to bring them good fortune. Nowadays though, the tradition has been replaced by the instant gratification of a well-timed selfie.

In recent times though, this cultural phenomenon has caused a number of nasty fights at the Trevi Fountain. In July 2018, a pair of tourists both wanted the exact same spot to take a selfie. With a great view of the 18th-century structure in the background, they simply couldn’t take turns.

When the two women started disagreeing about who arrived at the spot first, what was a fairly cordial dispute at first soon erupted into a full-on fight. After both parties exchanged slaps and punches, the families of each woman also joined the brawl. 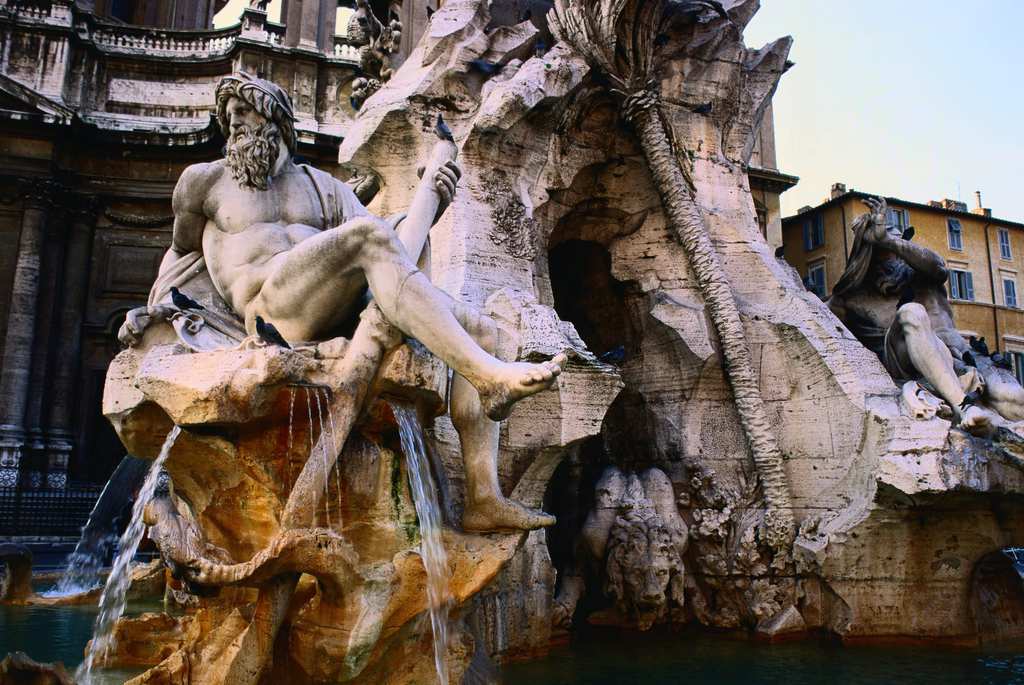 Thankfully though, the fight was eventually broken up by two policemen. At the peak of the fight, a total of eight people were battling in front of the beautiful monument. It was a truly horrific sight for all the other tourists who were patiently waiting to take their own selfies.

However, that wasn’t the end of the fight. Once the first round was broken up, the parties reignited the brawl, which required more policemen to come and dispel the trouble. Eventually, the police took all the people involved to a station close to Via della Greca.

Although no one was severely injured, all involved were charged with threatening behavior as well as assault. Amazingly, there have been a number of reported altercations next to the Trevi Fountain in the last few years alone. 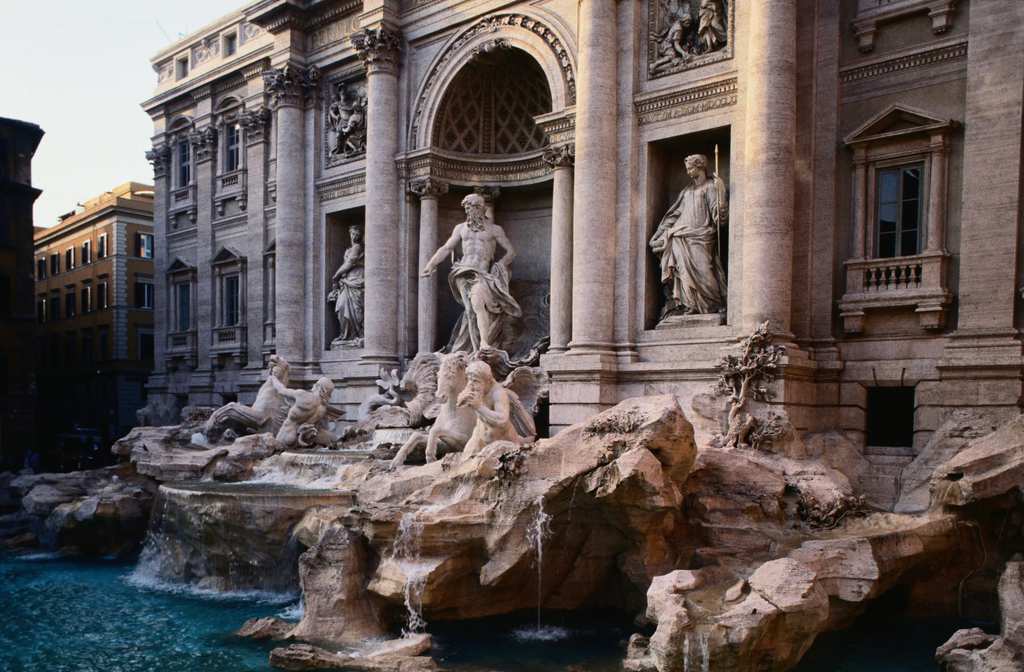 Beauty is dangerous, you say? Sharks are worth it. Here are the best places to get up close and ...