Traveling is supposed to be a fun and adventurous thing that people can do without feeling like their lives or belongings are in danger. Most of us have come to accept that overall, the world isn’t a safe place. And while that may not put millions of people off the idea of traveling each year, it has changed the way they travel.

People now have to wrap their baggage a number of times, double and even triple check their hotels, and be ever-wary of scam artists, thieves, or worse. So what are you supposed to do if you’d like to travel without the fear of negative consequences? Try visiting these countries instead!

Iceland is a pretty remote country with a ridiculously small population. This means that people are a lot less likely to harass you and there are much lower chances of crime. Iceland also has some of the most breath-taking landscapes in the world – a definite travel destination. 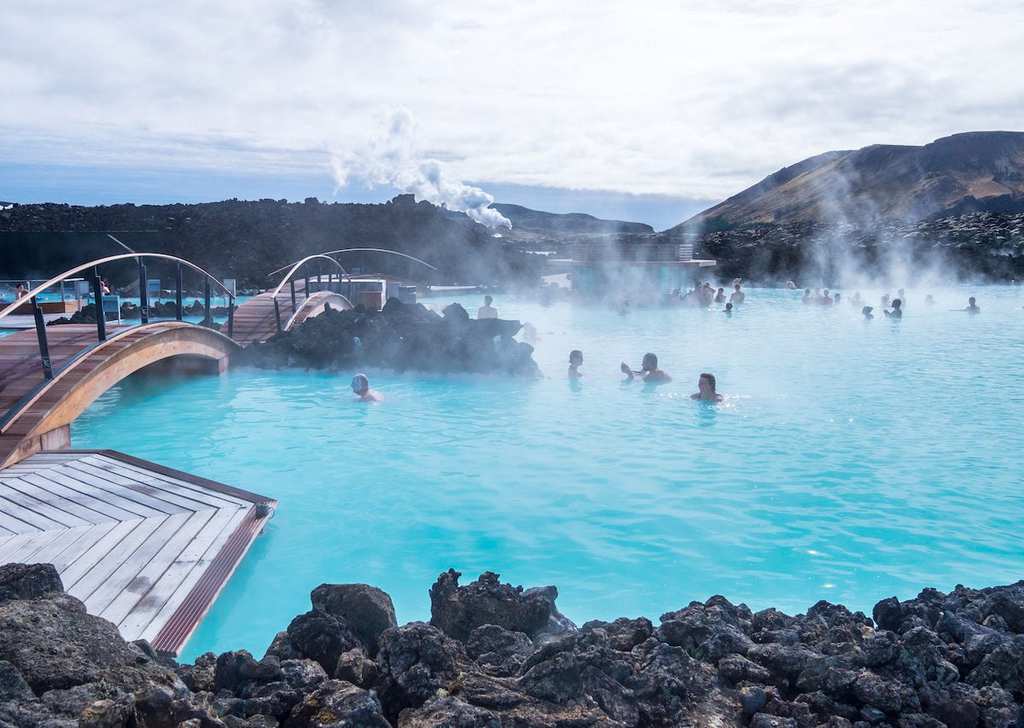 Spain is a country well-known for their near endless festivals and long periods of downtime. They’re also rated as one of the safest countries to travel in. So you can travel and have fun with peace of mind knowing that you and your belongings will be safe. Time for a fiesta!

When people think of the middle east, they think of war and fighting. But that isn’t the case in the UAE. In fact, the Emirates have one of the world’s lowest violent crime rates. So you can check out their modern beautiful cities without fear! 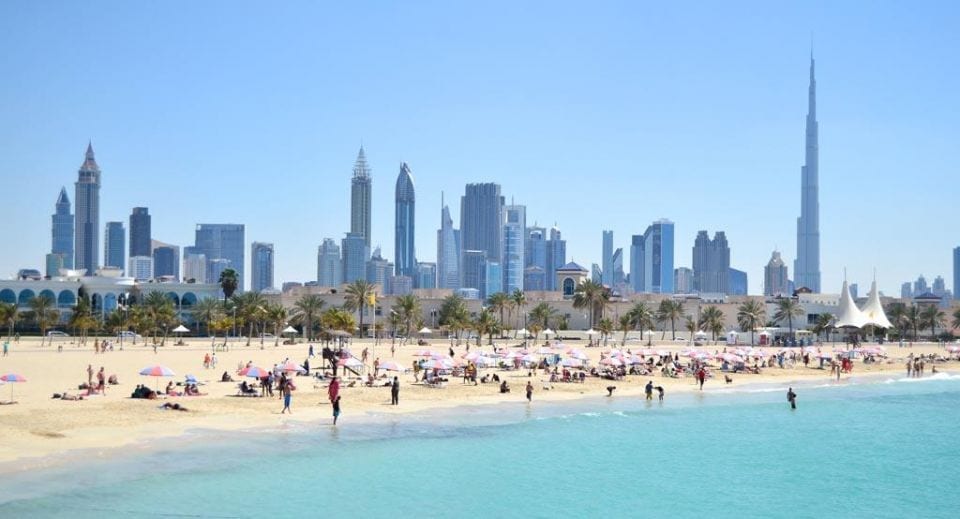 Singapore is known as a country full of young, wealthy entrepreneurs. It is known for being one of the safest travel destinations in the world, not to mention beautiful as well. While it may cost a little extra, the sense of security and amazing natural beauty are well worth the price tag. 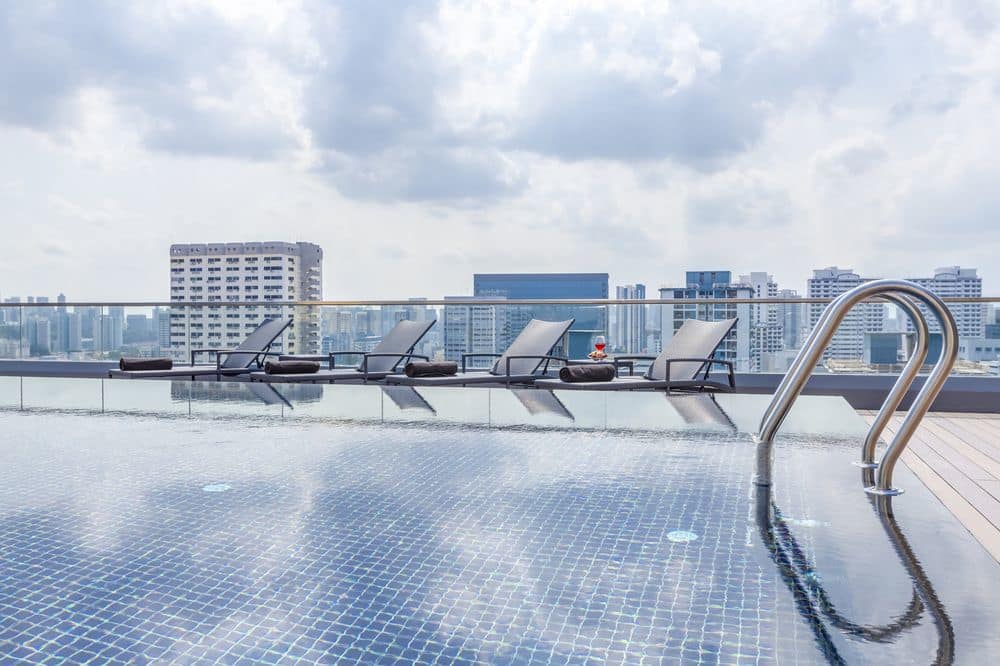 Why Not Stay At This Eco-Hostel Off The Coast Of Colombia?

Ever wished you could watch the sea from your own bed but not break the bank in the process? Well ...

These days, it is important to let everyone what you are doing through social media. Instagram, ...

Here’s How to Enjoy the Glaciers of Argentina

The least trodden Patagonian region of southern Argentina is home to a thriving glacial range that ...