Ghost towns may have been frequently depicted in TV and films as the perfect place to have a cowboy showdown, but they’ve rarely been considered as an appropriate venue for a vacation. There’s good news for those select travelers who always thought staying in a ghost town would be a grand old time.

Cerro Gordo, an abandoned mining town in California, was recently purchased by a man named Brent Underwood, with plans to turn the town into a new vacation destination. 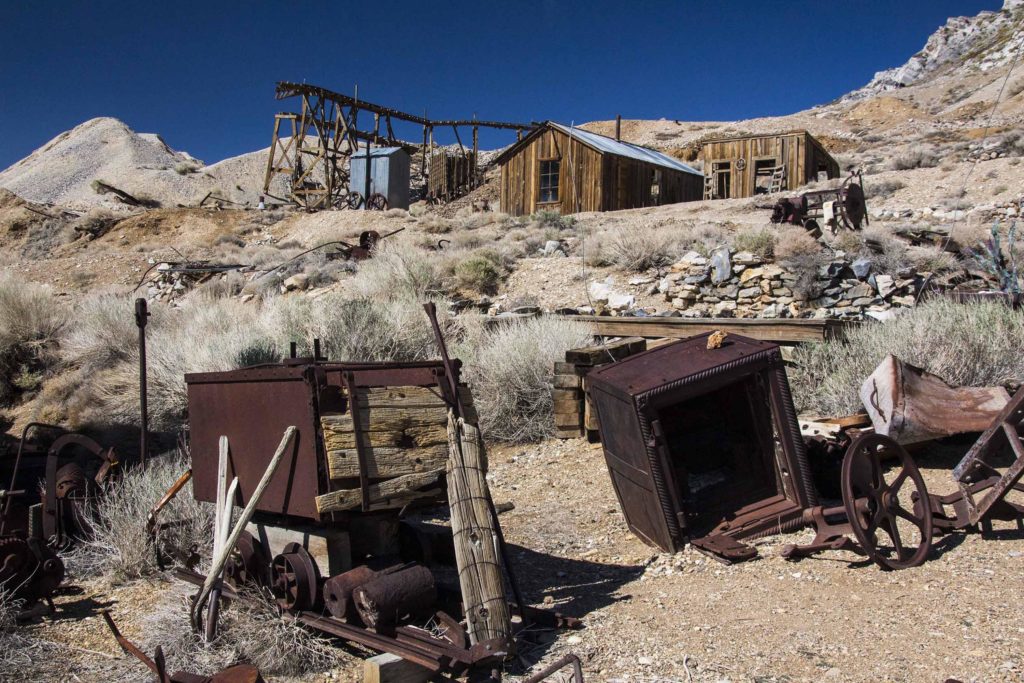 Cerro Gordo was first established during the 1865 silver rush, before eventually being abandoned. Even so, the property happened to belong to one family, who was reluctant to relinquish it, until now. Underwood is already the owner of a hostel back in Austin, Texas, so he isn’t entirely unfamiliar with the industry of tourism. According to the real estate agent who sold him the property, that’s good news for the area. 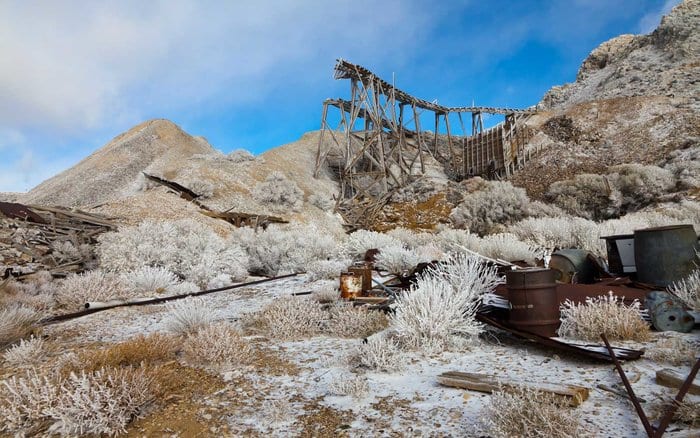 “The town is so rich in history and has impacted so many lives,” Underwood explained to CNN. “Cerro Gordo is a true piece of American history that is impossible to replicate.” Underwood and his partner in the venture, Jon Bier, intend to keep the original 19th-century facades while adding the amenities 21st-century travelers have come to expect, such as wifi. 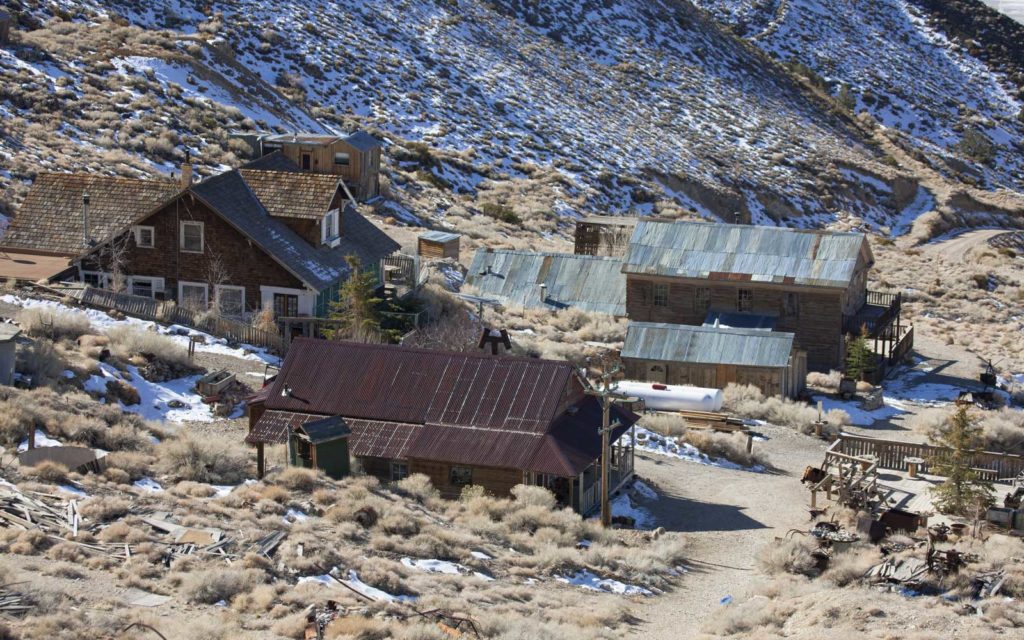 “We’re looking to create a new destination. It isn’t often you’re able to have such a canvas to work with. We have over 300 acres and dozens of buildings,” Underwood said. “We want to maintain the historic nature of the property while introducing amenities that will allow more people to enjoy the location.”

The pair plans to outfit the space in such a way that it will facilitate groups who are looking to organize “high level programming in forms of writing retreats, music events, dining experiences, photo shoots, theater, special events, and more.”

5 Vacation Spots That Are Straight Out Of Star Wars

Star Wars has been one of the most successful science fiction film franchises to hit theaters, not ...

The Hotel Reward Programs Which Are Actually Worth It

If you are a frequent traveler it makes sense to sign up for a rewards program so that you get the ...

Japanese desserts bring something new and versatile to our regular British or American dessert ...