Puerto Rico is proud to unveil its very first glamping site. Despite being famous for its beaches and nature reserves, there is now another great reason to visit the Caribbean island. 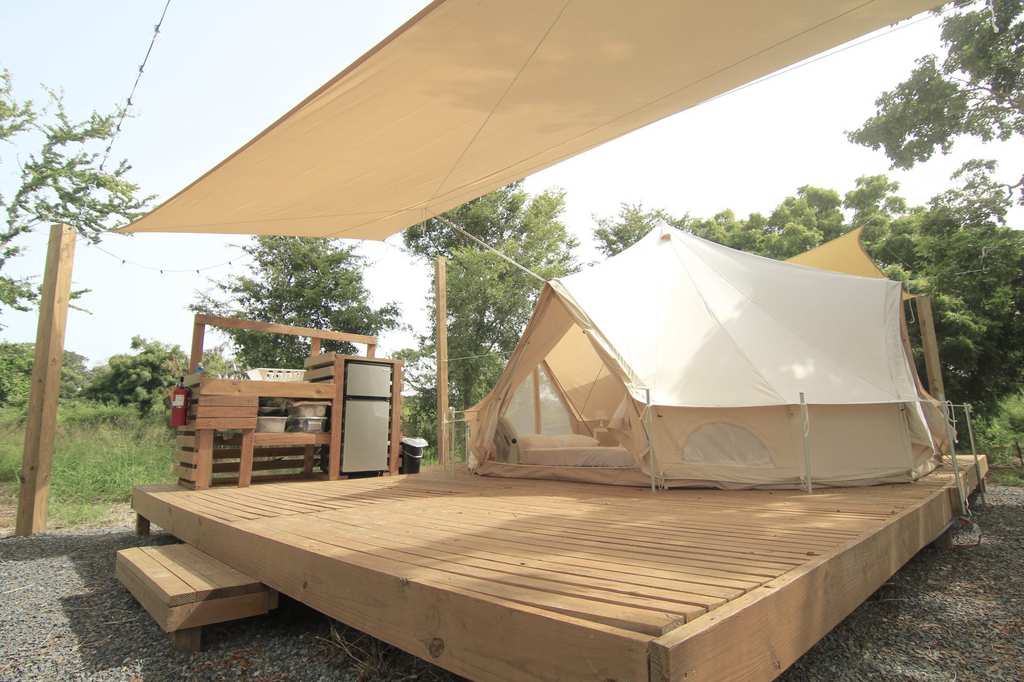 It turns out that the southeastern town of Pitahaya is the ideal location for the traveling trend that is dominating the headlines – glamping. It’s TV/film director Manolo Ramos who is the brains behind Puerto Rico’s very first edition of glamping – The Pitahaya Glamping Retreat.

In desperate need of a career change, Ramos got the break he finally needed after winning a 2015 start-up competition, which focused heavily on tourism in Puerto Rico. He recognized that this island has an audience of travelers who want to go camping but don’t necessarily want to sleep with the wildlife or get their hands too dirty. 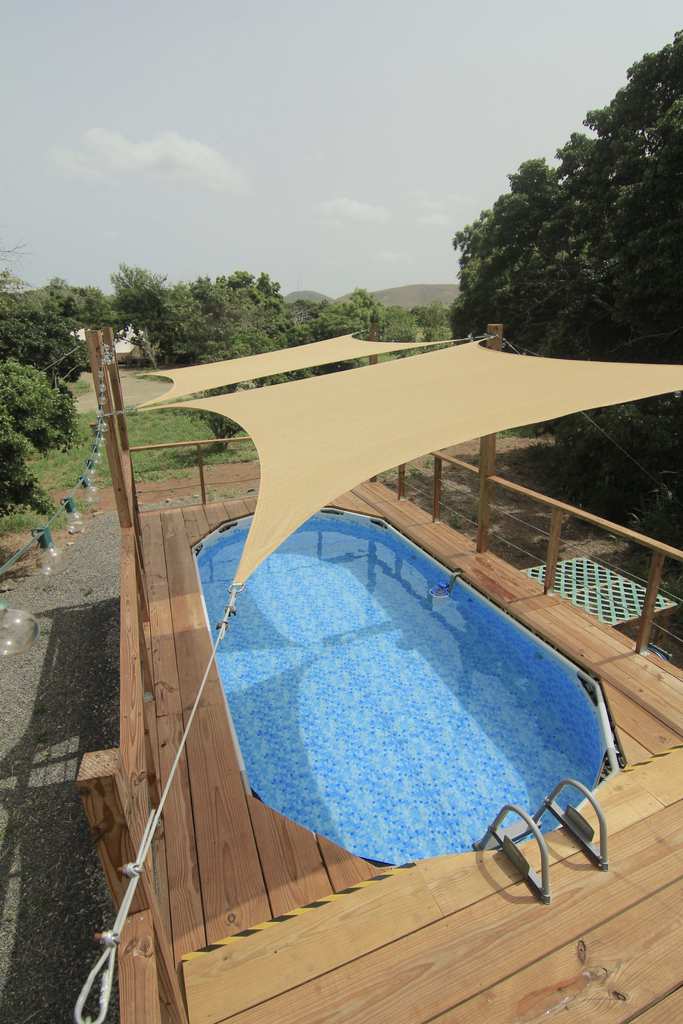 With many other countries exhibiting popular glamping sites, Ramos saw the void in the country’s tourism market and seized the opportunity to fill it. “It’s been great,” he said. “Locally, people are liking it a lot. It’s becoming very well known.” After taking off in the summer of 2018, Pitahaya Glamping is quickly developing a fan base.

This is in no small part due to its five luxury houses, each one able to accommodate up to six people. Each house boasts an impressive range of amenities, such as a pool, kitchen, and even a gas BBQ. “(The area) is surrounded by nature reserves and beaches and has one of the darkest skies in Puerto Rico. You can see the Milky Way,” he said. “There is kayaking, mountain-biking, and hiking (trails).” 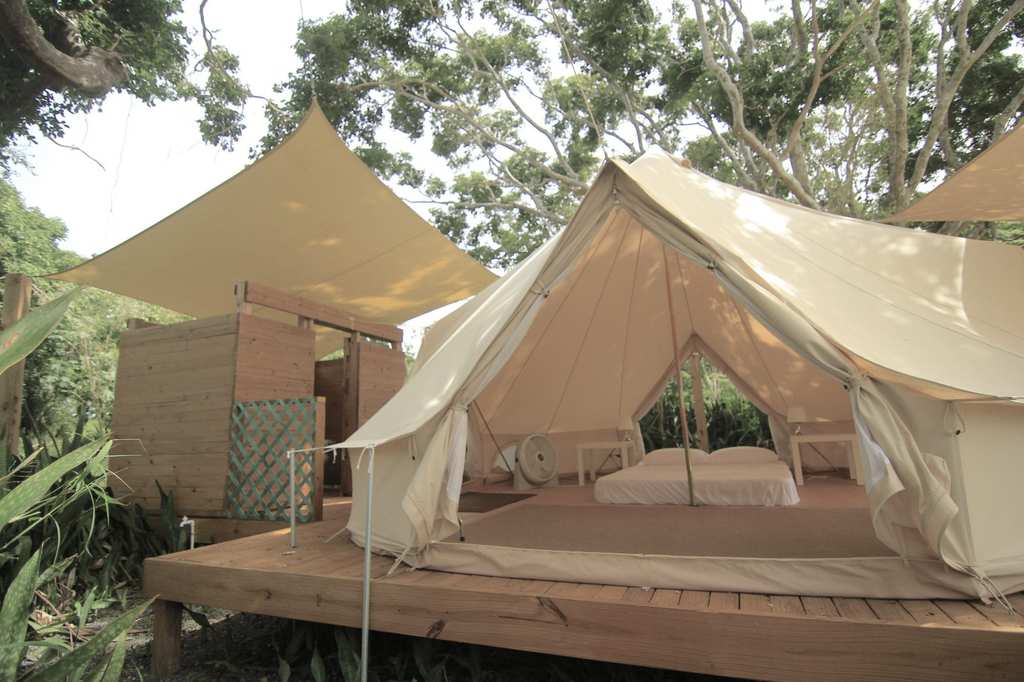 “This low impact concept allows visitors to be one with nature. It’s one of the many steps Puerto Rico is taking to continue growing eco-tourism.”