If you’re still pretty glum about the fact that you didn’t receive your Hogwarts acceptance letter in the post, you don’t need to worry. After all, there are so many ways to enjoy the Wizarding World of Harry Potter – and they’re even available for Muggles. It seems as though the magic is spreading across the world faster than we can say “Wingardium Leviosa,” as a new Harry Potter attraction is making its way to Tokyo. 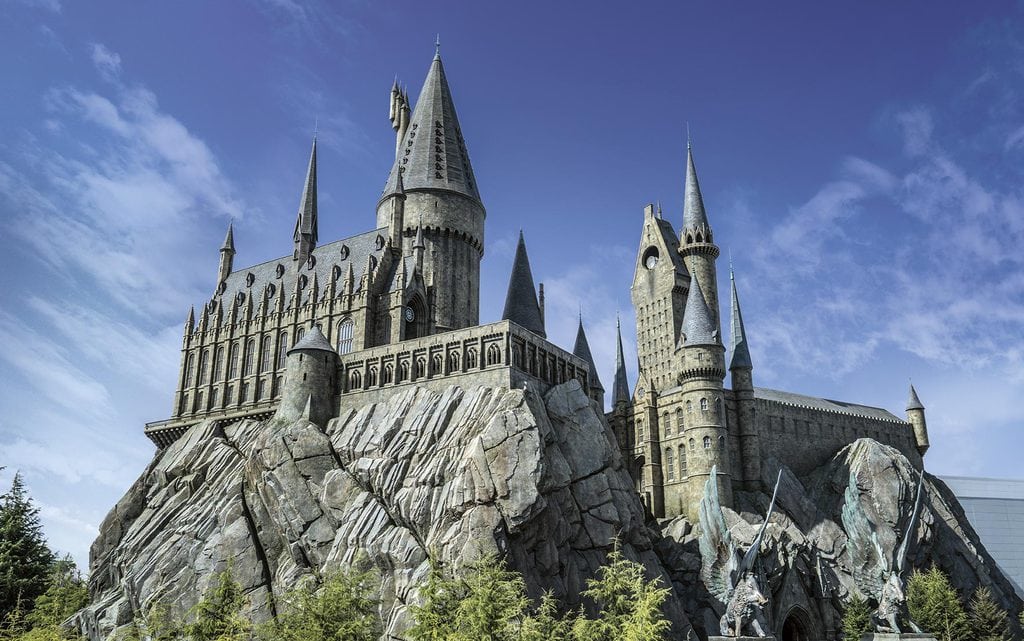 While it’s no secret that J.K Rowling’s Harry Potter book series – and the subsequent movie series – is extremely popular across the globe, there’s no doubt about the fact that it’s one of the most popular franchises that Japan has ever seen. Because of this, it was a no-brainer when these business mega-minds came together to rework an old theme park in Tokyo. They knew exactly what to fill it with.

Adding To The Family

While there is already the Universal Studios Wizarding World of Harry Potter in Osaka, this new Harry Potter attraction will be a little different. It will be built on top of the once-popular Toshimaen amusement park that’s been standing proud for over 100 years and will be called the Studio Tour Tokyo – Making of Harry Potter. This experience will give viewers more of an insight into the movies and how they were made. 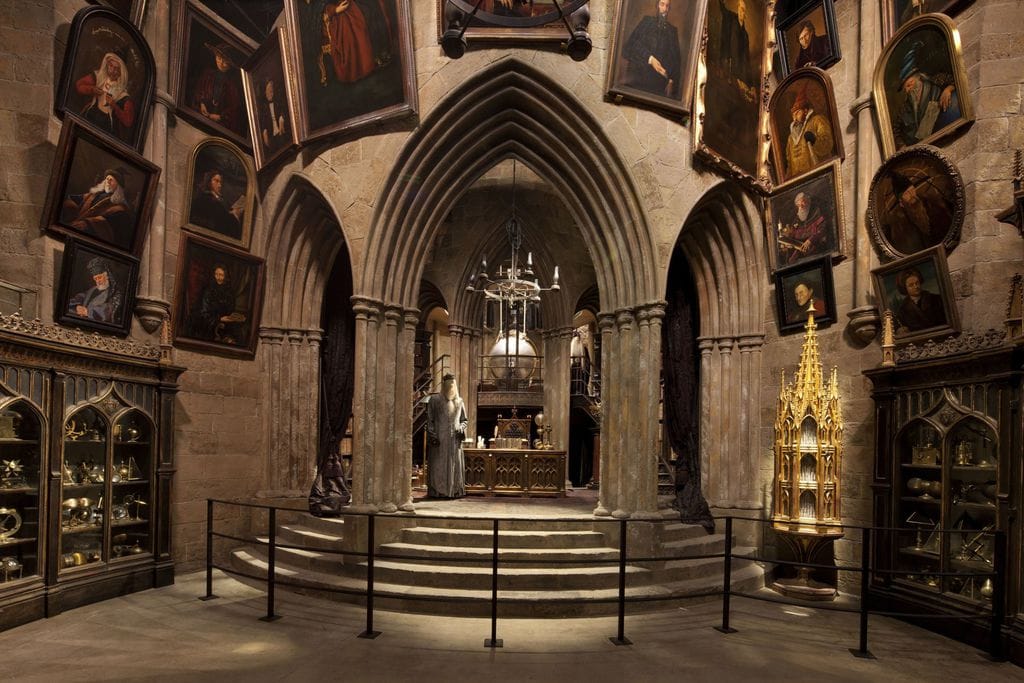 Any Potterhead who has been to London will know that the UK is home to a very similar attraction – and it’s done pretty well for itself over the years. This Studio Tour will take you behind-the-scenes of the movies, allow you to check out the film sets, embrace the costumes, and stare at sculptures of some of your favorite characters. The new attraction is set to open in 2023.

Well, we’re already adding this date to our diaries.

This New York Rockaways Beach Hotel Has Us Dreaming of Summer

While most people’s vacation plans have been put on hold due to the ongoing pandemic, it’s never ...

Where The British Royal Family Loves To Go On Vacation

If you’ve ever considered yourself to be a bit of a prince or princess, then perhaps it’s time your ...

The Most Colorful Places On The Planet

If you’ve never gone traveling before, now might be the time to do it. The world is full of so many ...