When a national park in Costa Rica shut down for over 16 months, locals and tourists alike were worried that it would never open again. However, the Poas Volcano reopened with heavily improved safety measures and a number of other new features.

Known in Costa Rica as Parque Nacional Volcán Poás, the Poás Volcano National Park was forced to close in April 2017. This is because the Volcano which it is built around erupted, leaving the people in this region no choice but to evacuate until further notice.

One thing is for sure, Poas is a natural wonder waiting to be discovered by the most avid of travelers. With over 16,000 acres of forest and hiking routes, this national park, nestled in the province of Alajuela, is just a bus ride away from San Jose, the capital of Costa Rica. 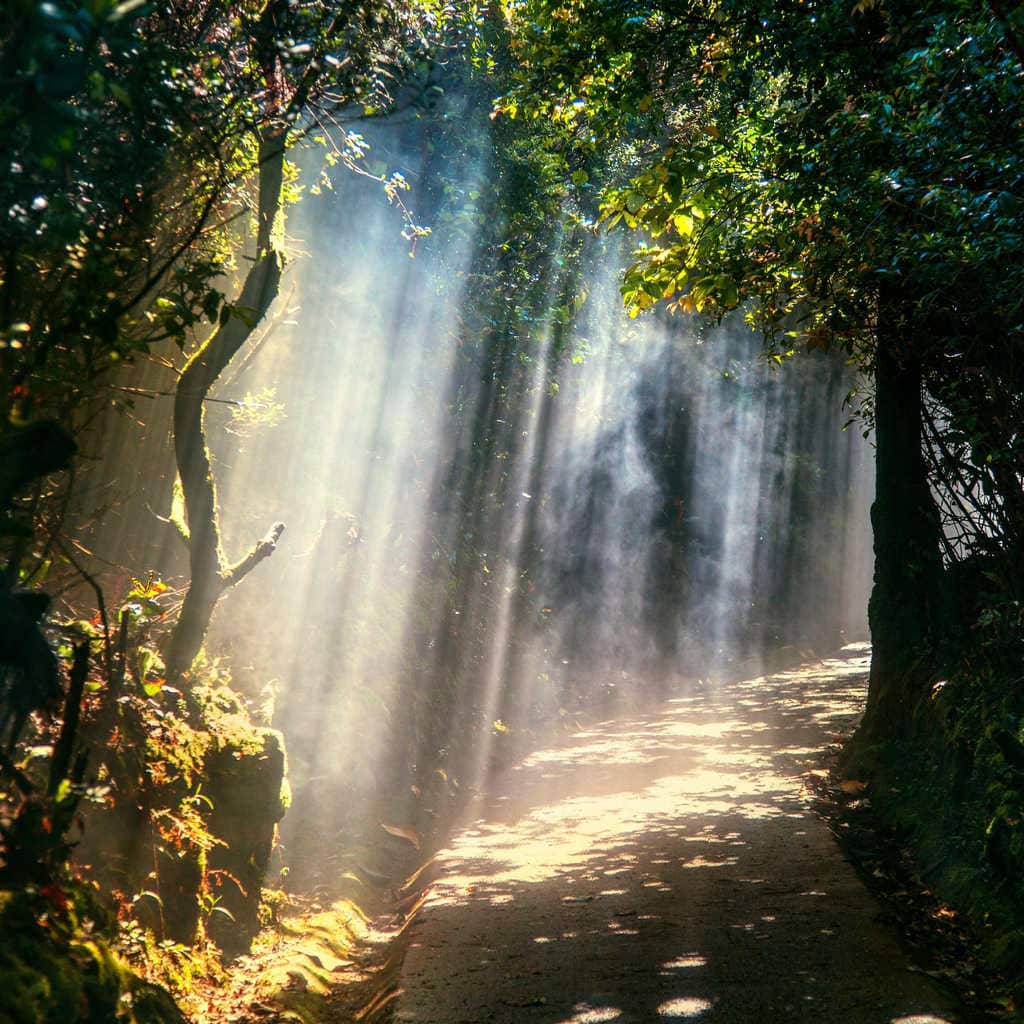 Probably the most sought-after feature of Poas is the stunning crater lake nestled inside the volcano. Travelers are determined to reach the heights so that they can take in a view of the beautiful lake.

With six active volcanoes in Costa Rica, Poas is easily the biggest, standing at a staggering 8,900 feet high. Now that it has opened once again, the national park now has improved safety and security measures. The security company of the national park now has gas sensors in order to ensure that visitors aren’t exposed to toxic gases. There are also a number of shelters installed in the region, in order to keep travelers safe from eruptions. 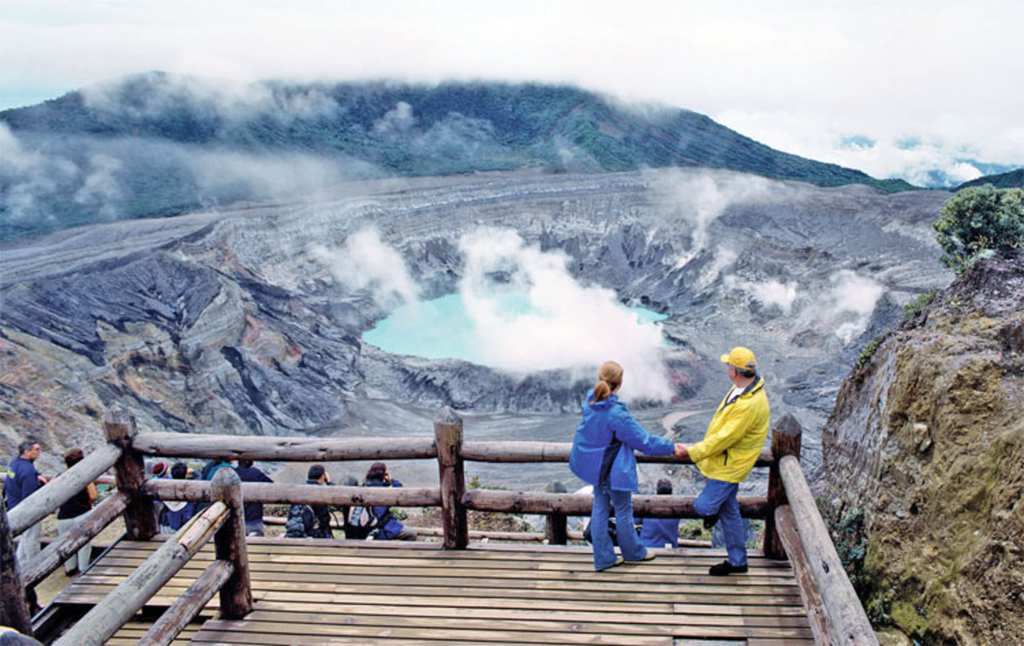 “Visitors will now be arranged in groups of up to 50 people and remain on the volcano’s lookout for a maximum period of 20 minutes,” the visitor board wrote.

A New Hiking Trail to Enjoy on the Coast of Calabria, Italy

For those who love nature and the outdoors, you’ll likely like exploring the new hiking trail that ...

Check Out The World’s Most Remote Airbnb

Christian Gusenbauer, a 41 year old Austrian ex-pat, decided to give up his prim European life in ...

Discover The Most Colorful Places Around The World

Traveling the world can bring you sights and scenes that you will never experience in your home ...