Towering over the city of New York since 1931, the Empire State Building is probably the most recognizable landmark in the United States. Each day, thousands wait in line in order to have a chance to look out above the city, and these days, possibly capture an incredible moment for their Instagram.

The attraction is often a must for those visiting New York for the first time, but it is usually only the focus of a day trip. However, for the first time in history, the Empire State Building will open its doors for one lucky person to stay the night.

The accommodation offer comes as part of a celebration as the website launches Book the U.S. an initiative that gives suggestions for offbeat places to stay in every state. 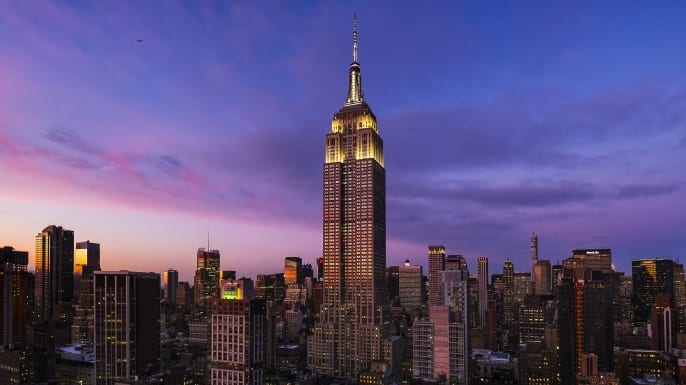 The company has sponsored a stay in several inaccessible locations, including the Empire State Building, the American Airlines Arena in Miami, Florida, or a tour bus that’s been designed by Nick Jonas. The Empire State Building package will allow one lucky traveler and a guest exclusive access to an executive suite on the 80th floor.

The Booking.com package doesn’t stop there. The stay will also include a private meal for the two guests, as well as a yoga class on the observation deck at sunrise. To complete your night, you’ll be offered screenings of a slate of different movies in which the building makes a cameo. 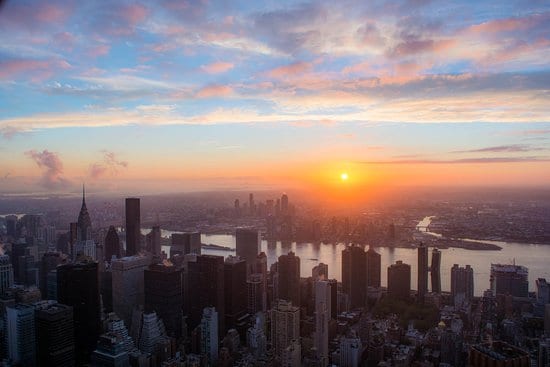 Don’t worry about capturing the perfect shot for your Instagram page either. That will be the job of a professional photograph who will be provided to you for a glamorous photoshoot.

In order to take advantage of the deal, you’ll have to be the lucky first person who books, though the package will still come at a cost. The sole night in the landmark will cost $1,500.

Many of us are working tirelessly around the clock. A large part of this is due to the e-mail ...

7 Destinations That Are Expected to Become Popular in 2021

Wendell Willkie once said, “There are no distant places any longer: the world is small and the ...

Nashville Airport’s Carpet May Be Most Beloved In World

Out of all the unique airports in the world, Nashville International Airport leaves visitors with ...