If you have ever been to Canada, you’ll know that this country almost doesn’t look real. The aquamarine lakes look as though they have been painted, the mountains look as though they have come straight out of a snowglobe, and the forests are just too good to be true. However, this place is all real, and it’s all ready to be explored by adventurous people who want to check out this planet’s natural beauty. If you’re someone who loves to cycle, we have a feeling that a brand new bike trail will get you pretty excited… 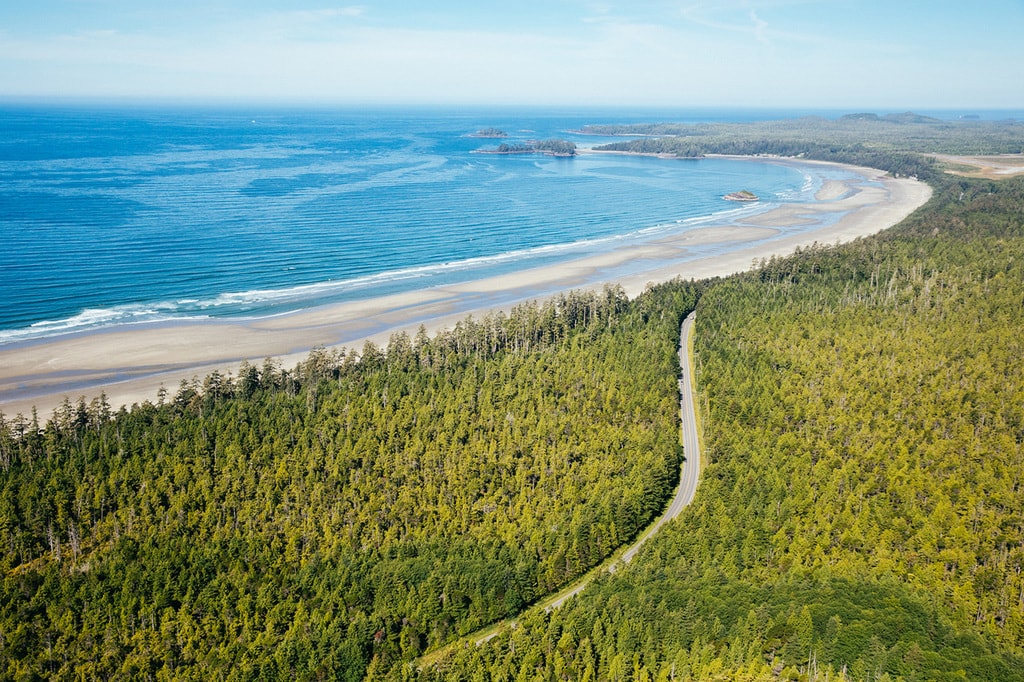 While there are countless bike trails and paths in Canada, it seems as though there could be a new one on the horizon. According to Lonely Planet, this new addition will give explorers the chance to cycle their way from Tofino and Ucluelet. Anyone who is familiar with these two towns will know that they are already popular destinations for surfers and water sport enthusiasts, as they sit right on the Pacific Ocean and near to the Pacific Rim National Park Reserve on Vancouver Island. 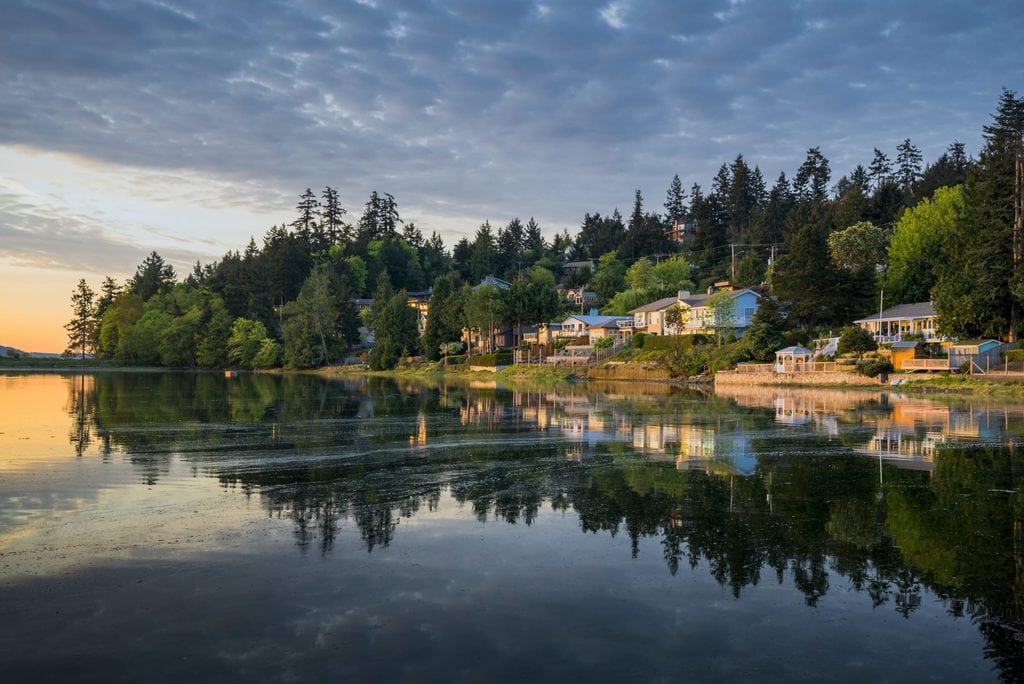 The new proposed bike trail will allow any potential surfers and cycling enthusiasts to ride from town to town, and we have a feeling that the views will be pretty incredible. That’s because it will offer around 40 kilometers of unobstructed views of the coastline and the National Park. It will allow riders to cycle through beaches and forests, and make their way from one stunning destination to the next. Although the trail won’t be ready for another couple of years, plans are in place to make sure that it’s open by the end of 2022.

If you fancy a trip to Vancouver Island in the next few years, you better get yourself ready to cycle and surf your way along the Pacific Coastline. What could be better than that?

Four Ways Instagram Is Shaping the Way We Experience Destinations

Whether we want or are even aware of it, Instagram has invaded our lives in more ways than one. Its ...

An Expert’s Tips For Tackling That Traveling Fear

Traveling may first and foremost be a way to give oneself a much-deserved break from their everyday ...

Much like in our everyday lives, life on the trail requires us to fuel our bodies with delicious ...