The lifestyle of the rich and famous often seems out of reach, but every now and again a chance emerges to get close to a place that a celebrity called home. For fans of Madonna, you may know that she lived in a South Kensington apartment with ex-husband Guy Ritchie between 1999 and 2003. However, many are probably unaware that Madonna still owns that apartment, and she’s now renting it out for lucky vacationers. 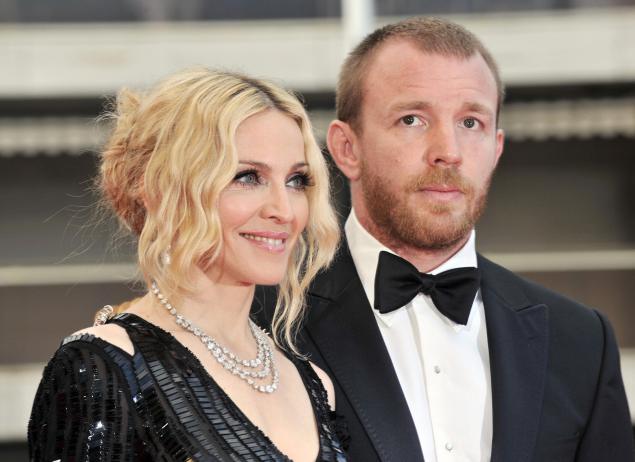 Madonna may not have purchased the place when she was entirely unknown, but she certainly made sure to leave it with a tasteful, rather than gaudy design. Comfortable furnishings dot the apartment, which is in what’s called a mews house, meaning there’s a carriage house on the bottom floor and a liveable apartment on the floor above. The apartment is the perfect place for a vacationing family, as it boasts three bedrooms, a library, and a living room that’s equipped with a piano. 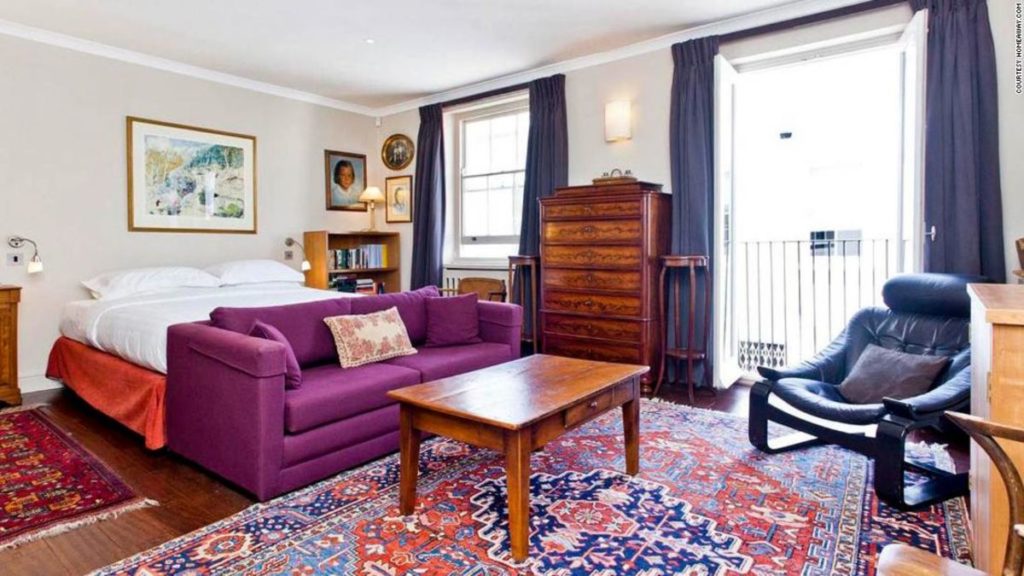 It should come as no surprise that a star like Madonna had a place in a prime location, as South Kensington is close to Kensington Palace, where you can find the Duke and Duchess of Cambridge (that is, Prince William and Kate Middleton) making their home with their three children. Also walking distance from the apartment is museum row, where visitors can enjoy both the Natural History Museum and the Victoria and Albert Museum. 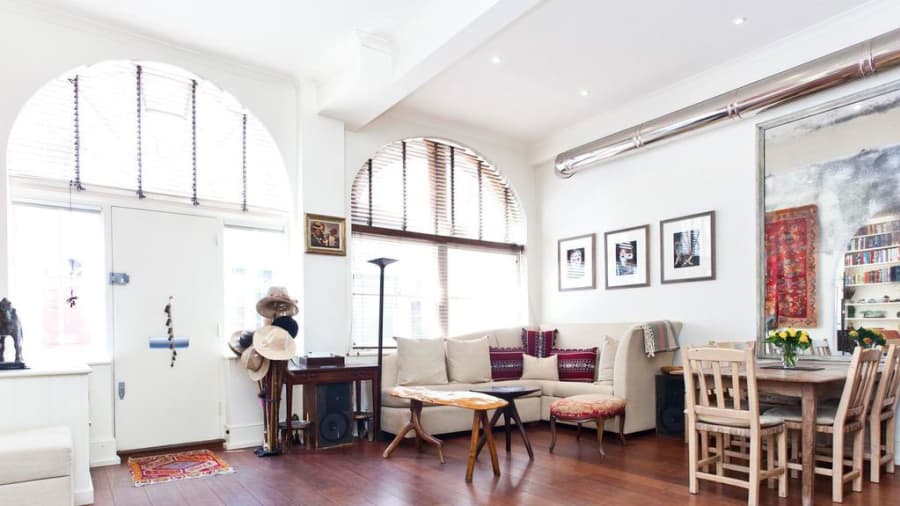 Of course, you shouldn’t expect Madonna’s apartment to come for cheap. Staying in her place will cost $500 a night, the same as many hotels. The true upside to staying at Madonna’s place, however, is that unlike a hotel, you can easily split the apartment with a number of other people, the apartment can sleep up to six, and there will still be plenty of space for everyone to enjoy their vacation.

The mountainous region of the Catskills is the perfect fall getaway. The fall foliage of the area ...

Boutique hotelier Liz Lambert is about to open her new venue called Hotel Saint Vincent. It will ...

In 2019 You Can Visit The Sunken Wreck Of The Titanic

Anyone who's seen the movie Titanic will know how sad the tragedy was when it happened. Even ...