A long lost Roman Temple has been unearthed and is now open for the public to explore underneath the busy streets of London. It is a reconstruction of Mithras’ Roman Temple, which is believed to be over 1800 years old. 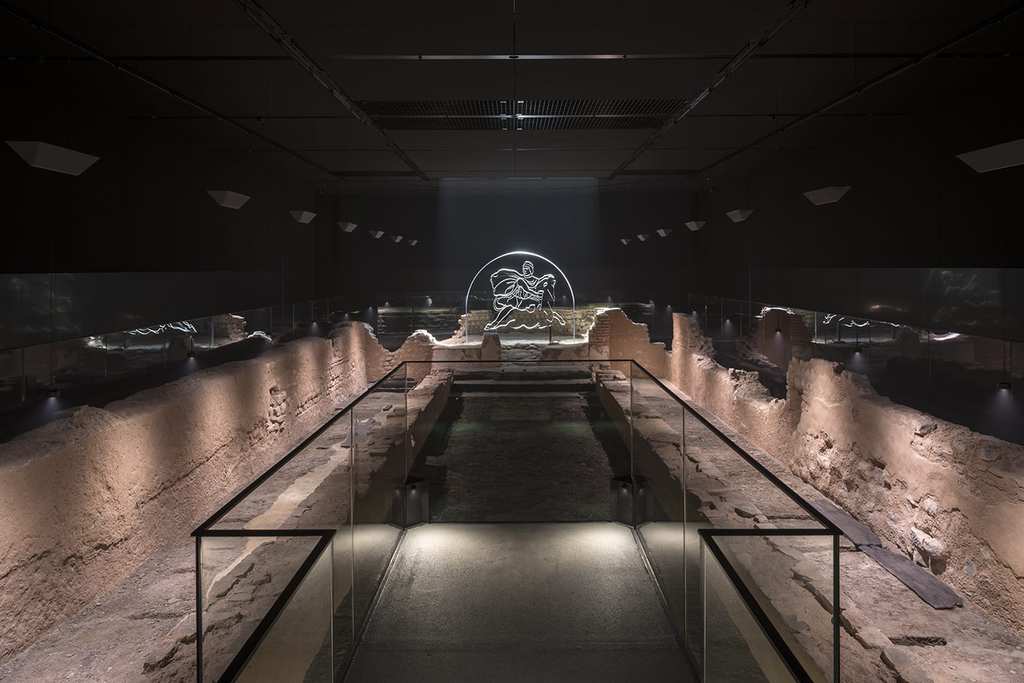 Bloomberg’s cultural hub is the backdrop for this stunning ancient underground temple, which boasts an incredible 600 Roman artifacts. There are also many contemporary reconstructions of the site on display, making it an interactive, educational experience for all ages.

The London Mithraeum Bloomberg SPACE has only been open for a brief amount of time so far, but is free to the public with an easy access from Walbrook. Visitors can expect an easy walk 23 feet below London’s streets.

Visitors will be able to experience the culture of Mithras through projections, sounds and a variety of interactive stations. Mithras was a religion steeped in mystery, existing during 1st Century AD. The Roman religion was popular with soldiers and merchants alike for the next 300 years. 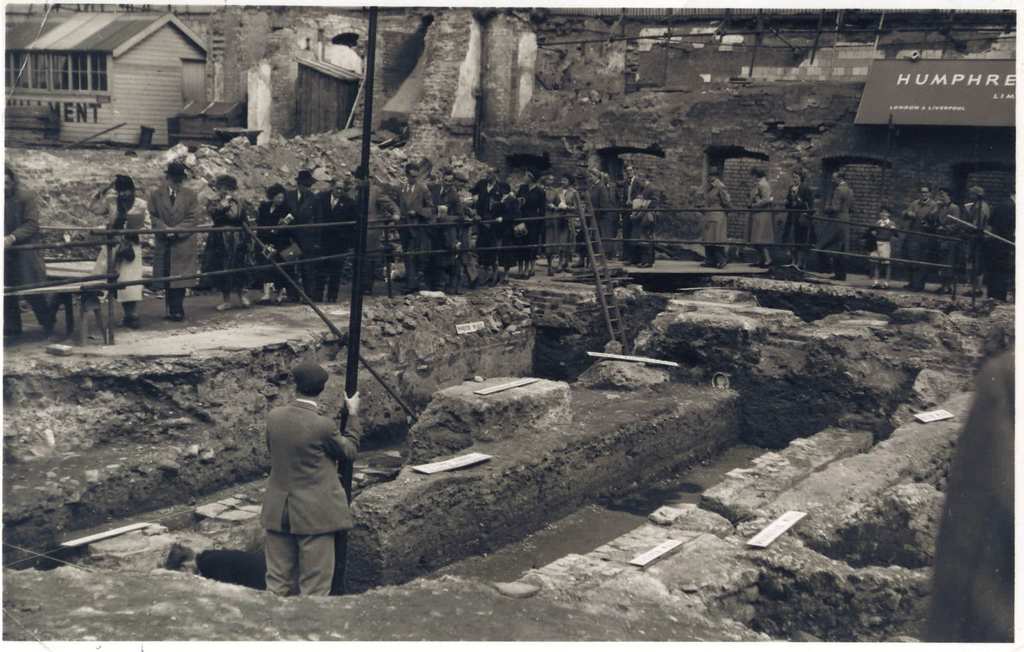 The religion is built around the myth of Mithras killing a bull, which in itself, is enigmatic. The many temples that were built all seem to be situated underground. The Bloomberg SPACE is simply the most recent one to be unearthed.

The site was actually found in 1945, but the temple has only been completely identified in recent times. It was reconstructed in the 60s and is now likely to become a popular tourist attraction. In 2010, Bloomberg bought the rights to the site and hired a team of archeologists, stone masons and architects to complete a full reconstruction of the temple.

“London has a long history as a crossroads for culture and business, and we are building on that tradition. As stewards of this ancient site and its artifacts, we have a responsibility to preserve and share its history,” said Michael R. Bloomberg, company founder. 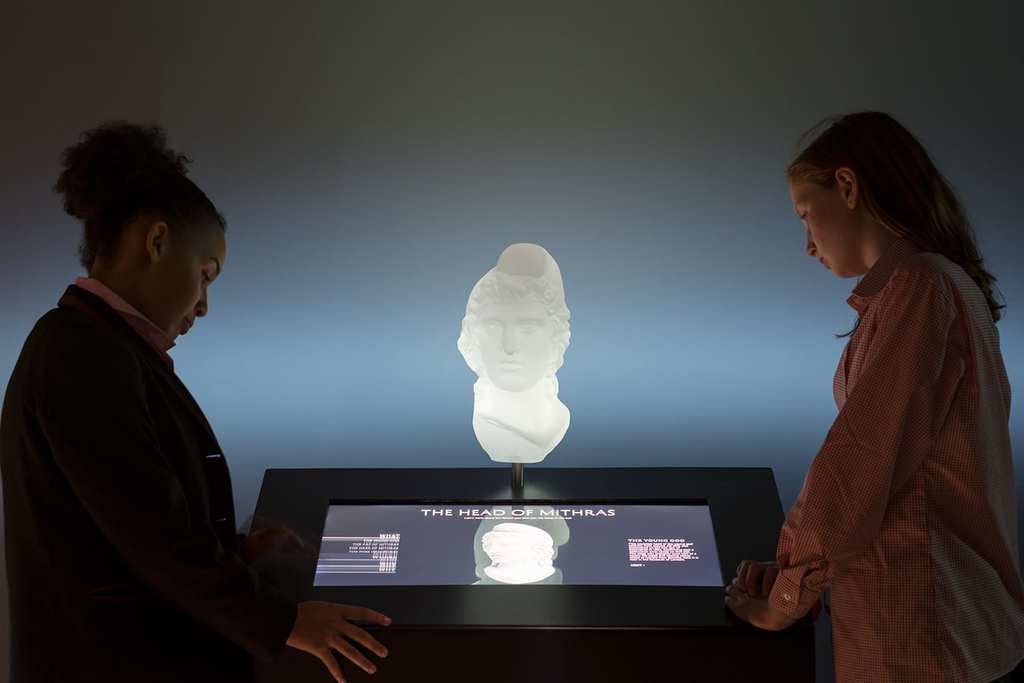 “As a company that is centered on communication – of data and information, news and analysis – we are thrilled to be part of a project that has provided so much new information about Roman London. We hope London Mithraeum Bloomberg SPACE will be enjoyed by generations to come.”

One of our most important decisions in life is selecting a seat before embarking on a long-haul ...

Zanzibar’s Wellness Retreat Will Bring Out Your Wild Side