The popular tourist destination of Lake Tahoe has recently opened a new and exciting underwater trail, giving snorkelers a chance to explore over 100 years worth of fascinating marine history. 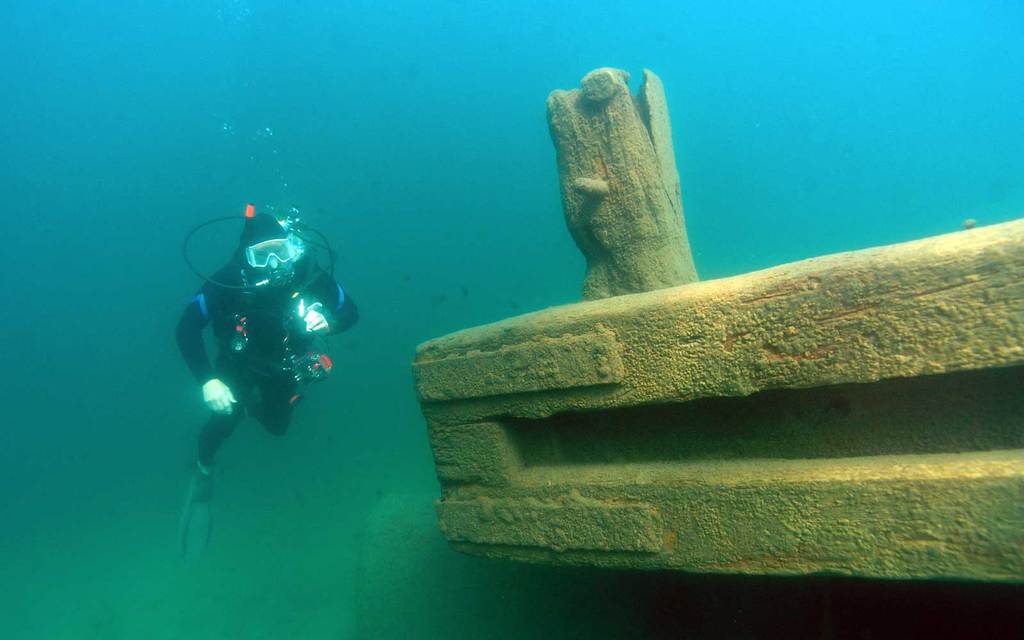 As of early October 2018, visitors have the chance to explore the many historical features buried below the surface of one of the most iconic lakes in the entire country – Lake Tahoe. Some of the features in question can be traced back to the early 1900s. While explorers have had limited access to the trail over the years, the official Emerald Bay Maritime Heritage Trail is now open for everyone to see.

Features along the trail include ships that rest on the bed of the lake. Also, a fishing boat can be spotted at some point along the new trail. Back in the 1950s, the Emerald Bay Resort was one of the most popular family destinations in the region and now overlooks the lake. 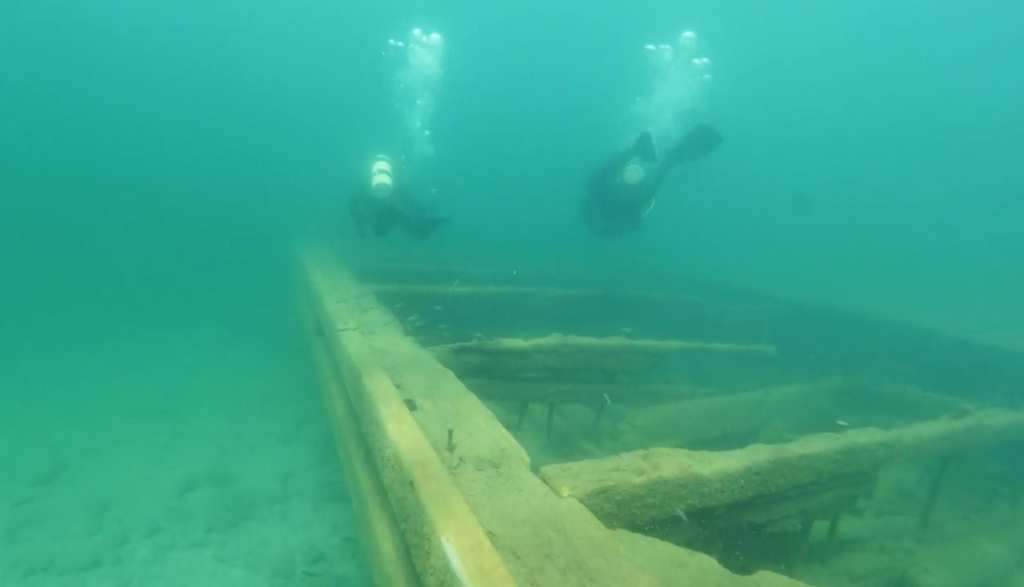 One of the original recreational ships, the Florence M, belonged to Emerald Bay Resort and can also be found under Lake Tahoe. Amazingly, this is only the first time that an underwater maritime heritage cultural trail has been opened with the California State Parks.

A stunning fact about the trail is that it boasts one of the largest numbers of sunken vessels believed to have been built in the region. Over a century since they were first constructed, the quality condition that some of these vessels are still in is dumbfounding. Educational panels help to inform visitors about the history behind Lake Tahoe’s underwater trail, and there are also local dive stores, giving snorkelers all the resources they need for a safe and successful exploration. 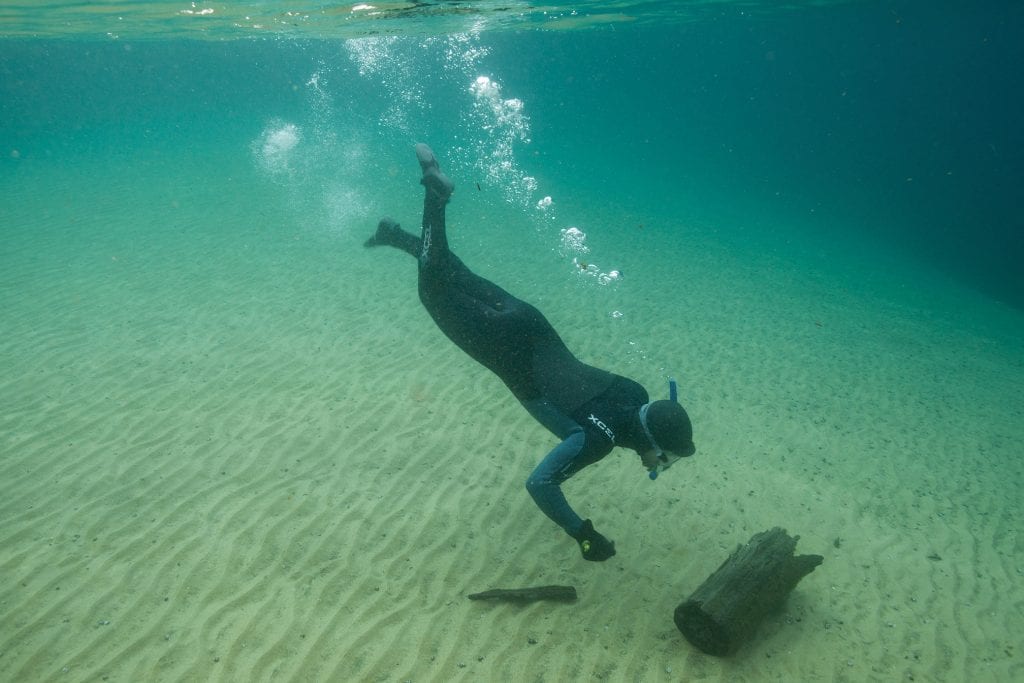 According to the official website, the Fall is the best time of the year to visit the trail as the waters haven’t reached freezing cold temperatures yet and the number of recreational boats in the area has dipped since the summer.

Take A Trip To Majuli Island Before It’s Too Late

Looking for something different for your next vacation? If you hurry, you can make it to Majuli ...

Traveling Is Now Made A Lot Easier With These Apps

Whether you are constantly on the go because of countless business trips or finally get to ...

Much like in our everyday lives, life on the trail requires us to fuel our bodies with delicious ...