Boutique hotelier Liz Lambert is about to open her new venue called Hotel Saint Vincent. It will open its doors in New Orleans’s Lower Garden District. It’s the first project for her firm McGuire Moorman Lambert Hospitality, which she recently formed with her longtime friends, Larry McGuire and Tom Moorman. Lambert said this is also a homecoming to her because her grandmother was pure French, and her dad was Cajun. She added that New Orleans always felt familiar to her. Born in Texas, Lambert made her name at culturally minded hangouts like Marfa’s El Cosmico and Austin’s Hotel Saint Cecilia. 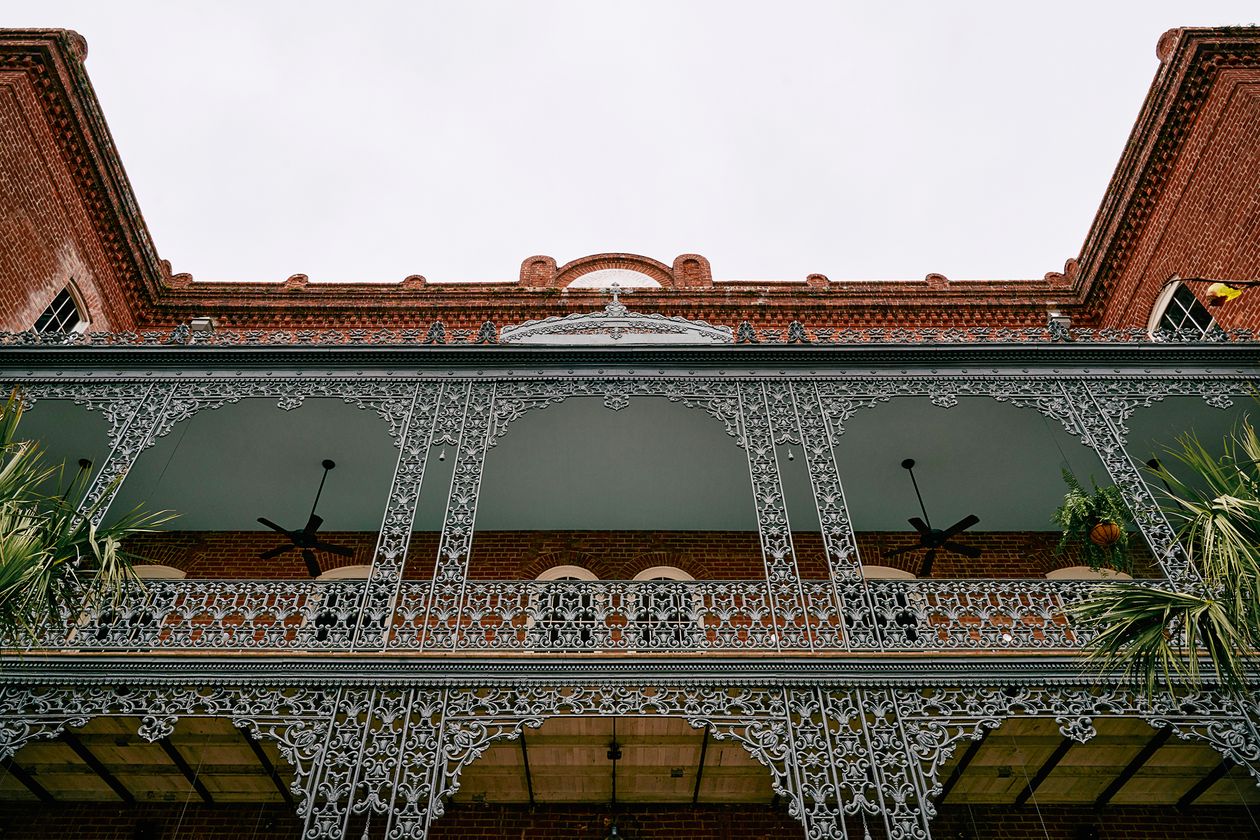 Liz Lambert noticed the building that would become the 75-room hotel back in 2014. According to her, it was love at first sight because it took her breath away. The building was built in 1861 by entrepreneur and philanthropist Margaret Haughery. It was called Saint Vincent’s Infant Asylum and operated as a home for unwed mothers and an orphanage until the 1970s. When Lambert noticed the building, it had become a moderate guesthouse with intricate brickwork and handwrought iron balconies. The design and history of the building were what intrigued Lambert. 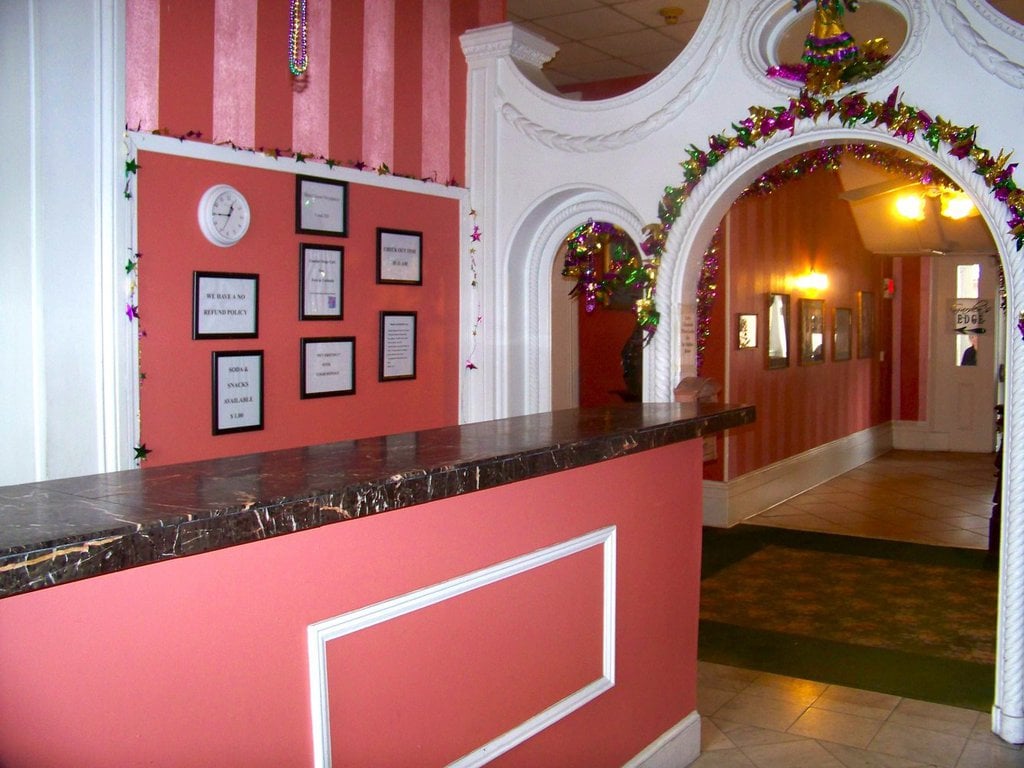 Instead of restoring the old New Orleans building to its 19th-century look, Lambert said she thought it would be way more interesting to imagine what would become of an old manor taken over by children in the 1960s or ’70s. The idea is to create a sense of stately history but with a layer of modernity and color. Today, the building’s ornate Italianate details are kept and mingle with new designs, art deco, and 20th-century Italian aesthetics, creating a mixed look that plays with tones, textures, and patterns.

Apparently, the property now feels like a grand old resort with a swimming pool, brick courtyard, pool bar, and a decades-old grotto with a statue of the Virgin Mary. Lambert is known for running hotels by creating a sense of community, offering events, design, decor, food, and drink that both locals and visitors will find appealing.

Pictures may make destinations look like the most exotic places in the world, or rather, the place ...

The World’s Coolest Airplane Art As Seen in the Skies

How much attention do you pay to the airplanes you travel in? The factors we all most commonly ...