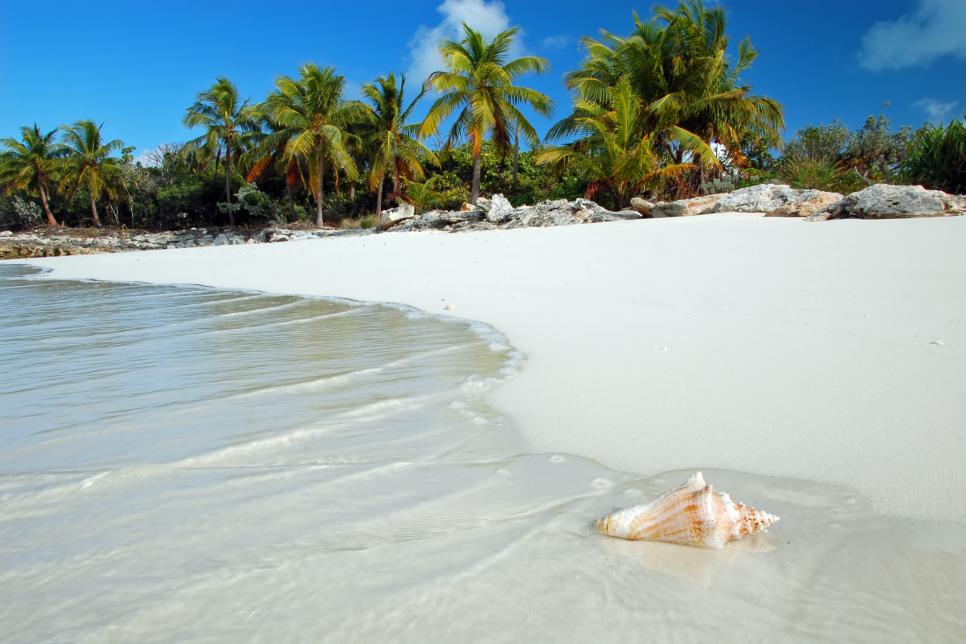 With a reputation as a place where tourist cruise ships dock and co-eds go wild, the Caribbean hasn’t really been on many people’s vacation radar (with the exception of those seeking all-inclusive resorts.) However, ever since the massive hurricanes Irma and Maria, tourists rates have plunged even more dramatically. To make up for that, prices have dropped as well, making the Caribbean a fantastic destination for those seeking a good deal. 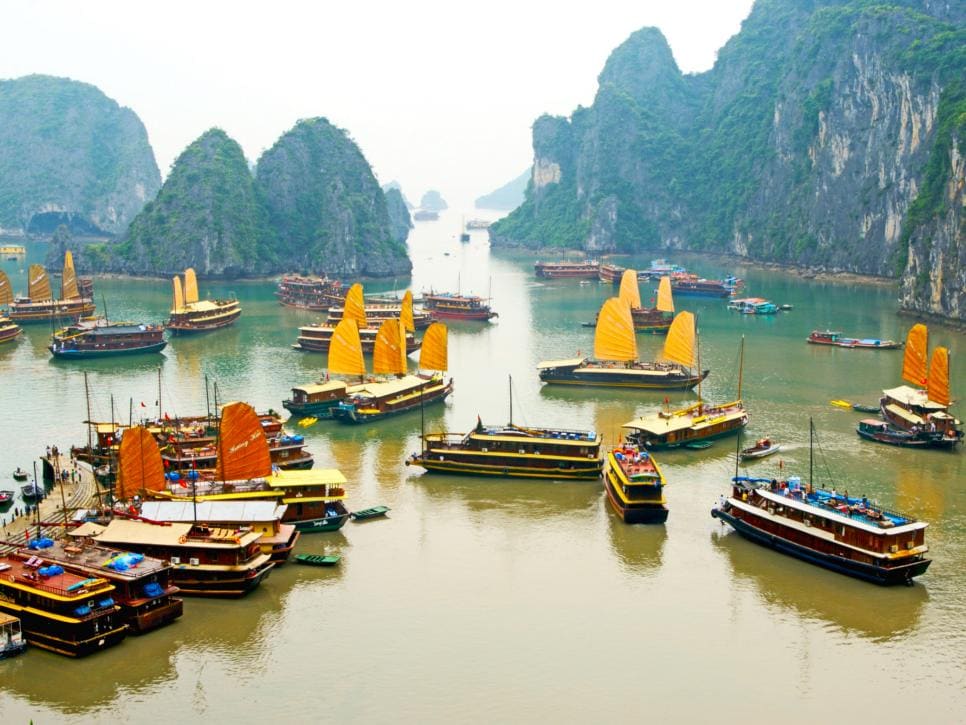 Ever since neighboring Thailand became the queen of the Southeast Asian travel scene, Vietnam has seen a steady trickle of visitors who slipped over the border in the hopes of finding a country less spoiled by the hordes. With an amazing culinary tradition and prices that are significantly cheaper than its more popular neighbor, Vietnam is finally coming into its own. Be sure to check out its incredible limestone karsts around Ha Long Bay and Cat Ba Island. 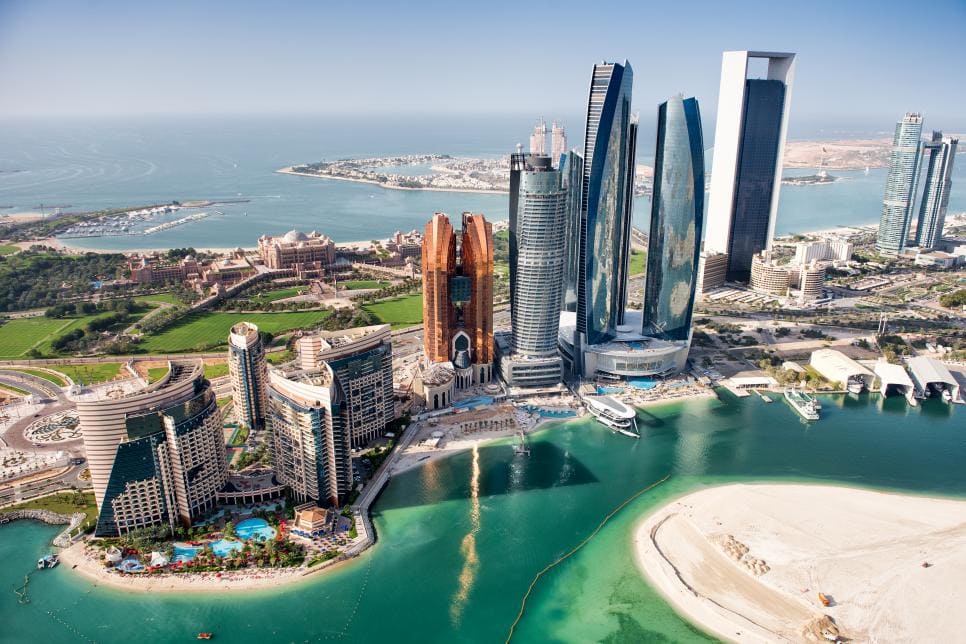 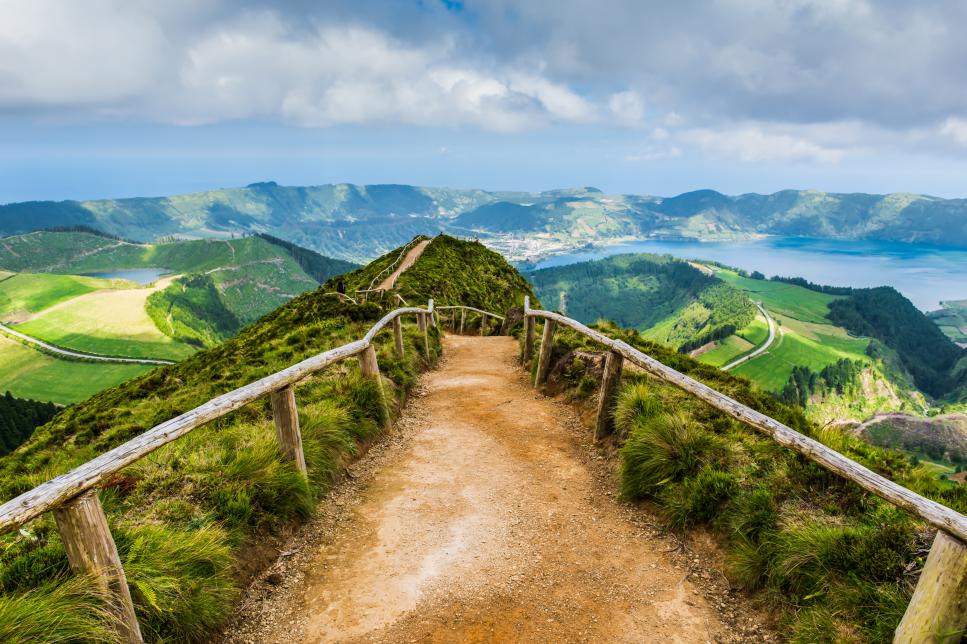 Portugal is kind of the neglected little brother of Spain. Barcelona is revered for its food and nightlife, and nearby France is considered the epicenter of culture. So why would you visit Portugal? We’ll give you a reason – the Azores. These islands are basically heaven on Earth; think rolling, lush green landscapes, dramatic cliffs, and of course, the beautiful Atlantic Ocean. 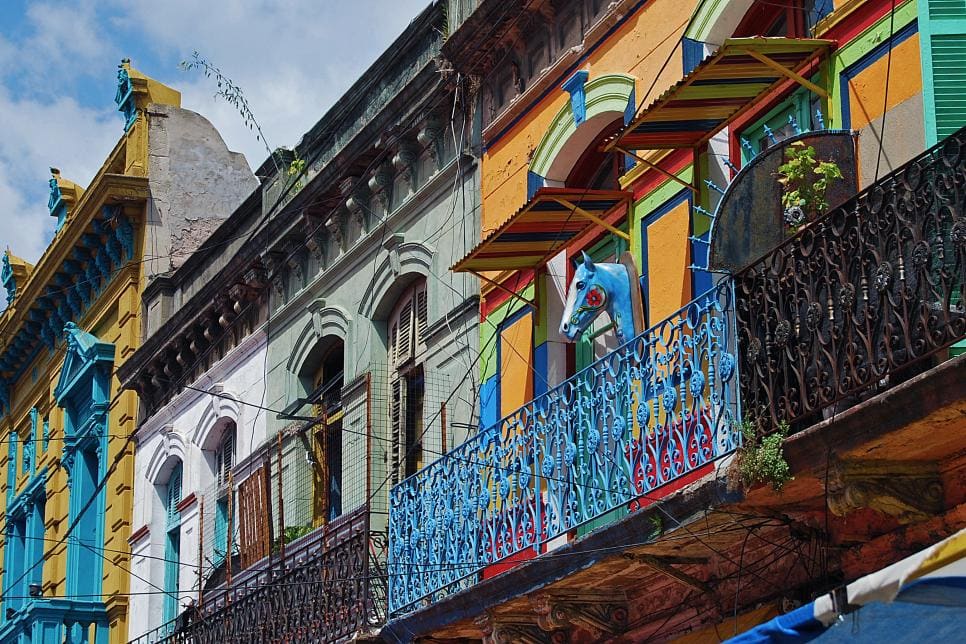 2018 is definitely the best year to hit Buenos Aires. It’s the site of the upcoming Youth Olympic Games, which will happen in October. It’s also going to be the home of the G20 Summit, making it the first time the landmark event will be held in a South American country. Plus, you gotta try the empanadas!

The thought of breaking records fascinates humans. The task of defining the world's tallest ...

A tiny island off the coast of Morocco has officially become the eighth Canary Island. The 721 ...