Most beer lovers probably haven’t thought about soaking in a tub full of their favorite brew, but for those who may have considered it now and again, an Icelandic spa is here to deliver.

The Bjorbodin Spa, which is located in the far north of Iceland, is offering a treatment that involves soaking in a beer hot tub while simultaneously sipping a chilled brew. The spa shares that the treatment is supposedly good for the skin and cleansing for one’s health. 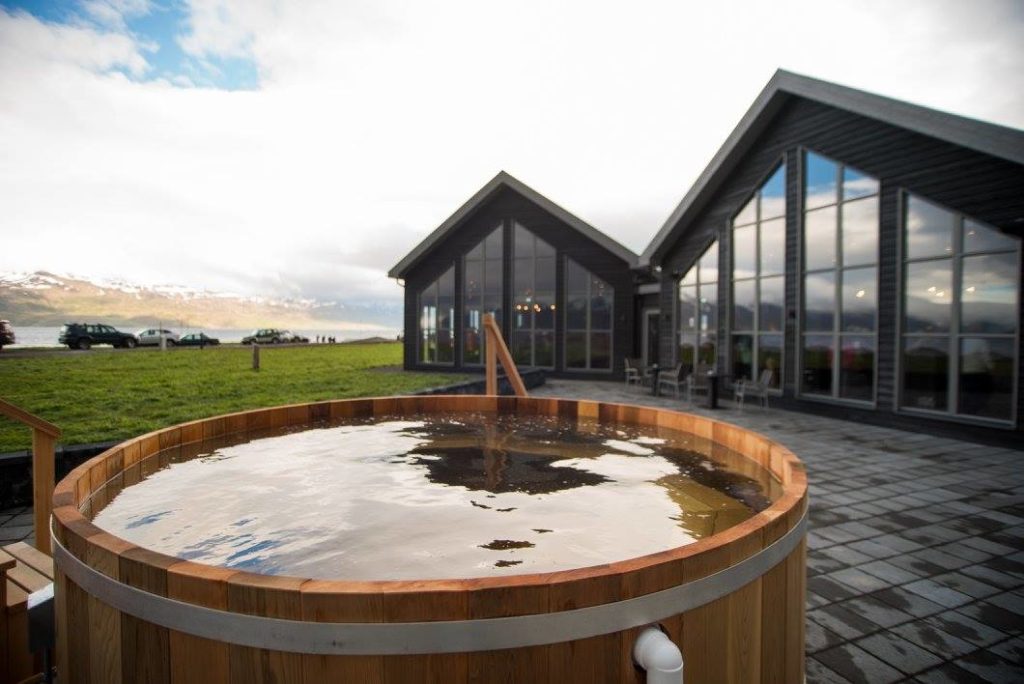 But before you decide to skip the cheap tickets to Iceland and fill up a tub with Bud Light on your own, remember that Bjorbodin isn’t using just any beer. The spa’s website writes, “[A] beer bath, where you bathe in both young beer and live beer yeast, without showering it off until some hours later, has an extremely powerful effect on the body and skin.”

The special concoction is then heated to 100F degrees in order to be ready for spa goers. Treatment is intended to include a 25 minute soak in the beer, followed by 25 minutes of relaxation in a separate quiet room in order to get the full effect of the treatment, before rinsing it off. 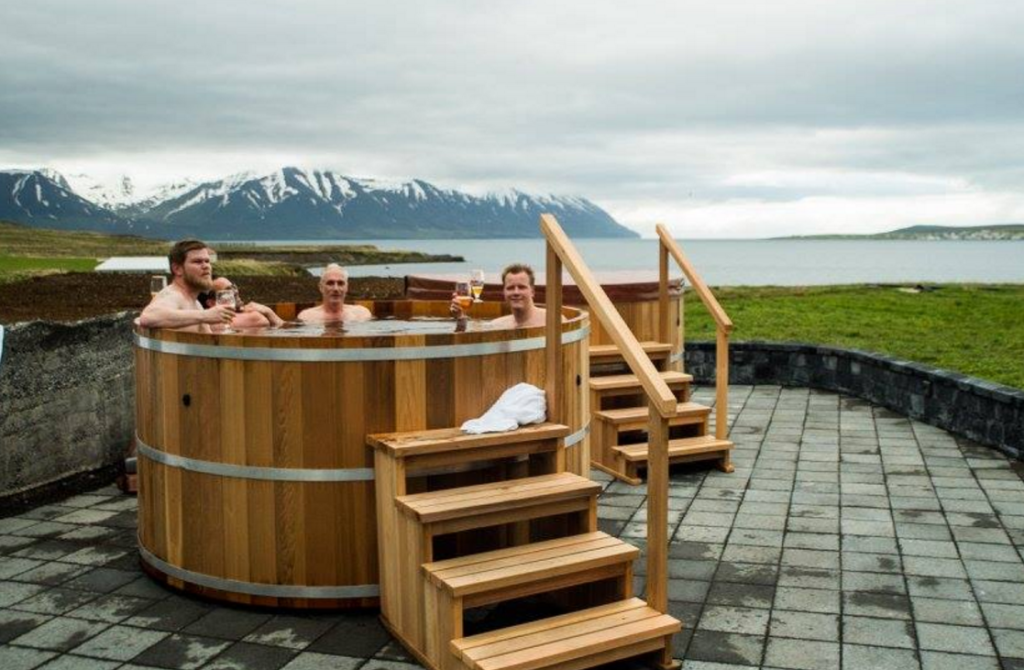 The facility is equipped with seven indoor hot tubs that can hold up to two people each, plus two outdoor tubs that can seat between eight and ten people if you wanted to participate in a group treatment with friends.

Though the bath beer is not intended for consumption, which means that there is no age restriction on the treatment, for guests over the age of 20, each tub is fitted with a draught tap so guests can pour their own cups throughout the treatment.

For those interested, it’s highly recommended toe book in advance as the spa is a popular destination even for locals. A public beer bath will run you only about $20, while a private one costs $65, and couples can expect to shell out $120 for the pair of them.

Top 3 Water Tablets for Your Next Outdoor Adventure

Water purification tablets are a lifesaver in emergency situations, like when you’re hiking in ...