India has just opened its 100th airport, and very few airports around India, and even the world, can match this one for views. The Pakyong Airport near Gangtok is the first airport to open in the Sikkim state in the north of India, and close to the Himalayas, and was officially inaugurated by Indian Prime Minister, Narendra Modi, last week. 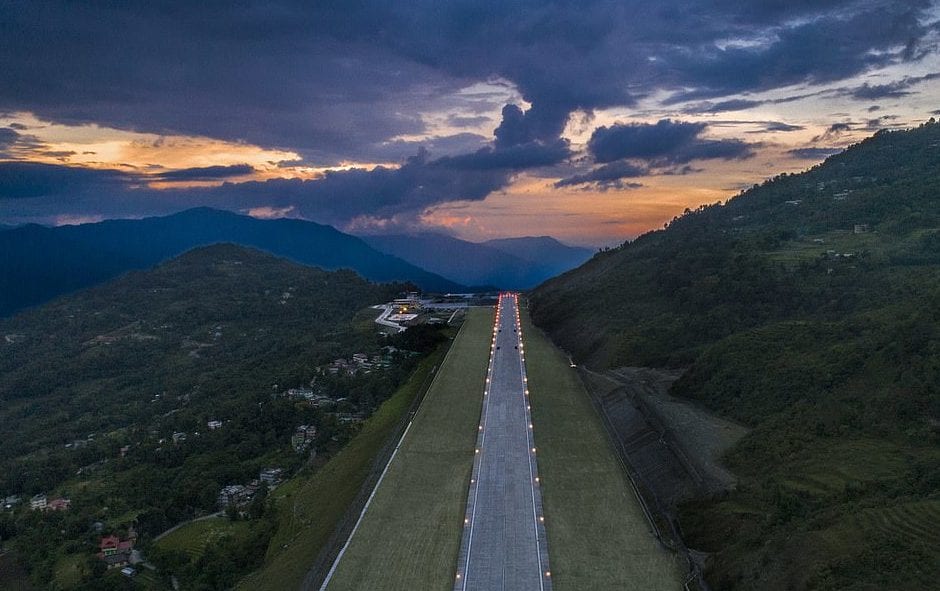 The airport, which is also very near to Tibet, Nepal, and Bhutan, has been carved out of a mountainside. Nestled in a deep valley, the airport is 4,500 feet high, making it one of the highest airports in the world. Moreover, the airport, which is set across 990 acres, took engineers nine years to complete, working through dangerous conditions.

During monsoon rains, they worked on rocky slopes and needed to bring equipment up mountain roads that would not be considered safe at all times. it was a risk they had to take in order to complete the project. 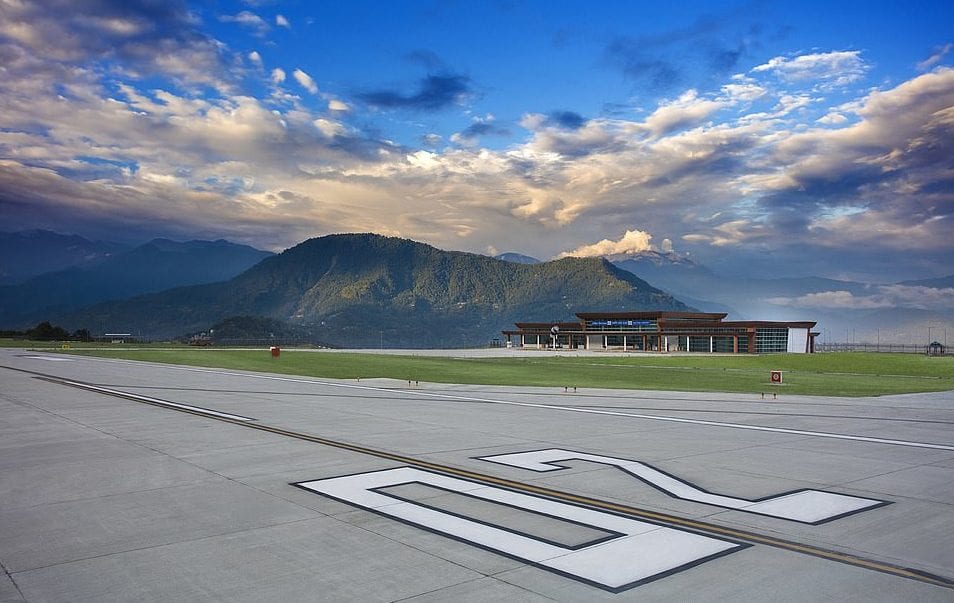 Meanwhile, the entire airport is built on land that was created after building a 263 feet deep embankment wall and, according to the BBC, this is one of the tallest ‘reinforcement’ walls in the world.

As for the terminal, the building can hold up to 100 passengers at a time and, once opened, will offer commercial flights to a number of destinations. The first plane to take off from this picturesque airport will be a flight to Kolkata at the end of September. 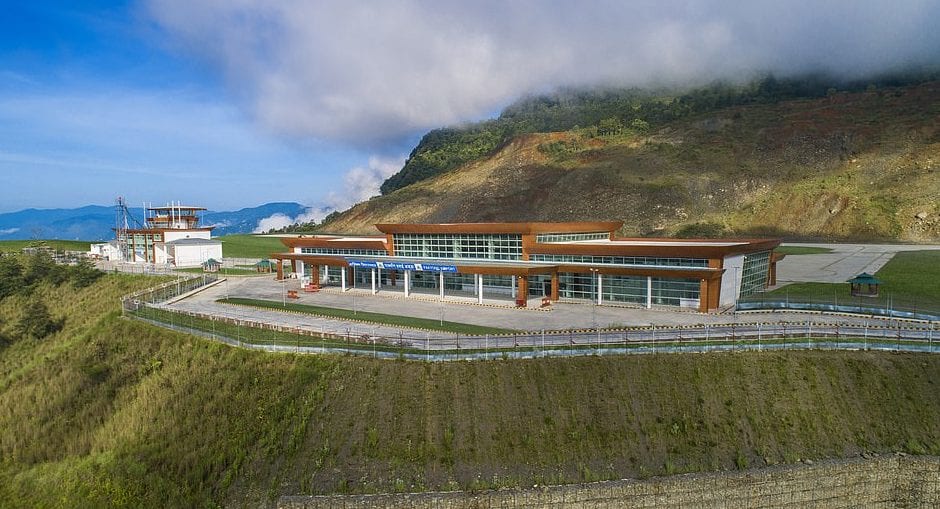 However, photographer Rajiv Srivastava was one of the first fortunate people to catch a glimpse of the airport first hand before its public opening. Speaking to MailOnline Travel, he said, “Pakyong Airport is indeed an engineering marvel set in the heavenly abode of the Himalayas.”

Having your flight ever delayed in this airport will perhaps not be the worst part of your day, and that will certainly be a first!

Christian DeBaum, a US photographer, recently visited Scotland on a free trip courtesy of ...

If you look carefully, you can just about go to any corner of the globe and find a destination ...