Since Yuko Shimizu’s creation of Hello Kitty came to life in 1974, the beloved pink and white cartoon character has become a Japanese favorite. Hello Kitty has been featured on everything, from backpacks to vending machines and coin purses to anything technological, having eventually become a worldwide phenomenon. 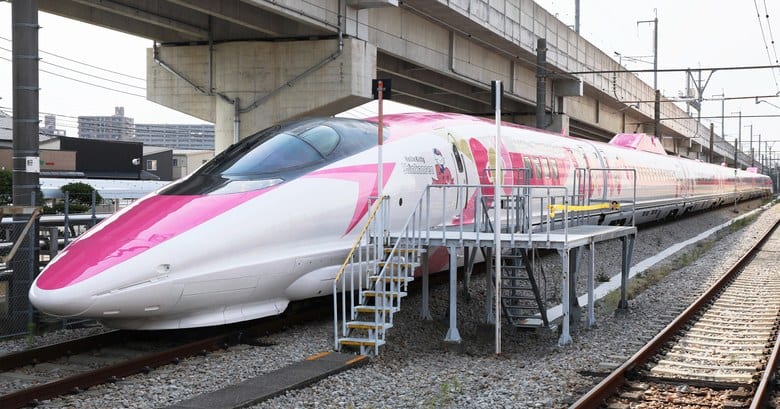 The adorable cartoon character is now taking on something new altogether. West Japan Railway recently revealed their latest bullet train, and this one is themed none other than Hello Kitty. From the exterior to the interior, everything is Hello Kitty.

The rugs, windows, headrests, and everything in between are sporting the longtime adored cat, and there’s even a giant Hello Kitty statue that passengers can pose with. Not only will this be an experience for all Hello Kitty lovers, but a must-visit for all Instagram lovers. 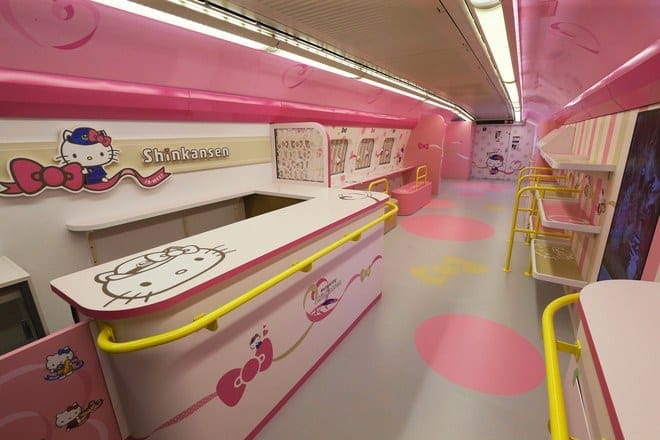 This new bullet train will shuttle between the Japanese cities of Osaka and Fukuoka, two cities which are both worth visiting thanks to their beloved culinary scenes. Osaka is known for its fried octopus balls, known locally as takoyaki, and their savory crepes called okonomiyaki.

Meanwhile, Fukuoka’s signature dish is the Tonkotsu ramen, a pork-based noodle dish, and it is also one of chef Gaggan Anand’s favorite places to eat food in the world. Therefore, this bullet train seems to offer more than just a Hello Kitty experience. 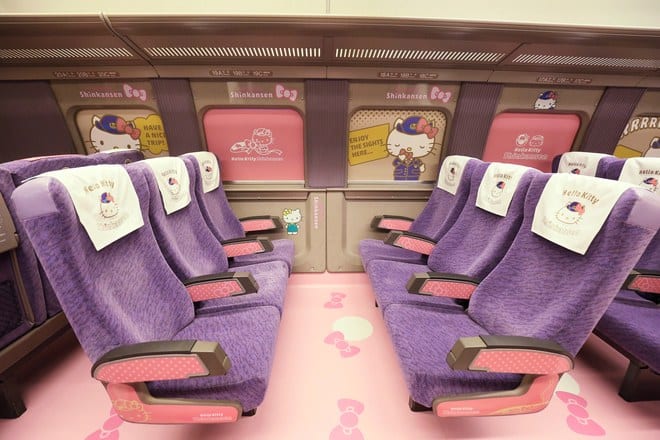 Nevertheless, those wishing to board the Hello Kitty bullet train must be sure to get their hands on a ticket soon since the latest creation will only be running for a limited time of three months. While the cities are not going anywhere, it won’t do any harm of heightening your experience of traveling to these destinations with another of Japan’s creations. It’s time to board the Hello Kitty train and experience Japan in a way like no other.

Bugs to Be Part of EU Menus: Mealworms Got Approved for Consumption

Bugs have just moved a step closer to European menus as the dried yellow mealworm (the larval form ...

There’s no better feeling than knowing you can sit back, relax, and totally unwind from the world ...