For years, the millennial crowd flocked to Ibiza, known as the party capital of Europe. With beautiful beaches and a history of electronic dance music parties, Ibiza was at the top of many people’s vacation lists. It seems as if the tides have turned on the Spanish island. 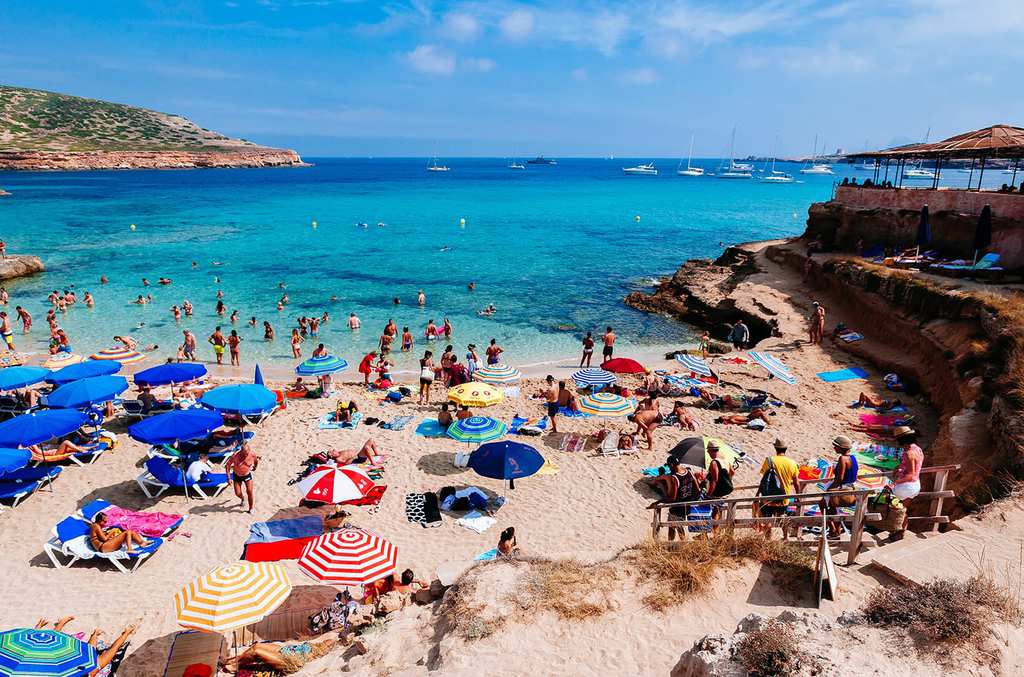 Thomas Cook, a British travel company, revealed that the average age of Ibiza visitors has risen to around 35 years old. Younger travelers have opted for cheaper options in the Greek Islands, such as Kos and Zante, after being priced out of Ibiza.

In 2007, 19 to 29-year-olds came in droves to the sunny destination. Thomas Cook claims that one in every six bookings to Ibiza have shifted to the 30 to 39 age group. The older travelers can afford Ibiza’s VIP party experience as well as its designer hotels. 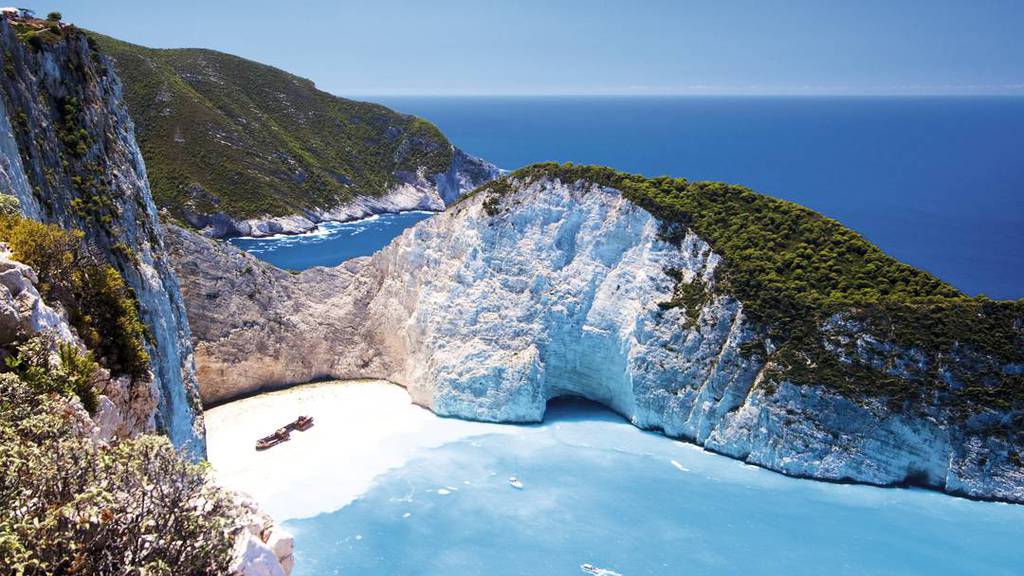 Thomas Cook’s UK Product Director Tony Hopkins said, “Ibiza is changing as its customers’ tastes change. The happy hardcore of the 90s and early 2000s is giving way to chillout beats to suit a growing band of thirty-somethings and their young families. It’s always been a cool destination, and it’s now getting more exclusive.

“The hotels on the island have invested wisely in their offer to customers which have kept customers coming back as their tastes and priorities change.” In contrast, Hopkins said about the Greek alternatives,”Kos and Zante’s dedicated party areas are attractive to young revelers looking for a more affordable alternative to Ibiza.” 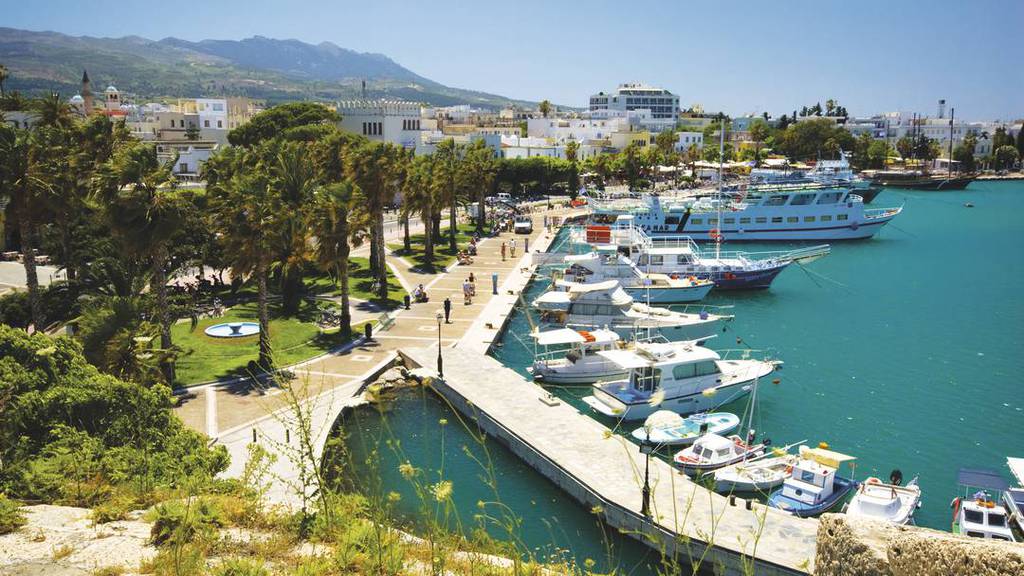 Hopkins also discussed how this shift had affected Greece overall, stating that these party Islands have helped pump some life into Greece after a rough patch. He claims you can still find that “Mamma Mia Experience” within the Islands, but Kos and Zante’s partying habits have helped broaden what Greece has to offer.

Bookings at these islands have doubled for people under 25 as bookings for the 50 plus crowd continue to decrease.

Nothing says summer like hanging out at a beach. Whether you prefer to lie down and enjoy the sun, ...

Nashville Airport’s Carpet May Be Most Beloved In World

Out of all the unique airports in the world, Nashville International Airport leaves visitors with ...

Three Islands Where You Can Visit Adorable Animals

Whether you're a crazy cat person, a dog lover, or wish you could be Old McDonald on the farm, ...