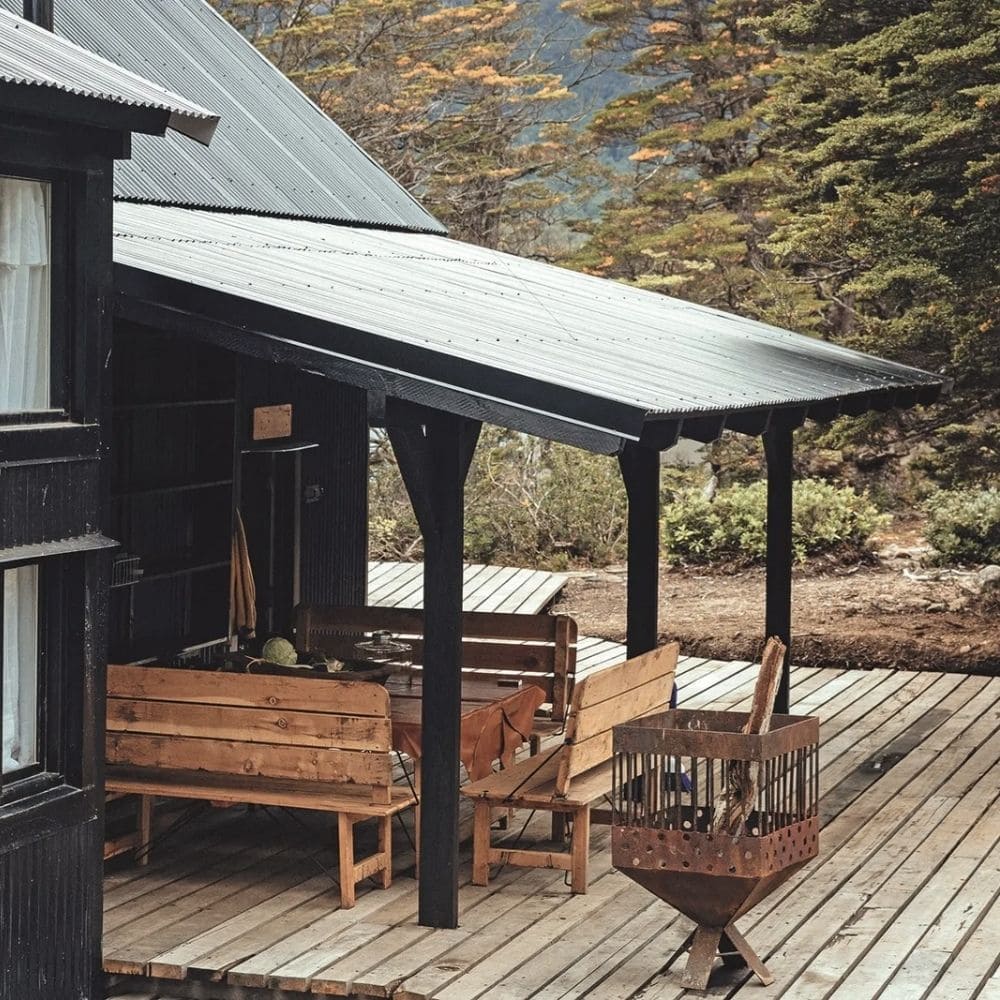 Argentina’s most famous chef, Francis Mallman, is known for his grilling skills, to put it in layman’s terms. The celebrity chef is an expert in the art of fire cooking, and has 9 restaurants worldwide, from Argentina to Miami. Mallman, who hails from Patagonia in South America, owns a private island in his birth region and has slowly developed it into a place where one can go to eat a cuisine that has been a new passion for Mallman: vegetarian cuisine.

Mallman came across this island in 1986 while traveling through Patagonia. Reaching the 15-acre island is a feat in itself involving flights, cars, and a boat ride. Mallman constructed a simple log cabin on the island, which was also famously featured on a 2015 episode of Netflix series Chef’s Table, wherein the chef caught a fish and cooked it under the open sky. Over time, Mallman also added three additional cabins on the island in a modern design, as well as the main structure with houses, a kitchen, a living room, and a dining room. 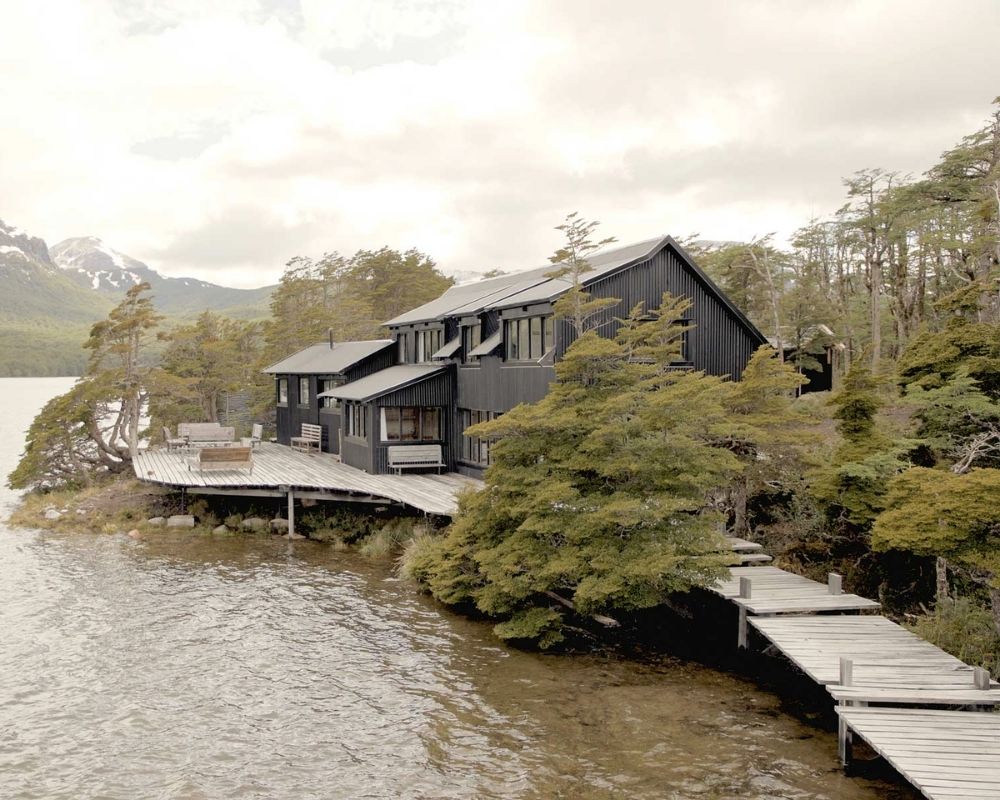 La Isla was first opened to the public in 2017 and had very few visitors in its first year. Mallman’s main aim with the Patagonian island is to provide a sense of adventure, and not a fancy retreat. The chef also refuses to build a helipad, which a lot of people have asked about, as it will disturb the environment and the peace of the island. The star of every dish at La Isla is the vegetarian touch that Mallman puts in. Not only is the food some of the best you’ll ever have, watching it being prepared is a feast in itself. Under the open sky, watching the grill-master work his magic, there are few things that will make you feel better than staying at La Isla.

Lessons All Backpackers Learn on Their First Trip

Backpacking around the world is a great way to see as much of this planet of ours as possible. When ...

Mistakes That Novice Digital Nomads Make That You Can Easily Avoid

Many people are excited to live as digital nomads, as this affords them the opportunity to earn ...

Family Vacations: How To Take The Stress Out And Put The Love In

Though it’s one of the most precious things on the planet, family comes with a unique struggle. You ...