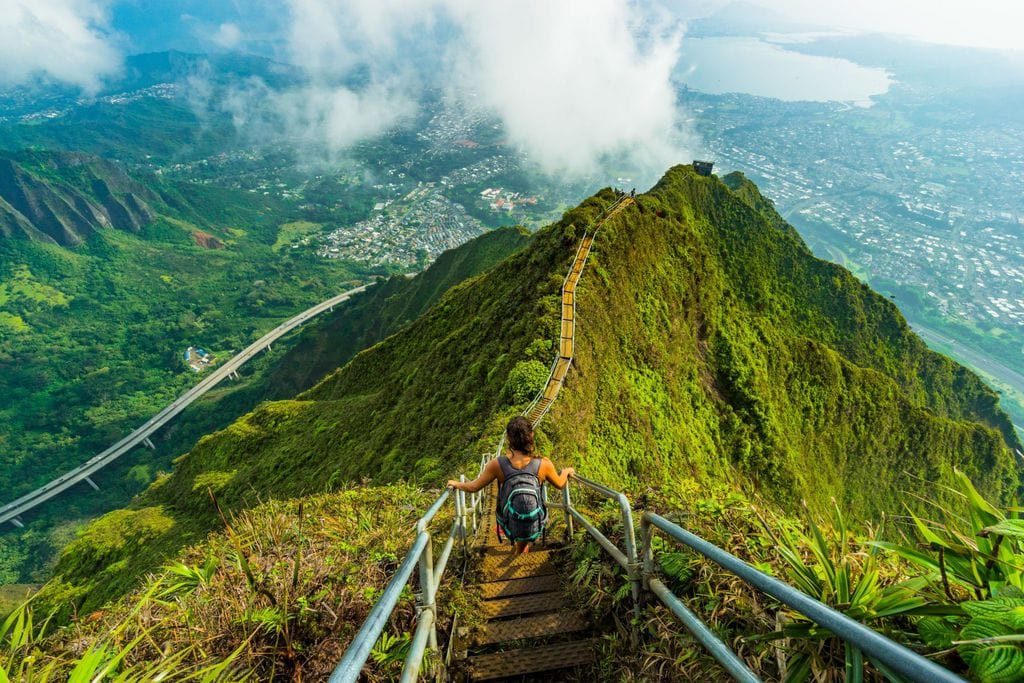 Everyone pictures vacations differently. Some want relaxation, others want to experience new cultures, and others want to have their hearts pumping by exploring dangerous places and sites. Here are five interesting but high-risk locations that will raise your adrenaline. 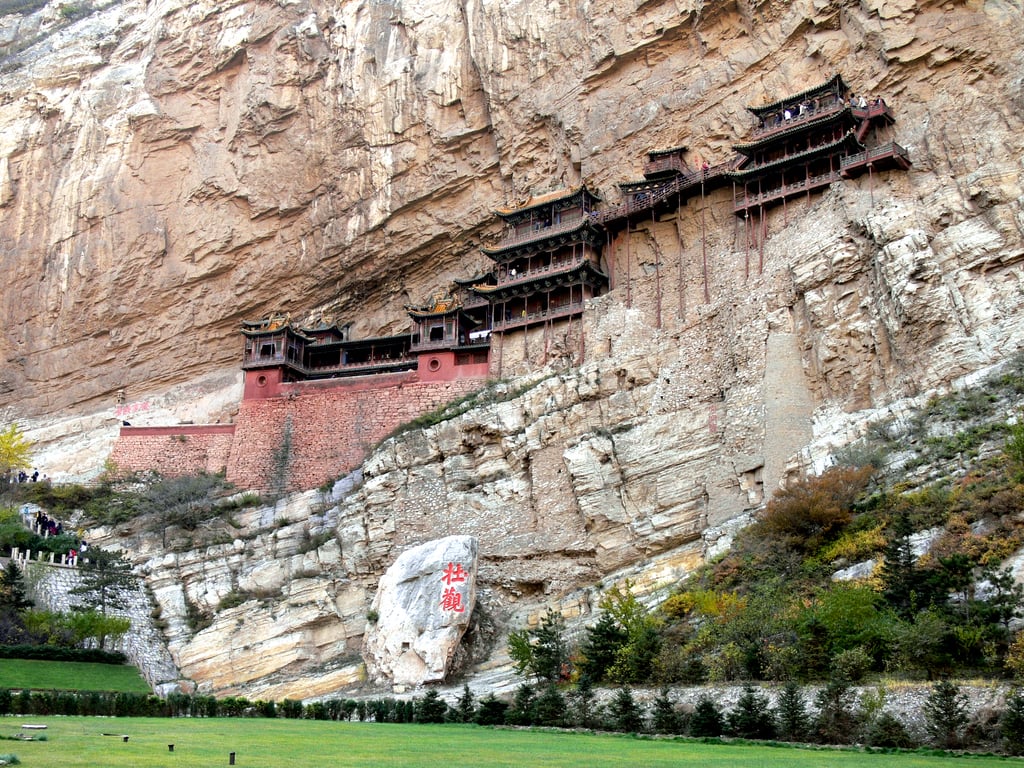 Built more than 1,500 years ago, the Hanging Temple is a true architectural marvel. The religious edifice is perched on the side of a cliff near Mount Heng in China’s Shanxi Province. It consists of 40 rooms that are linked to one another by an intricate maze of passageways. It’s the only temple in the world to combine the three Chinese traditional religions: Buddhism, Taoism, and Confucianism. 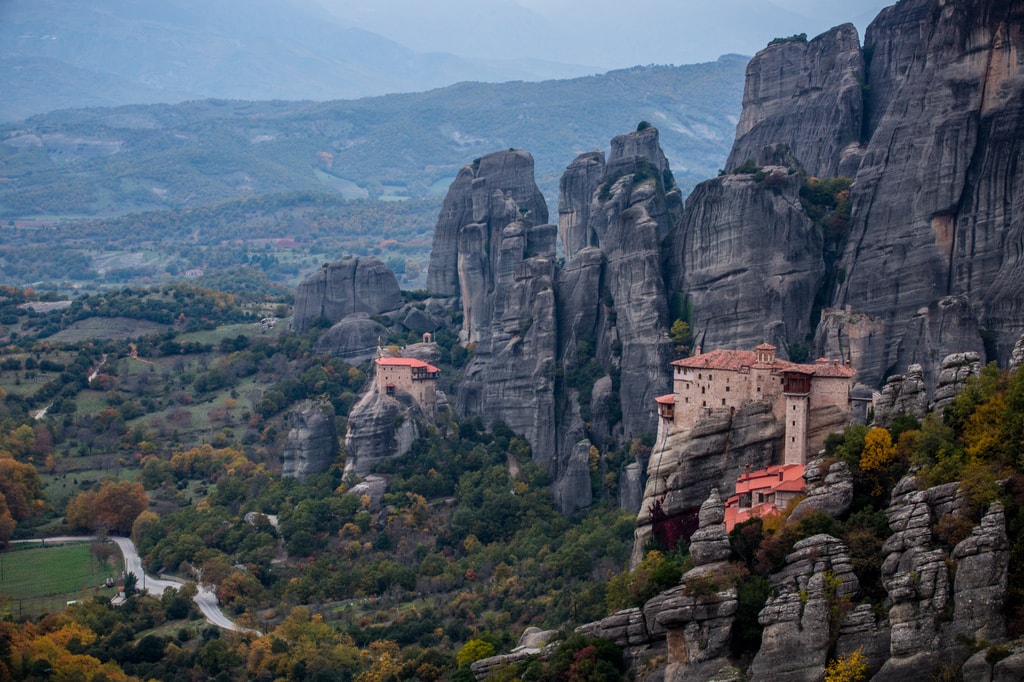 Meteora was designated as a UNESCO World Heritage Site in 1988. The rock formation is located in the central parts of Greece and is home to one of the largest and most steeply built complexes of Eastern Orthodox monasteries. The area offers its visitors a surreal and unique landscape that will truly challenge their acrophobia (fear of heights). 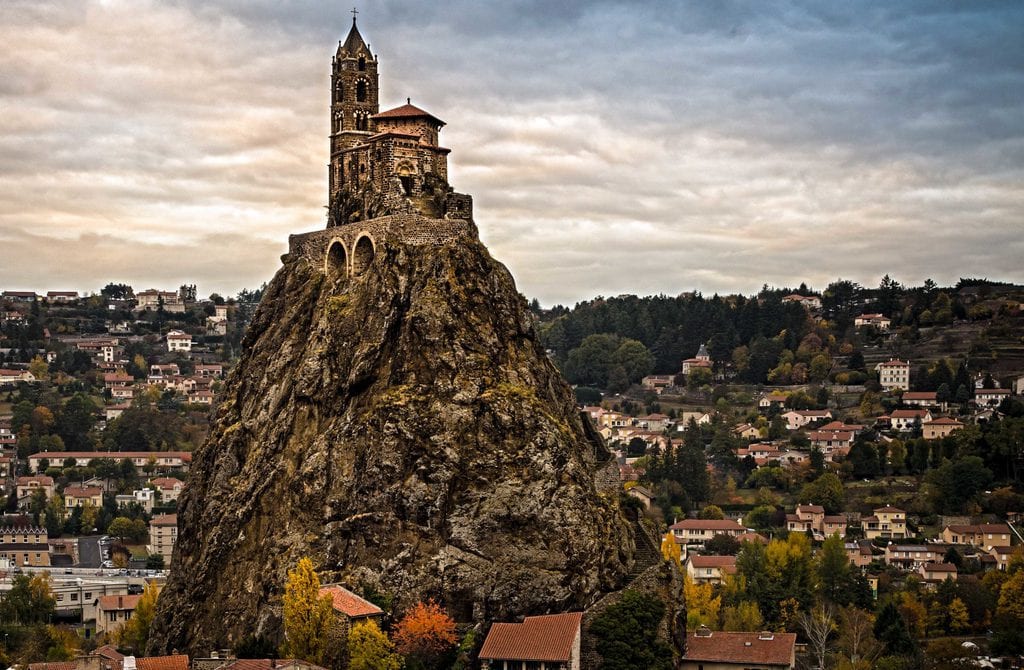 Saint-Michel d’Aiguilhe is a chapel in Aiguilhe in the southern parts of France. The structure was completed in 969 and sits atop a 279 feet tall volcanic plug. Visitors must climb 268 steps carved into the rock to reach the chapel. Once at the top, travelers can explore Saint-Michel d’Aiguilhe, as well as enjoy breathtaking vistas of the area.

High-Risk Environments That Will Test Your Endurance

Adrenaline junkies will undoubtedly like the idea of spending their vacation in Death Valley. The desert spans around 3,000 square miles and is located in the states of California and Nevada. The entire area is a stranger to rain and holds the record for the highest temperature ever recorded on Earth: 134 °F. The harsh environment of Death Valley is quite dangerous as it can cause severe dehydration and heat strokes. 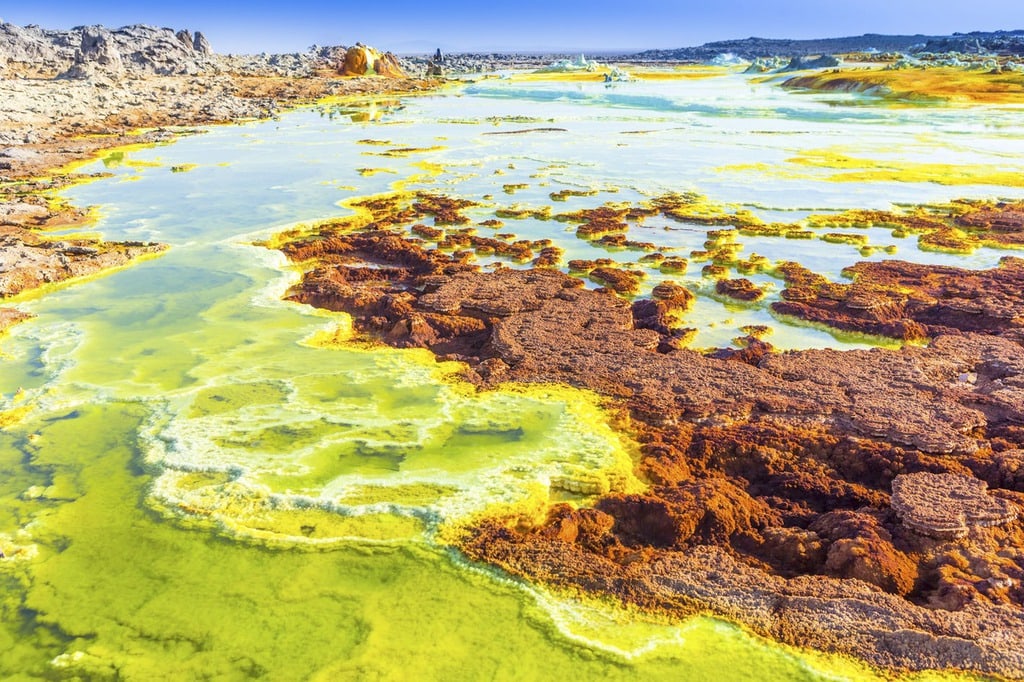 This Ethiopian desert greets its visitors to a unique landscape that most would consider unwelcoming. It’s one of the hottest places on the planet (temperatures often reach 120 degrees F) and hosts numerous active volcanoes and geysers. But unlike Old Faithful, which spews hot water, the geysers at the Danakil Desert discharge toxic gases. To make things even more interesting, the area is home to a number of acid lakes

Put your fears to the test and consider one of these dangerous locations for your next vacation. While you won’t be able to relax much, you will certainly experience a new adventure that you will remember for a long time.

As the holiday season of this year has officially started, Uber is aiming to make it easier to plan ...

This Secluded Island In The Maldives Could Be Yours For $45,000 A Night

The Maldives is considered one of the most beautiful places in the world with its picturesque, ...

Ires Alves Pereira, a 40-year-old woman with both Brazilian and American citizenships, appeared in ...