Paris is the City of Light. This comes from the fact that it was (and is) literally bright, as they were at the vanguard when it came to adding gas lamps to their streets. It is also a name that is metaphorically true, as they were at the forefront of the Enlightenment, the 18th-century movement that made societal decisions based on reason and logic. There is nothing like visiting Paris for the first time. Here is a guide that will ensure that you will have the best experience possible. 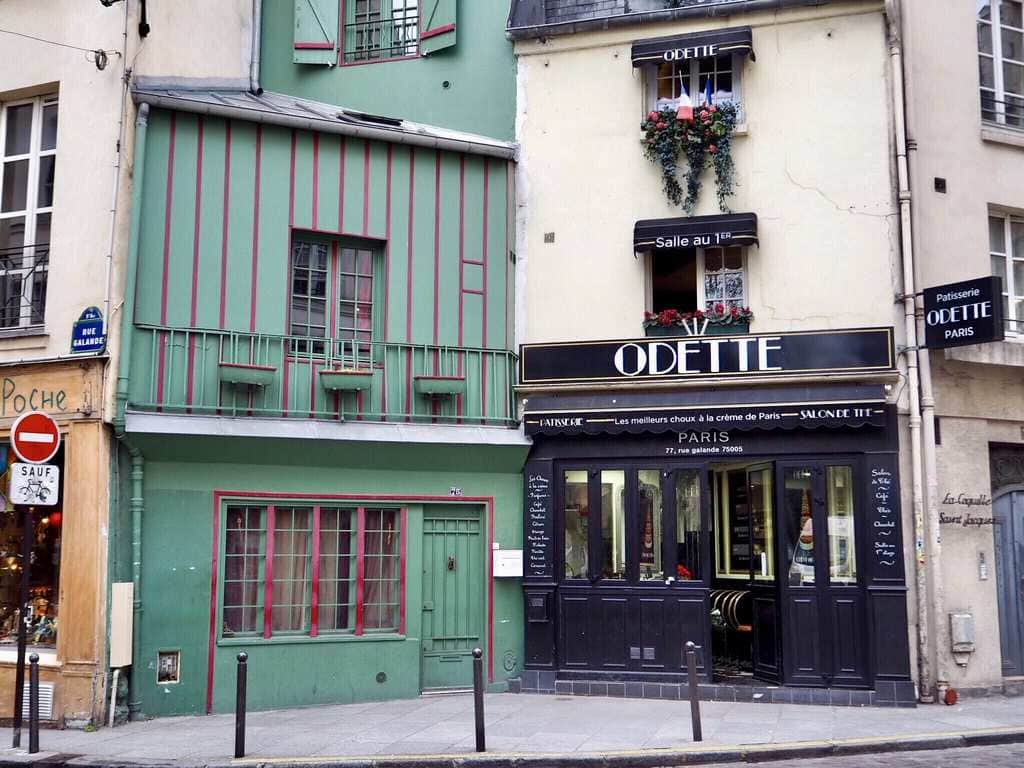 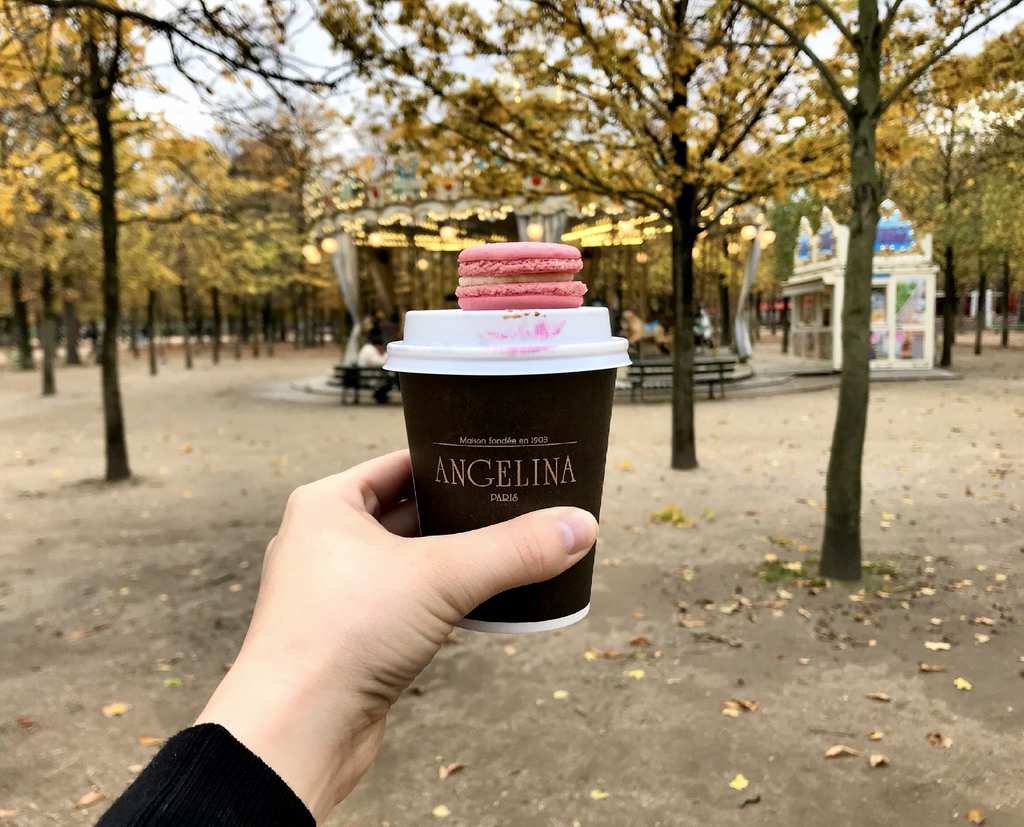 Now, let’s get to the important stuff- where to eat? Some highlights include the must-have cream puffs from Odette, which is in the Latin Quarter right near the Seine river. If you want to taste the food Picasso ate, have a croissant at Café de Flore. A place that many go to is Ladurée. Although Ladurée is a bit touristy, their macarons are unbelievable and worth the crowds. For thick, luscious hot chocolate, head to Angelina. It will be crowded, but you can take one to go and skip the line. 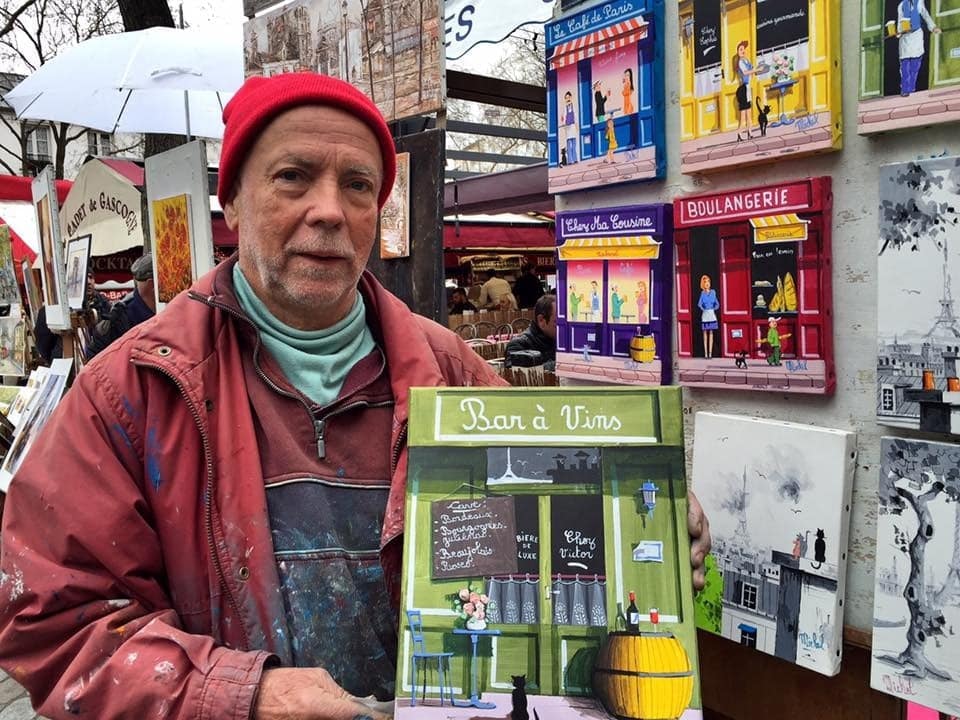 There is a lot to see in Paris beyond the Eifel Tower. One place to go is the bookshop, Shakespeare and Company, which used to be the old stomping grounds of Gertrude Stein and F. Scott Fitzgerald. If you are an artist, you must visit the neighborhood called Montmartre, in the 18th arrondissement. There, many artists paint on canvases outside.

3 Mistakes Everyone Has Made While Going Through Airport Security

Ah, we've all been there. Scanning through your luggage to look for the boarding pass that you were ...

Shawn-Marie Riley had no idea what she signed up for, but arriving at the world’s first and only ...