We personally have a real soft spot for Japan. There’s just something so magical and otherworldly about their culture that as a westerner, one can’t help but stand in awe when viewing some of the amazing sights and locations around the country or scratch one’s head when faced with some of their cultural norms. Either way, it’s a country that’s easy to be bewildered by or fall in love with. But Japan isn’t only a go-to location for fans of oriental culture, anime, or the bizarre – they’re also a nation that takes food very seriously! 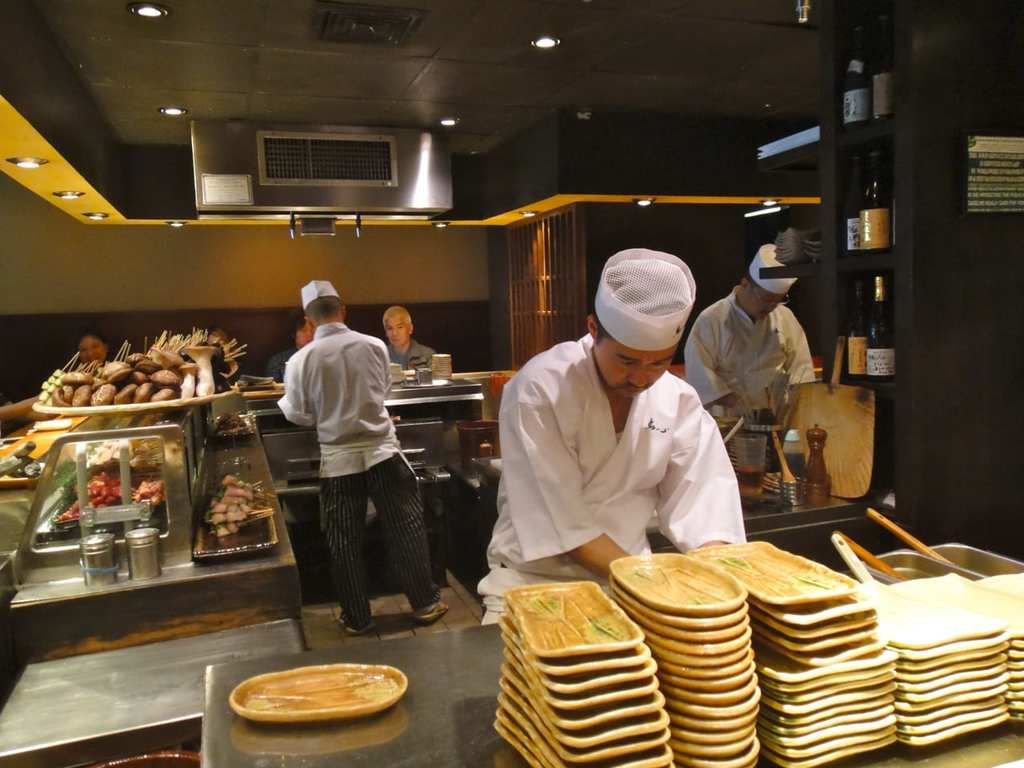 Most of us in the West are familiar with exported versions of Japanese food culture. Things like sushi, tempura, and sashimi are all quite common in the west. However, there’s something totally different about enjoying the same style of food in the home country. A recent report by Michelin has confirmed this by revealing that Tokyo currently holds the highest amount of Michelin star restaurants in the world!

This means that you’ll be able to try a different restaurant every night while you’re on an average holiday and probably not even get to try them all! In total, Japan currently has 230 starred restaurants and they’re expecting the list to grow considerably in the coming years. 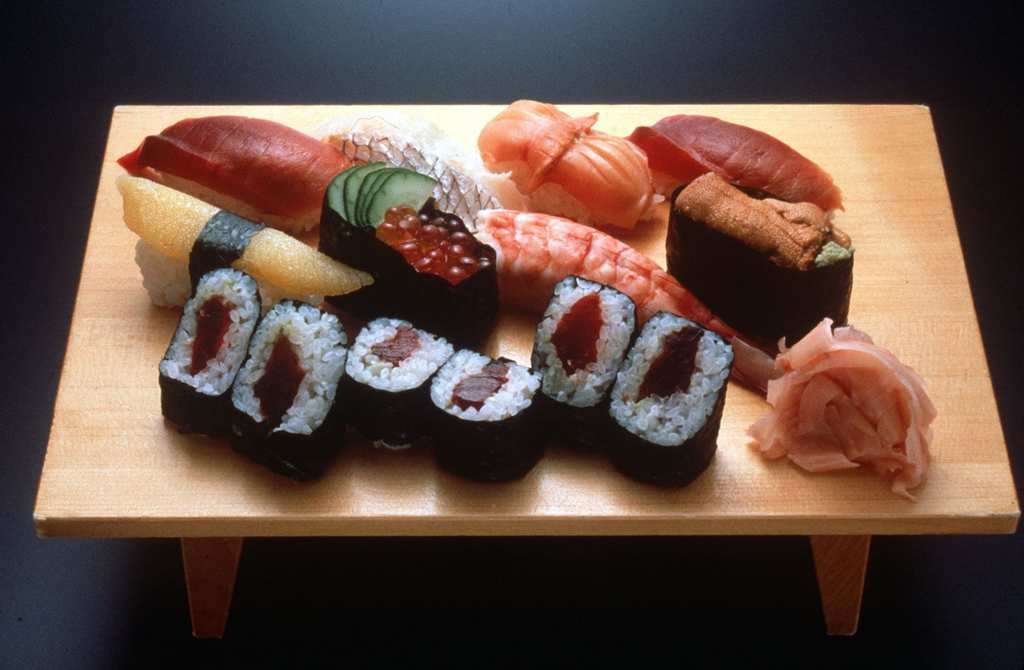 On top of having some of the best fine dining experiences in the world, the Japanese are also well-known for making great value meals that are just as decadent. These fall into a new category created by the group designated as Bib Gourmand. These are basically restaurants for the everyday traveler who can’t necessarily afford a 3 or 5 star Michelin meal but still want a really good dining experience. The Japanese have always treated food as a core feature of their culture and therefore put a great deal of time and effort into every dish. So you can be sure that you’ll be enjoying loads of tasty and healthy food during your time in Japan. 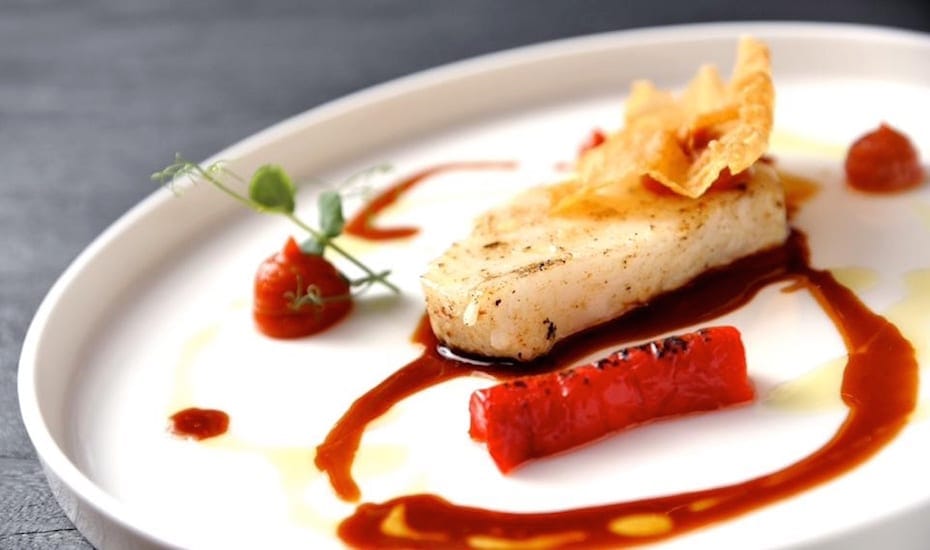 4 Creative Uses For All The Pictures Eating Your Phone Space

The world today has a love/hate relationship with phone cameras. It's hard to even remember a time ...

T-Centralen is Stockholm’s subway central stop, connecting its green, red, and blue lines. It was ...