As of Monday, March 20th, 2017, ambitious climbers attempting to scale Mount Everest will be equipped with a GPS device to prevent false claims of reaching the summit. Durga Dutta Dhakal, the chief of Nepal’s tourism department, said climbers are to be fitted with the GPS device during the spring climbing season to closely track the climber’s movements as they attempt to climb the 8,850-meter-high (29,035-foot-high) summit. Costing around $300 each, the helpful devices will also help locate people if they get into trouble. 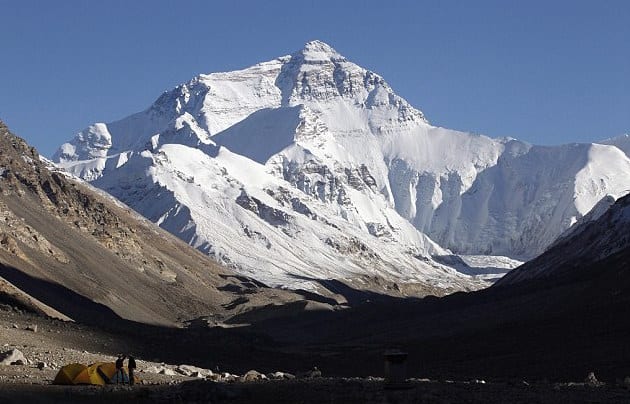 With the busy season fast approaching, hundreds of climbers are expected to attempt to climb to the top of the world’s highest point between the months of April and May. Most of these people will be fitted with the GPS device as part of a trial to try to reduce false claims of reaching the summit. Dhakal said, “If this works, we’ll make it mandatory for all climbers to carry the device from next year.” 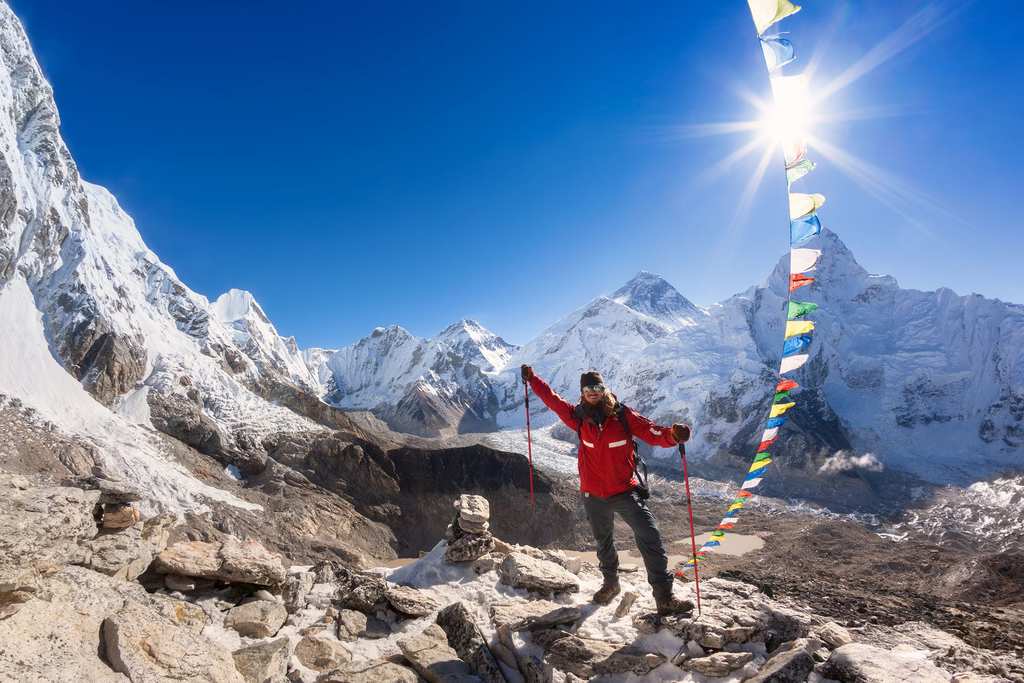 On top of the GPS, climbers who reach the summit must produce photographs showing them at the peak, as well as a report from their liaison official who stays at base camp, as proof of their ascension. Just last year, an Indian couple claimed they reached the peak and received a certificate from mountaineering authorities, however, it was later determined that their photo on the summit was faked. This incident was a huge embarrassment for the Nepalese mountaineering authorities.

One of the biggest problems with using photographs as proof is that climbers are often covered up with climbing gear, heavy clothing, and oxygen masks, making it difficult to recognize them in pictures.
During the trial, GPS data will be checked once climbers returned to Kathmandu to determine whether or not they actually reached the top of the mountain.

Both mountain climbing and tourism are key sources of income for Nepal and account for four percent of the gross domestic product. The Everest climbing season reaches its height during a ‘weather window’ that is typically open to climbers until May.

If it's festivals and fun that you're looking for, then look no further than Port of Spain. The ...

Where The British Royal Family Loves To Go On Vacation

If you’ve ever considered yourself to be a bit of a prince or princess, then perhaps it’s time your ...