A tiny island off the coast of Morocco has officially become the eighth Canary Island. The 721 residents who live on La Graciosa have been campaigning for a while to make this happen. They finally got their wish. 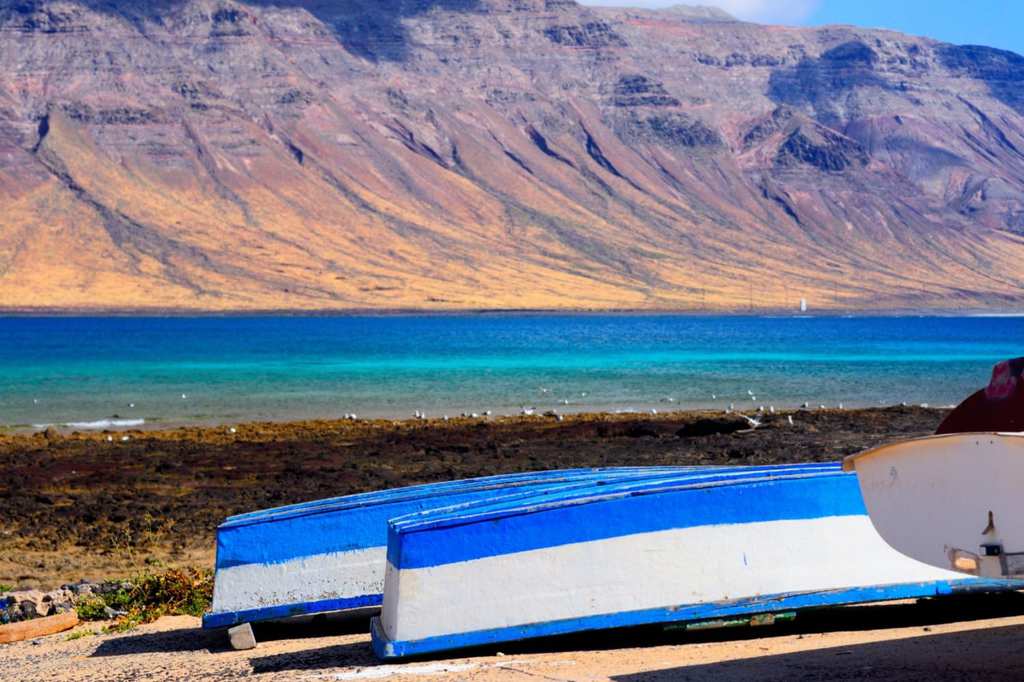 There are officially 13 islands that make up the archipelago that is the Canary Islands. However, only seven of these islands, until now, have been recognized as the Canary Islands proper. These are Lanzarote, Gran Canaria, Tenerife, Fuerteventura, La Palma, and La Gomera.

However, La Graciosa has now officially become the eighth recognized Canary Island. This is because of local groups, the Council of Citizenship and the Popular Party, who joined forces to put together a campaign to achieve full recognition.

Originally, La Graciosa was technically part of Lanzarote. And although this will no longer be the case, the island will still maintain administrative ties with the much larger island. The most important detail about this change is that La Graciosa will now have its own legal establishment. 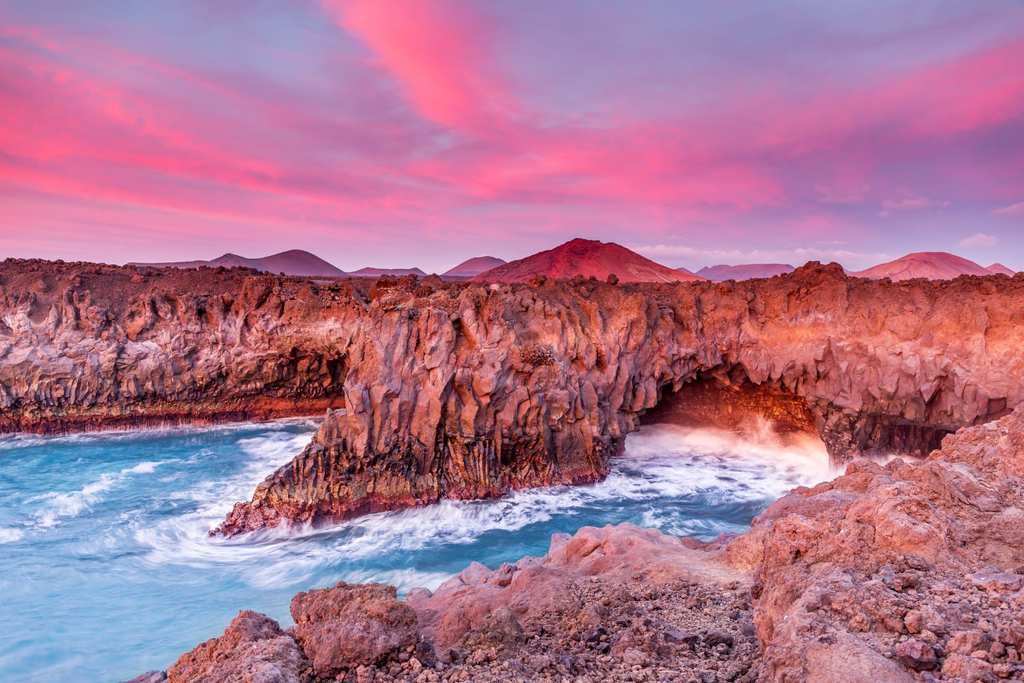 Although La Graciosa’s tourism is thriving, with 25,000 people visiting on an annual basis, the island only consists of 721 permanent residents – a staggering statistic. Also, the island is only 29 square kilometers in size.

One reason that this small island may have finally got recognition is due to the many beautiful beaches that it possesses. This includes the likes of Playa de la Cocina, Playa de las Conchas, and Playa de El Salado, to name a few.

After getting over 4,000 people to sign a petition in their effort to seek recognition, the people of La Graciosa have achieved their goal. However, there is no denying that this new breakthrough could have its pitfalls. 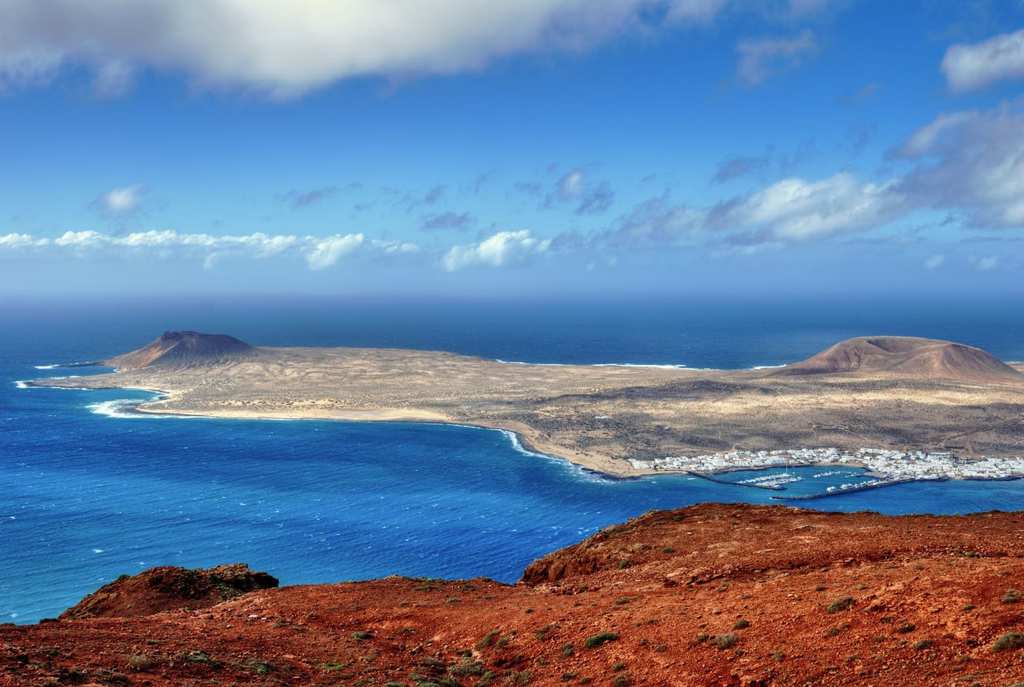 Recognition could improve tourism even further, but there may be a situation when the island could attract too many tourists for its own good. “This is an act of justice and a historic day for La Graciosa,” Popular Party member Joel Delgado said.

Destinations To Visit If You’re A Huge Harry Potter Fan

If you’re still pretty upset that you didn’t receive your Hogwarts acceptance letter, then don’t ...

Visiting These Unheard of Destinations in Mexico Is a Must

Mexico is a popular tourist destination for many vacationers as they seek warm weather, beautiful ...

While the fitness industry might try to sell you supplements and equipment that you don’t need, the ...