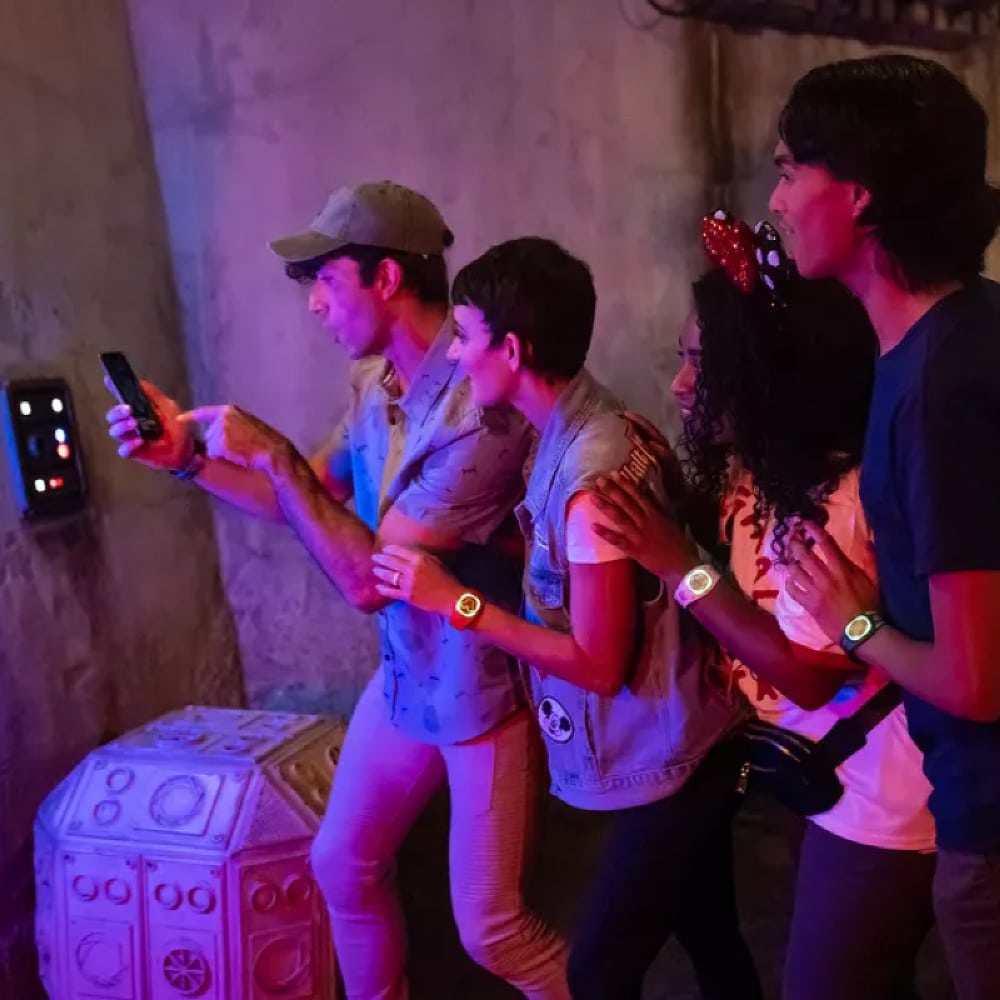 A brand new MagicBand version is coming out soon at Walt Disney World and you’re going to love it! This newly enhanced device will be re-launched as MagicBand+. Its features will be similar to the older version, which means that you’ll have access to hotel rooms, theme parks, the Lightning Lane entry, and folio charging benefits. Now, there’ll be even more! The wearable comes in more than 25 designs at launch and is big on interactions. Disney revealed in a recent announcement that this technology has color-changing lights, gesture recognition, and vibrations. MagicBand+ will easily pair with smartphone devices through its My Disney Experience app, an application that already exists.

The reintroduction of this wearable technology is planned for the park’s celebration of its 50th anniversary. On this occasion, the technology will turn all Disney Fab 50 figures around the theme park when you waive your wrist at them. The MagicBand+ acts as a magic wand. This isn’t the only place where your experience will be different. You’ll also be privy to immersive experiences at the famous Star Wars: Galaxy’s Edge and it’ll also help you have a great experience at the Magic Kingdom Park as well as EPCOT because the band will vibrate and light up with music playing. Eventually, the wearable will have more experiences, but Disney hasn’t announced those updates yet. 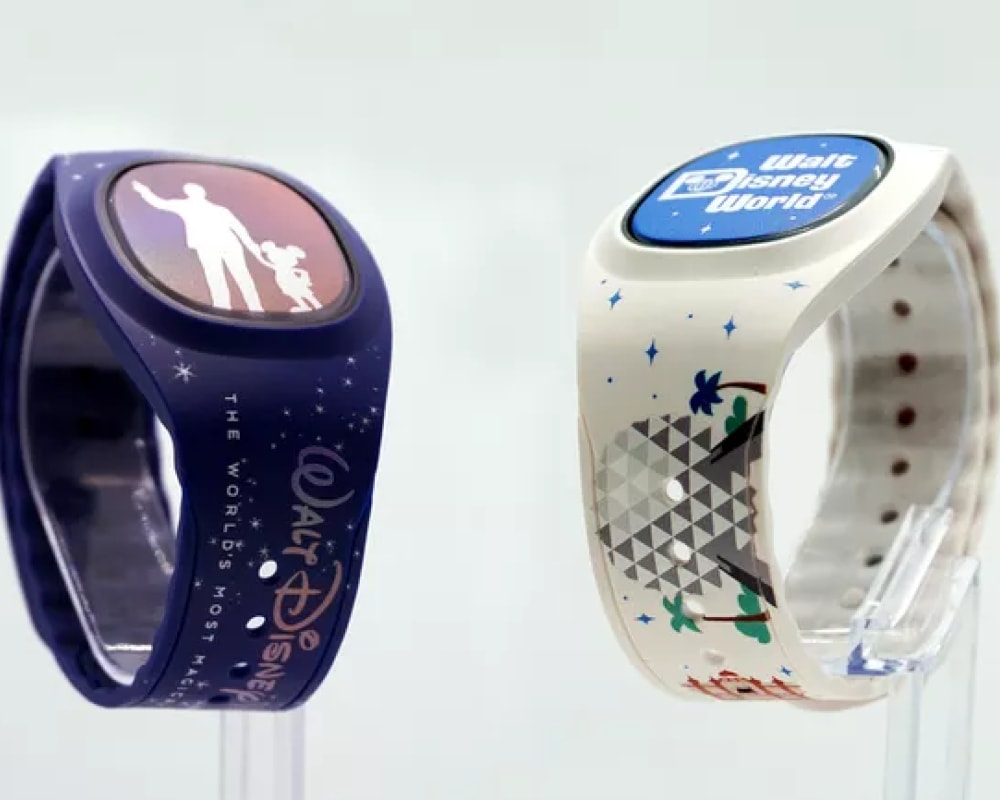 The MagicBand+ is being launched at Walt Disney World and will have a starting price of $34.99, based on its design. Guests may purchase them at the stores in the theme park or online. However, those already staying at the Disney resort can pre-purchase their wearable technology at a rather discounted price. Once you buy the MagicBand+, you’ll also get a USB charging cord. It also has a mobile app, in case the MagicBand is out of battery and you need access to the park benefits or your room.

Secret Water Island, The Best Kept Secret In The Maldives

We've all day-dreamed about drinking Piña Coladas on the beach somewhere, right? Well, this ...

For travelers who love the thrill of adventure, Victoria Falls is often a coveted destination for a ...