Whether you live in a city or you’re simply traveling through, it makes sense to consider the cost of public transport in order to map out your expenses. Sometimes, these can be incredibly low and at other times, ridiculously expensive! It’s also important to remember that different modes of transport cost less or more than others.

Spending your time cab hopping while on holiday is likely to set you back quite substantially on your budget. However, being able to rely on public transport can make your life considerately cheaper – plus give you a better idea of what everyday life is like in the city or town you’re in. 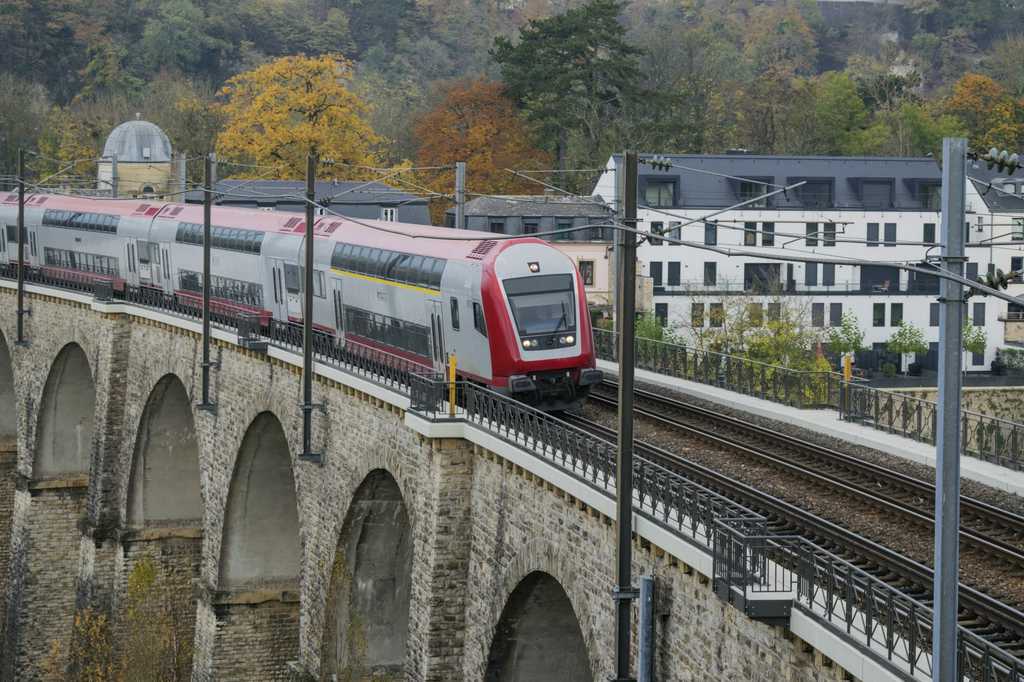 Most of us are used to purchasing a week or month-long pass to make traveling on public transport cheaper and easier. This has been the model for a number of years – but it seems like one country in Europe might be changing that for good!

Luxembourg is a beautiful place that is well-known for its amazing castles, world heritage sites, and longstanding traditional culture that is rich in history as well as cash. However, the city has recently decided to do something that has never been done before – make public transport completely free! 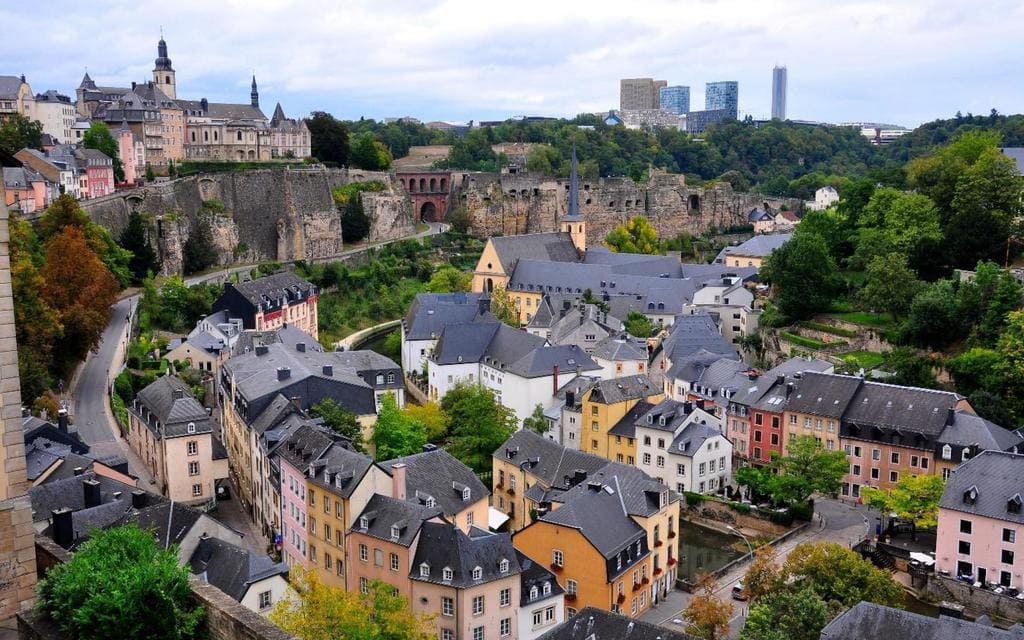 Luxembourg is already well-known for being a progressive country with some pretty impressive goals in their sights. However, the move towards cutting out the cost of public transport is in an effort to reduce traffic and congestion in the country, which is geographically only listed as being 999 square miles large.

At the moment, all people under the age of 20 can already travel for free and tickets aren’t sold from destination to destination – but rather over the course of a day or two hours. They still have to figure out how the difference between first and second class will work once the system is made free, but they have until the end of next year to figure that out! 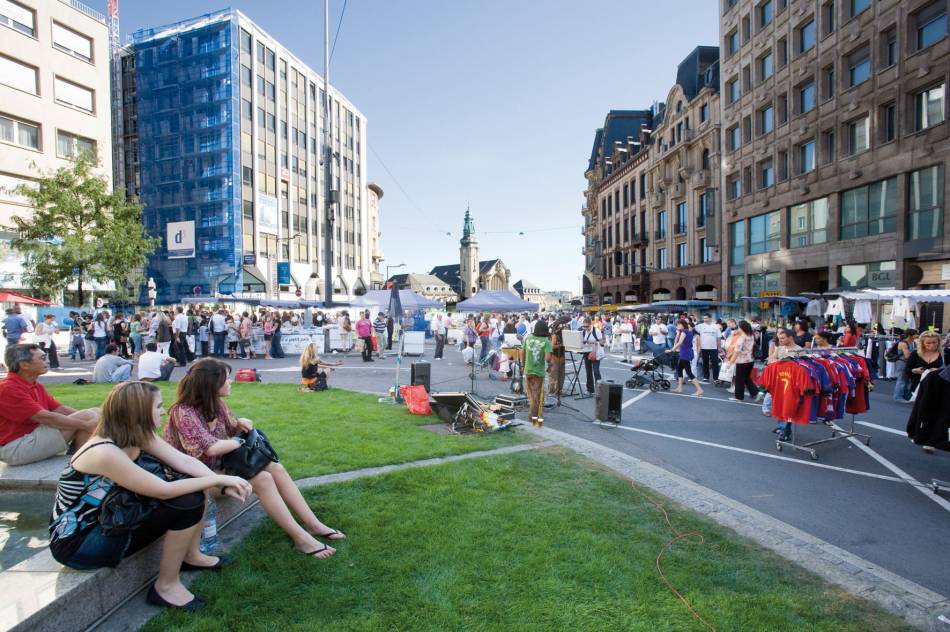 Vacations abroad have become more than just enriching experiences that widen our horizons - they ...

The Menu at Disney World’s ‘Pandora: World of Avatar’ Is Incredible