As the recent crisis swept across the world, countries began shutting their borders and entering lockdown. Restrictions are slowly being lifted by governments across Europe, and these countries are opening on the continent once again. 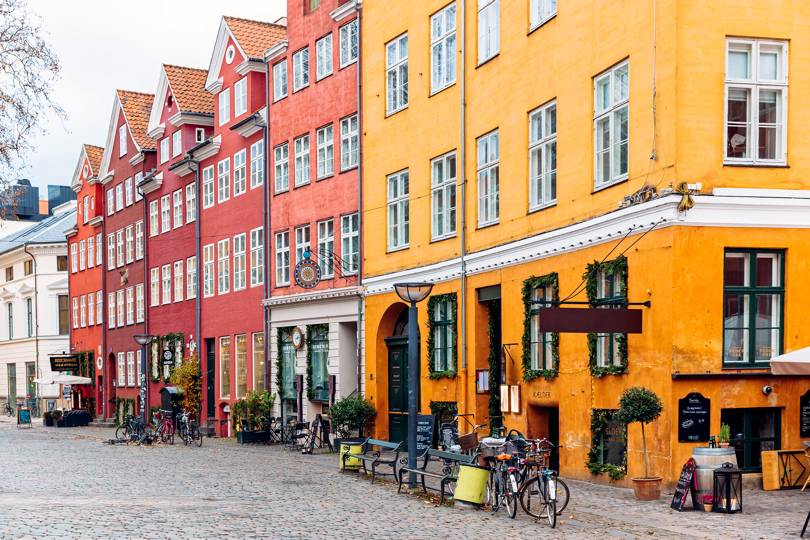 Denmark was one of the first European countries to relax its lockdown rules thanks to a comprehensive testing system in place. Anyone showing symptoms is being tested, while schools, hairdressers, and nurseries have opened around the country. Shops, restaurants, and bars are open, although larger buildings like theaters and sports arenas are not yet open.

All stores in Germany have been permitted to open, but facemasks are mandatory. Schools will gradually begin opening, while the soccer seasons have resumed across the country. Germany will open its borders to its neighbors, France, Switzerland, and Austria from June 15. 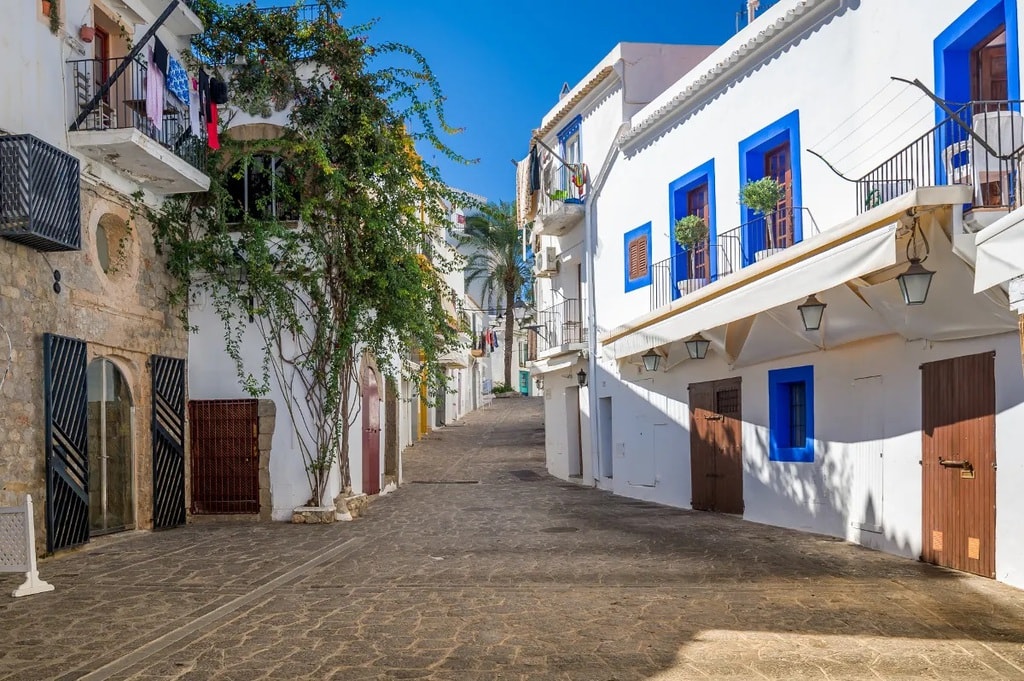 Spain is easing its way out of the lockdown situation with public transport up and running once more. Facemasks are mandatory, while citizens must adhere to social distancing rules. Small businesses have been allowed to reopen, while restaurants and theaters are allowed to run at 30 percent capacity.

Although many other countries around Europe were shutting things down in the early stage of the breakout, Sweden took a different approach. Larger portions of Swedish society were left open, meaning schools are open for students younger than 16, and restaurants and bars are operating, albeit with social distancing rules. Gatherings of up to 50 people are allowed, and Sweden hasn’t closed its borders to European travelers. 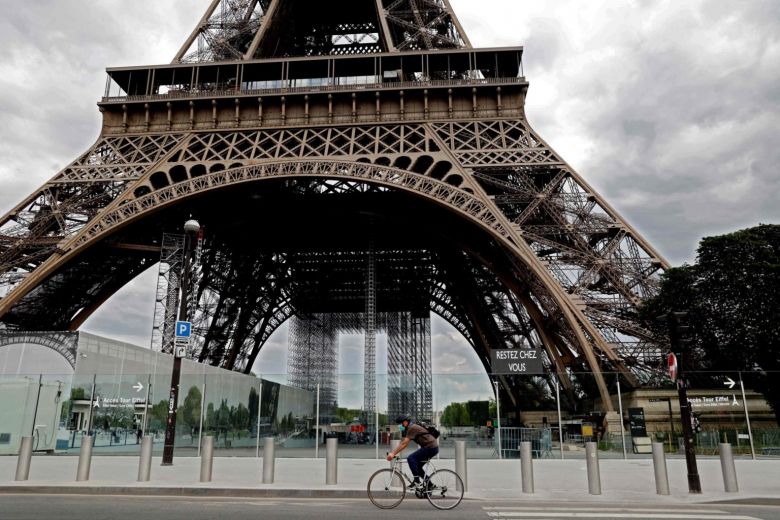 France began reporting its lowest infection rates since the breakout in early May, and since then, the country has gradually started to reopen. Masks are mandatory on public transport, but many schools and shops are opening, while restaurants and bars remain closed. France will open its borders to neighboring Switzerland and Germany on June 15 but will remain closed to other travelers.

These countries in Europe are opening their doors once again!

Nicola Easterby is one of the few people in the world who are, "lucky enough to earn income from ...

Where To Go On Your First Ever Trip To Paris

If you love to pack your bags and explore what the world has to offer, there’s a high chance that ...

Medellín, Colombia Is A Hidden Gem Of A Destination You Will Adore

Medellín is the second-largest city in Colombia, with almost four million people in the city itself ...