Although many might see a helicopter ride in a foreign country as an activity that’s very “lifestyles of the rich and the famous,” in some places, it is actually quite affordable. If it is something you can afford to spend some money on, flying over mountains, oceans, and other landscapes is one of the most breathtaking ways to take in a country’s scenery.

One way you might be able to afford this is with Uber COPTER, which is exactly what it sounds like – a helicopter option available on the Uber app in some locations. For example, you can take an UberCopter from Nice to Cannes, in France for 160 euro and it only takes about eight minutes. On this short journey, you’ll see France’s jagged Meditteranean coastline, the French Riviera, in all its glory.

While this is one of the more affordable helicopter options, here are a few other top coastlines you need to see from above.

This road running through the Australian state of Victoria draws tourists from all over the world. Only abut three hours from Melbourne, the Great OCean Road is the perfect way to get out of the city and see Australia’s natural beauty. One of the Great Ocean Road’s main landmarks is the 12 Apostles, eight limestone masses jutting out of the water. Instead of driving the road, why not take the 12 Apostles Helicopter tour and see the 150-mile stretch of coast from above? You won’t be disappointed. 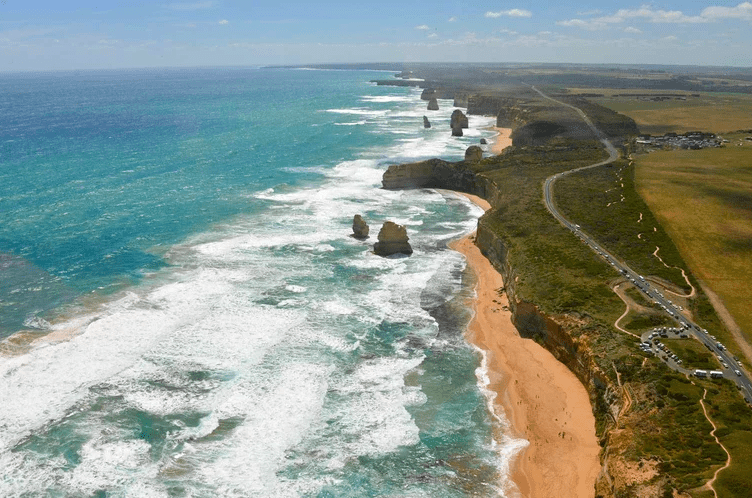 Americans often think they need to leave the country to see exotic destinations and scenery, but Hawaii is one place you can get to withhout a passport that has some of the most breathtaking landscapes on Earth. While the state’s beaches and hiking trails are popular, there some parts of the island o Kauai that are not accessible to visitors, so taking a helicopter tour allows you to see places you wouldn’t be able to otherwise. Fly along the Na Pali coast for incredible views of the Pacific, with 3,000-foot cliffs that run along 14 miles of untouched coastline. 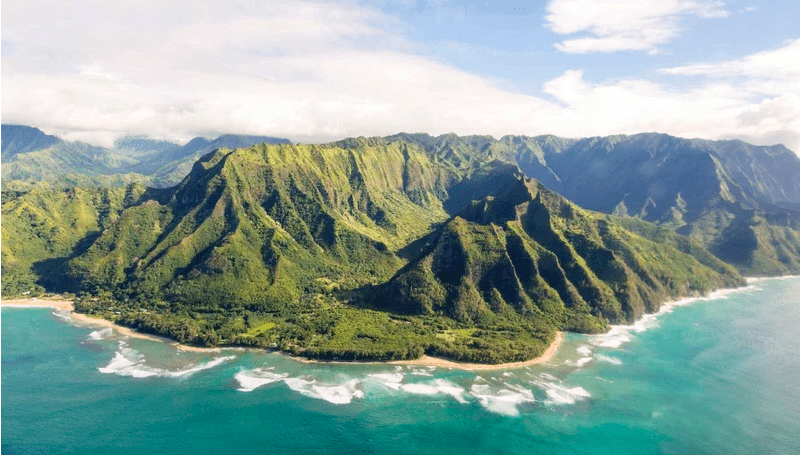 Situated off the northern Coast of Vietnam, Ha Long Bay is one of the country’s biggest tourist attractions. With 1,600 island and islets, glistening blue water, coves, and rock formations covered in greenery, the area was declared a UNESCO World Heritage site in 1994. While most people choose to see the ara by boat, splurging on a helicopter ride from nearby Hanoi is a unique way to see this breathtaking landscape. If you want the best of both worlds, Vietnam Helicopter Tours offers a one-day package that includes the helicopter ride and a luxury cruise on the bay. This is one tourist “trap” that lives up to the hype and you won’t want to miss it. 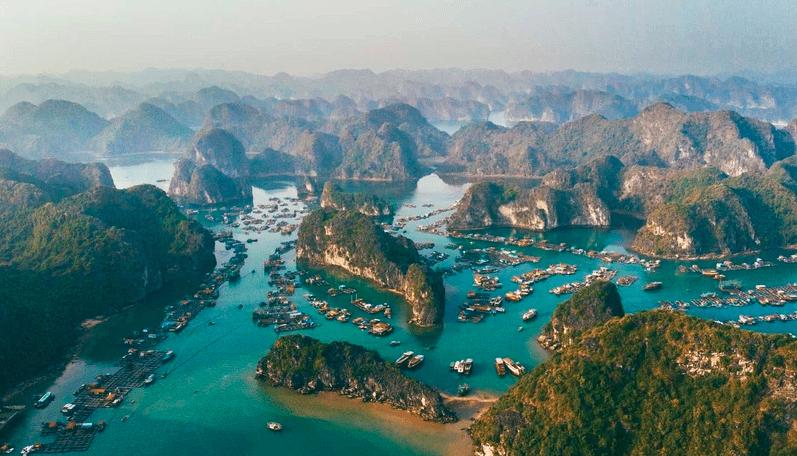 It’s Okay To Take Time Away From Your Traveling Buddy

Traveling with a friend can be a double-edged sword. When a close friend called about planning a ...

3 Ways to Brew the Best Coffee

If you are a true coffee fan - then you can’t imagine your mornings starting without it. It’s like ...