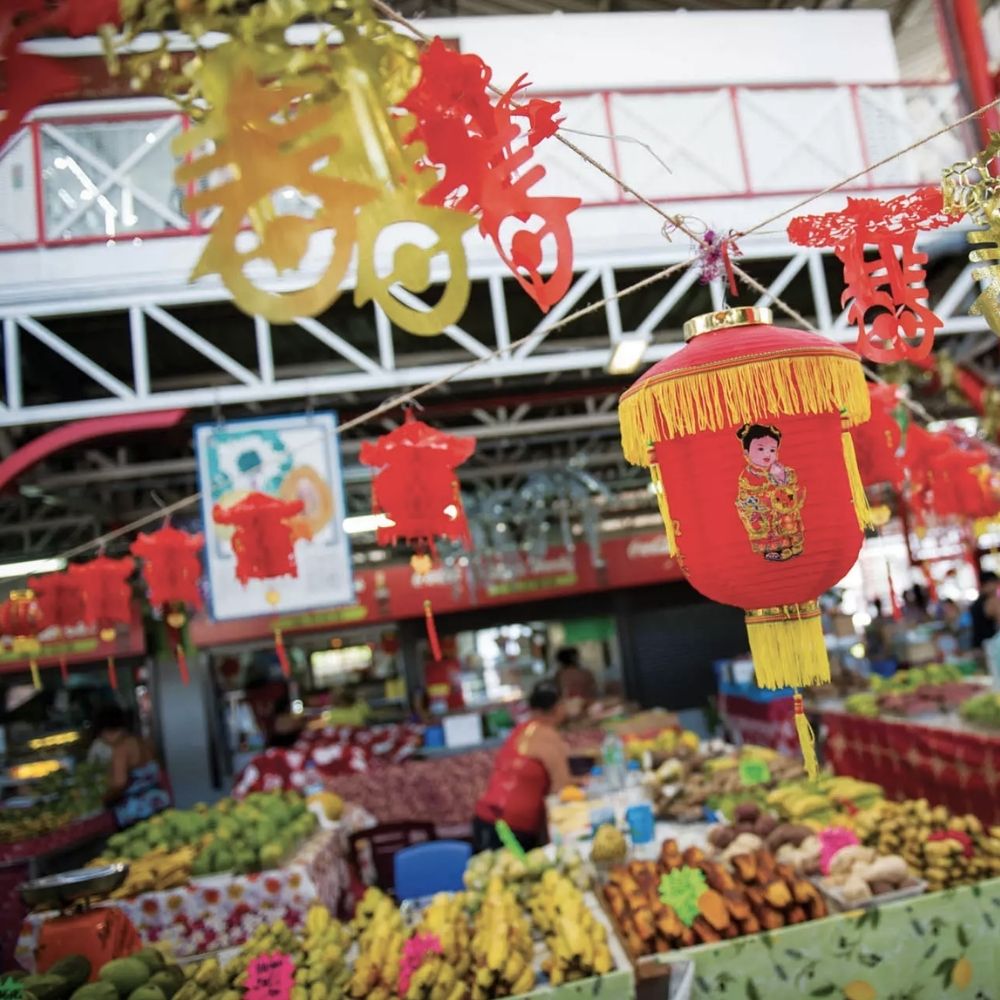 The island of Tahiti is a famous tourist spot for its white-sand beaches, crystal blue water, and an array of touristy activities like kitesurfing and diving with manta days. But beyond the picturesque views, Tahiti is also home to a vibrant Chinese culture that is worth exploring. With a Chinese population of five to ten percent, Tahiti houses food, places, and a vibe inspired by the Asian heritage. Read on to know about the cultural learnings you can explore on the French Polynesian island.

Tahiti is much more than a vacation spot for tourists to sip back Pina Coladas. The island offers a delightful look and an opportunity to learn more about Chinese culture. The first Chinese workers arrived in Tahiti 157 years ago looking for menial jobs and have since made this place their home. An ethnic group from the Guangdong province of China, Hakka Chinese, makes up the most of this group. There are several local Chinese organizations, like the Association Koo Men Tong, which were formed in 1918 to assist with the welfare and upkeep of the culture. The association also holds Mandarin Chinese classes for children to learn the language.

An important landmark is the Arue Chinese cemetery, which is an ode to the Chinese tradition of burying the dead with their heads toward the sea. The cemetery houses more than 5,000 graves and features a gorgeous view of the bay in Pirae. The Kanti Chinese Temple is another great example of the Chinese heritage of the island with its 12 three-foot granite statues of the Chinese zodiac animals and the pagoda-style roof. 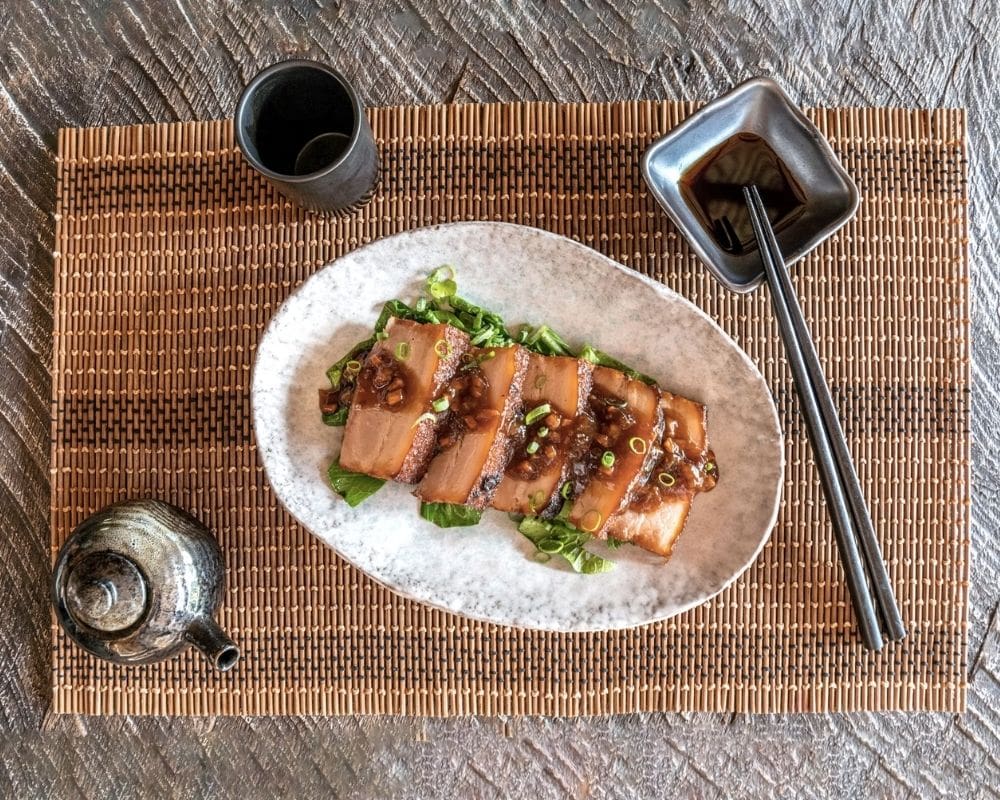 Another Woman Just Traveled The Whole World: What She Learned

Jessica Nabongo was not, as many might assume, born craving some solo travel. In fact, her ...

Nestled in Southeast Asia, the landlocked country Laos is the perfect blend of bliss and beauty. ...