For those looking for a new experience, or for those who enjoy a long walk, Chile may be your next destination of choice. The Chilean government announced the creation of the Route of Parks, which is a 1,700-mile hiking trail. The new path will run through Patagonia to Cape Horn and will connect 17 national marks and winds through rainforests, volcanoes, lakes, and the Andes Mountains. 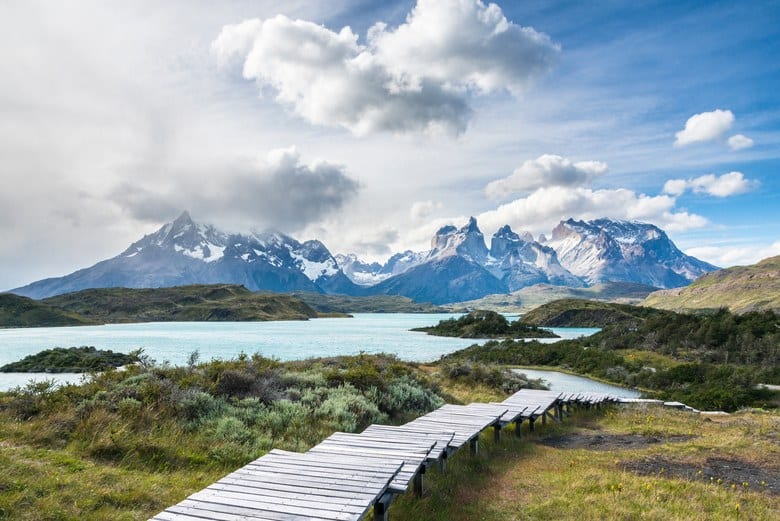 Route of Parks will become one of the world’s longest hiking trails, and this is all because of the efforts of a husband-and-wife team, Douglas and Kristine Thompson, who already have some serious outdoor credentials. Kristine is the former CEO of Patagonia, and Douglas is the founder of North Face. During the 1990s, the married couple bought millions of acres of land in Argentina and Chile in hope of preserving large swaths of South American countryside. 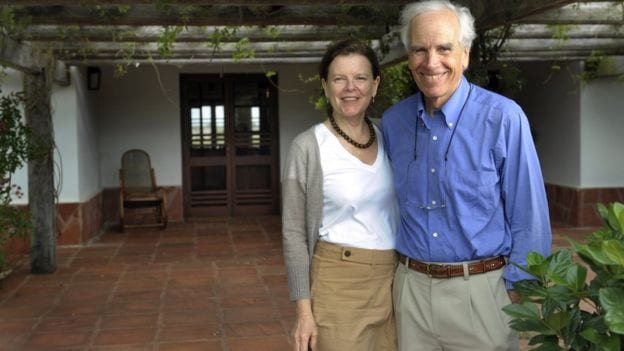 However, in 2015, Douglas sadly passed away after his kayak capsized, and Kristen decided to donate much of their land to the Chilean government with the intention of creating a network of national parks roughly the size of Switzerland. With this donation being “the largest land donation in history from a private entity to a country,” they were able to work together in turning it into an ecotourism wonder.

“We want Chile to be internationally recognized for having the most spectacular scenic route in the world, and thus become a benchmark for economic development based on conservation,” Carolina Morgado, executive director of Tompkins Conservation said. 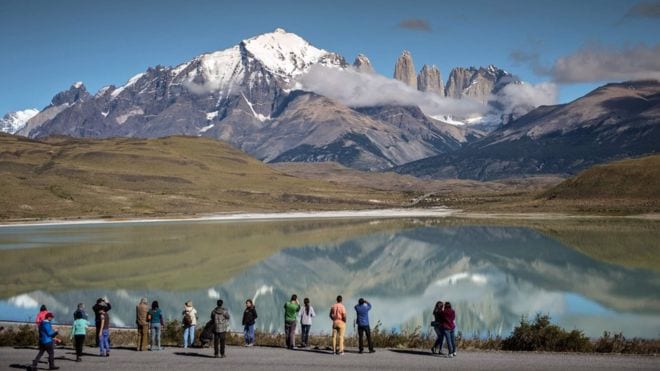 The whole of Chile is currently in the midst of a tourism influx, with the United Nations World Tourism Organization reporting a double-digit increase of visitors to the country from 2016 to 2017, and the Route of Parks is only going to increase this. With The New York Times citing the Route of Parks as one of their 52 Places to Go in 2018, this new trail opening has been a highly anticipated one.

For Food Lovers, Winter Is The Time To Visit Montreal

Winter does a certain something to all of us. The dark skies and cold, harsh weather keeps us ...

Check Out This Little Known English Hotspot That Locals Love

Tourists heading to London are guaranteed to stop at a number of well worn attractions. If you've ...

See Inside This Oddly-Shaped Giant Aircraft

Hybrid Air Vehicles Limited, the company that created the Airlander 10 — the eco-friendly dirigible ...