Visiting Italy is on many people’s bucket lists, and in these rather crazy times, it seems more doable than ever as Italy’s €1 (roughly $1.20) homes are back. The beautiful village of Castropignano is following in the steps of Salemy and Santo Stefano di Sessanio, both of which have launched invitations to encourage newcomers at the end of 2020. 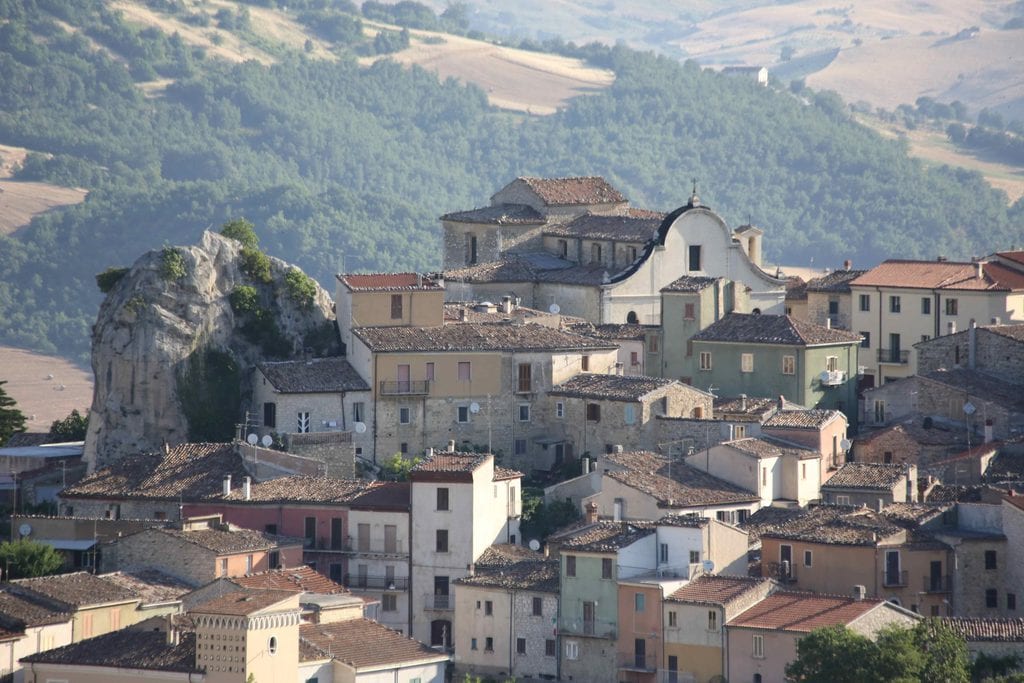 Not Just Another €1 Auction

The 1 euro auctions on properties in Italy and all over the world isn’t new. However, Castropignano is doing things a bit differently. The mayor, Nicola Scapillati wants to match interested parties with the right house for them, instead of just selling a given property to the highest bidder.

The mayor doesn’t want the village invaded by a property stampede or to turn into the latest housing speculation deal in Italy. To do this, Scapillati is moving along two parallel paths, reaching out to both previous owners and potential buyers. 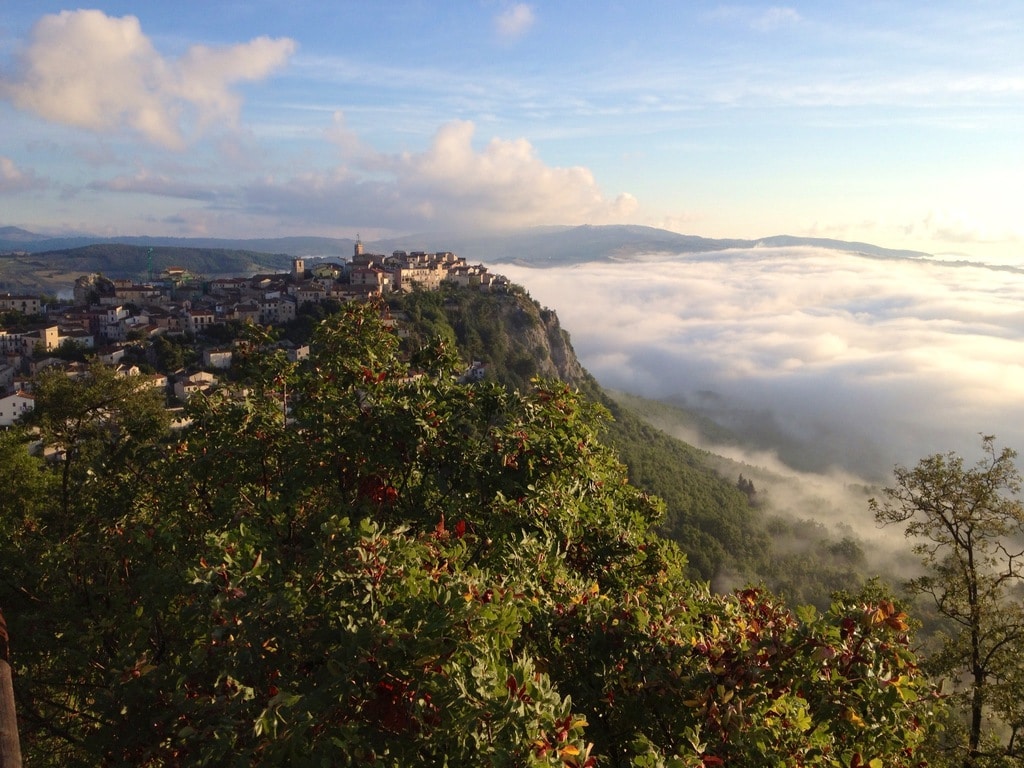 Buying a House Through Email

Another interesting thing is that instead of going through the authorities, the mayor wants interested parties to email him directly at nicola.scapillati[AT]me.com with a detailed plan of how they intend to renovate and what they would like to do with the property. Whether the buyers want to make the property a home, store, B&B, or artisan shop, they should have a pretty strong argument and a visionary plan of how they will do it. 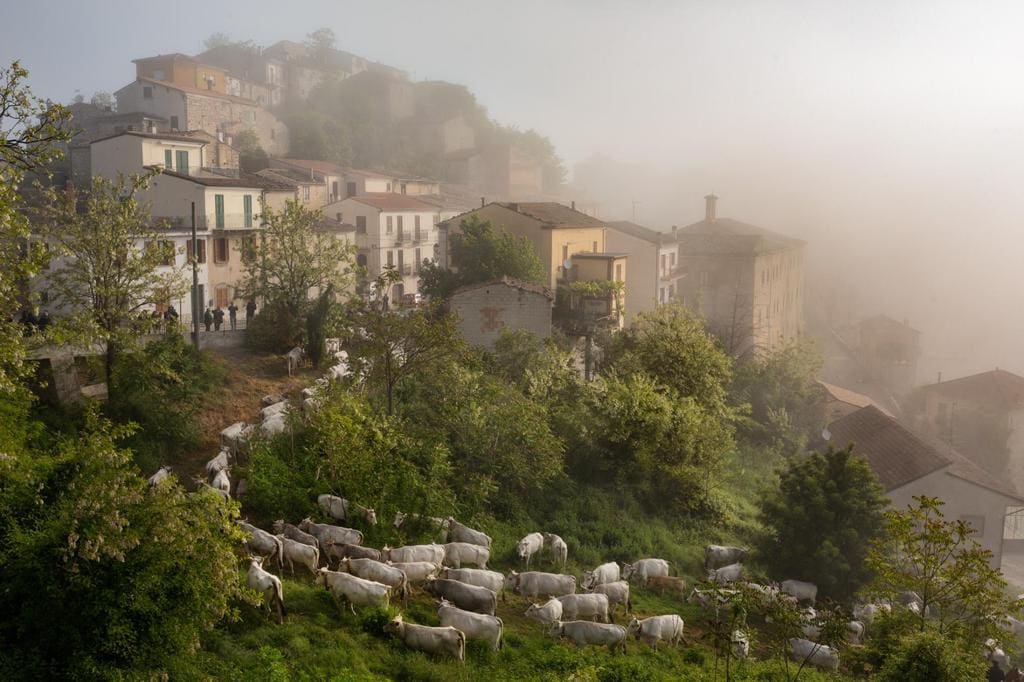 As an idyllic village with around 900 residents, the area boasts a medieval castle. The town is located a few miles from Campobasso in Molis, on top of a hill overlooking the valley of the Biferno River.

Without a doubt, Castropignano is already a great destination to visit and live in Italy. With Scapillati’s unusual idea of selling properties, the village has an opportunity to be rebuilt and renovated in good taste. That’s the catch to get a €1 house – renovating the property within three years of the purchase and a down payment guarantee (€2000 or roughly about 2400 US dollars) which will be returned once the works are finished.

When we think about airline jobs with cool perks like free flights, we typically focus on the jobs ...