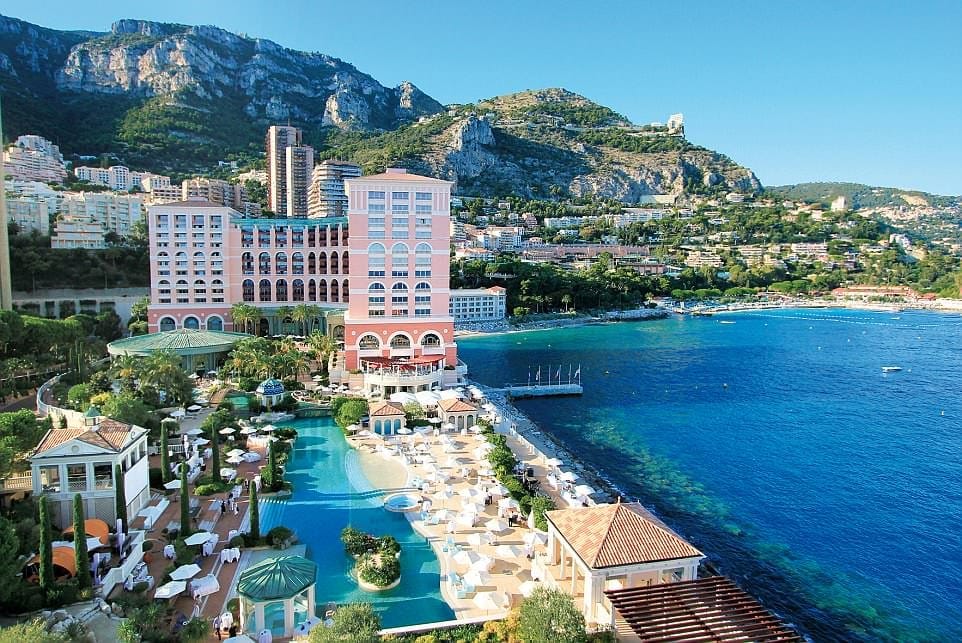 You may have heard of Monaco as one of the most glamorous places on planet Earth. It’s common to see luxury sports cars making their way down the major thoroughfares, and it has been the backdrop of more than one silver screen smash hit (James Bond anyone?).

You may also be familiar with Monaco due to its minuscule size – the entire nation stretches just two kilometers and has a year-round population of 40,000 people. But what the small sovereign city-state lacks in mass, it more than makes up for in glitz and Hollywood fantasy come to life. 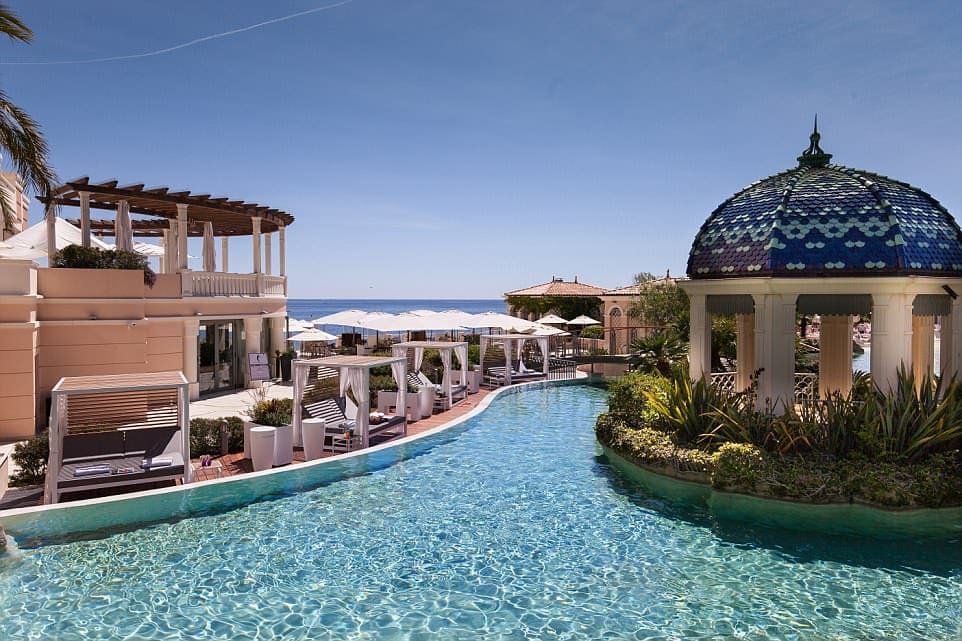 Monte Carlo, the main metropolitan area of Monaco, is world renowned for the thrilling annual Formula One Grand Prix race. The Daily Mail‘s Louise Sanders set out to explore the destination, which she described as “the perfect choice for a weekend of living life in the fast lane that will make you feel like a bona fide movie star.”

She stayed at the famed Monte Carlo Bay Hotel & Resort, which has a whopping 334 rooms and facilities like a full golf course, spa, fitness studio, on-site casino, hair salon, and, for those seeking a more glamorous form of travel to and from the airport, a helipad. 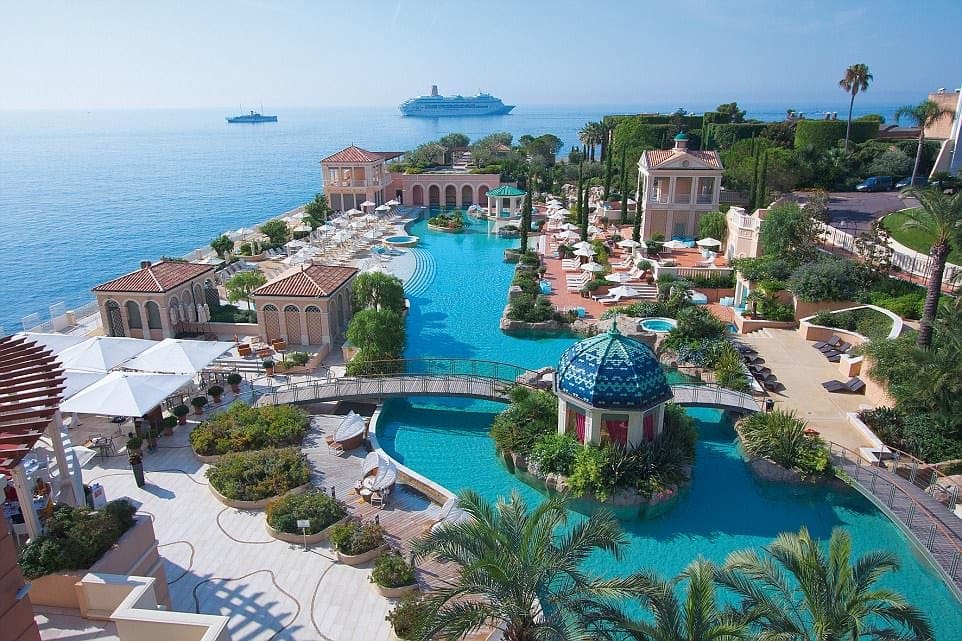 But despite the stunning views and luxurious suites, Louise’s favorite part of the hotel experience was something else completely different. They say the way to a person’s heart is through their stomach and that’s definitely true for Louise.

When asked what the best part of the Monte Carlo Bay Hotel & Resort was, she answered, “Blue Bay. We were treated to a creative and sumptuous seven-course tasting menu, complete with wine pairings, curated by Caribbean-born chef Marcel Ravin. The restaurant – awarded a Michelin star back in 2015 – offered a delicate yet decadent journey of flavors, with impeccable service and attention to detail at every course.”

Study Explores the Best Cities in the World to Celebrate Pride

There are several cities across the world where you can go to celebrate the Pride month of June. ...

Every year for over a decade now, the St. Michael neighborhood of Montreal comes alive through the ...

This Five-Bedroom Villa In Mykonos Worth $5 million Could Be Yours For $50!

If you have ever dreamt of owning a luxury Grecian villa, but never had the money to do so, you're ...