While there’s no doubt about the fact that Europe is home to some of the most stunning destinations in the world, travel isn’t exactly on the cards for most people at the moment. With international travel put on hold for a while, you’ll be happy to know that you can still travel across the US. In fact, some of these US destinations are spitting images of the destinations you’d find across the pond. 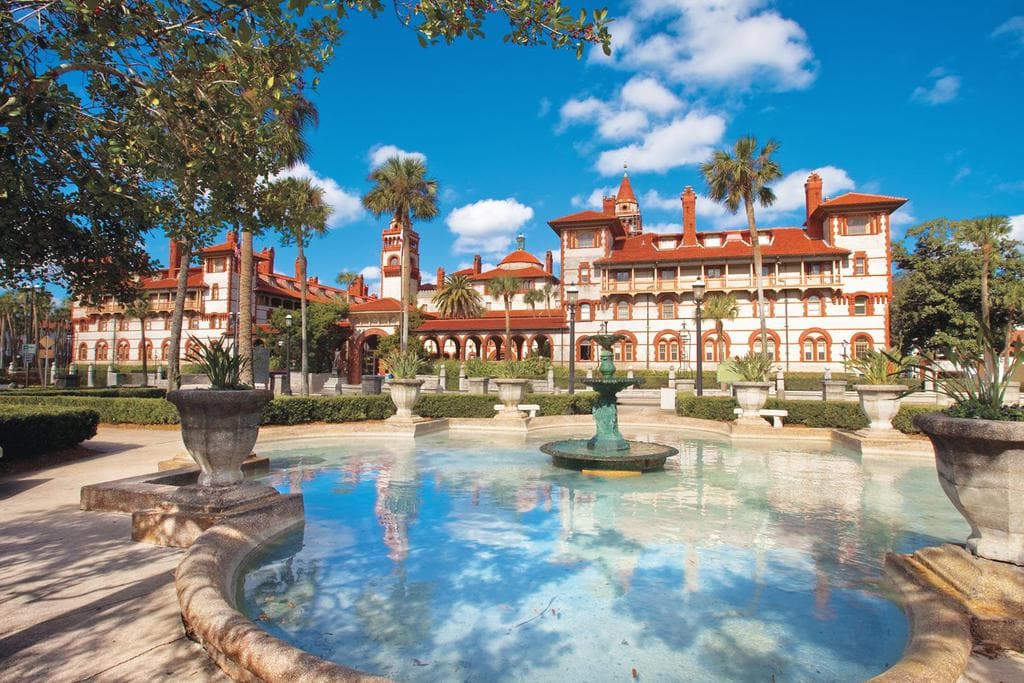 St. Augustine, Florida Instead of Madrid

The city of Madrid sees countless visitors every single year, and it’s fair to say that this Spanish city blows tourists away with its architecture and its culture. If you have ever been to St. Augustine in Florida, though, you’ll know that this city also has a Spanish charm. After Spanish explorers took over the city in the 1500s, this colonial vibe has remained ever since.

Newport, Rhode Island Instead Of Nice

Nice is famous for its stunning beaches and seaside feel, but that doesn’t mean that it’s the only beach in the world. In fact, Newport in Rhode Island features beautiful sandy shores and rocky terrain that will make you feel as though you’ve been transported to the south of France. Plus, the seafood here is second to none, meaning that you can fill your boots with delicious delicacies. 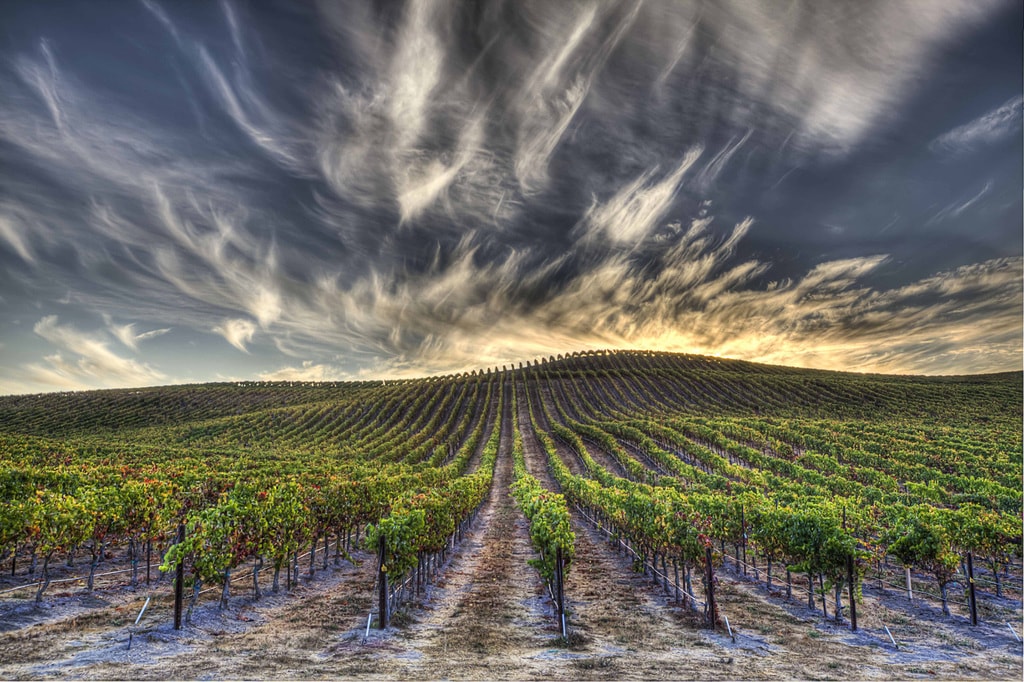 Napa, California Instead Of Tuscany

Tuscany is home to some of the most beautiful vineyards in the world, and many people travel to this region just to check out the wine and the beautiful vistas. However, you don’t have to travel all that way to embrace these stunning vineyards. Napa County in California is just as famous for its wine as Tuscany, so why not check it out?

While a trip to Europe will definitely be on the cards eventually, if you’re looking for a trip to take rather soon, then these American alternatives will certainly do the job.

Backpack vs. Suitcase — The Best for Long-Term Travel

In many people’s minds, when they go backpacking, they have to carry a big bag around for months. ...

There is no denying the beauty of a hot air balloon floating in front of the most stunning of ...

Why Everyone Needs To Go Scuba Diving In The Maldives

When thinking of the Maldives, it might be easy to conjure up images of white sandy beaches and ...