Whiskey lovers traveling to see how the famous Jack Daniel’s whiskey is made in the company’s distillery in Lynchburg, Tennessee may be surprised to discover it is illegal to purchase a bottle of alcohol in the county in which it is produced. Unlike other distilleries where samples of spirits are given to visitors, tourists seeking to try some of the famous Tennessee sour mash during a tour of the distillery will be disappointed.

This is because the distillery is located in Moore County, a dry county. These counties have made it illegal to sell alcohol, although it is perfectly legal to produce it. 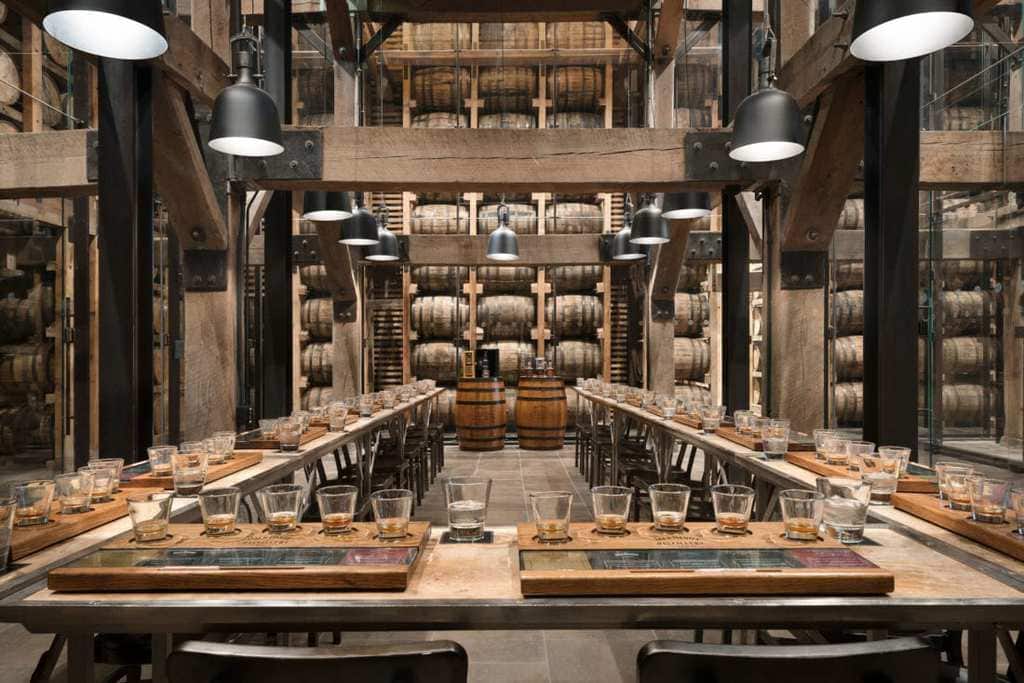 Jack Daniel’s has been made with the same recipe since 1866, when Jack Daniel opened his distillery after learning the secrets of the trade from master distillers Dan Call and Nathan “Nearest” Green. Daniels had no children, so he passed his business on to his nephews when he died.

During this time, known as Prohibition, the Jack Daniel’s distillery was closed. Prohibition was finally lifted in 1933 when the 21st Amendment was ratified, but it took several years until quality ingredients were available to restart production. In addition, the distillery closed during World War II so resources could be diverted to the war effort. 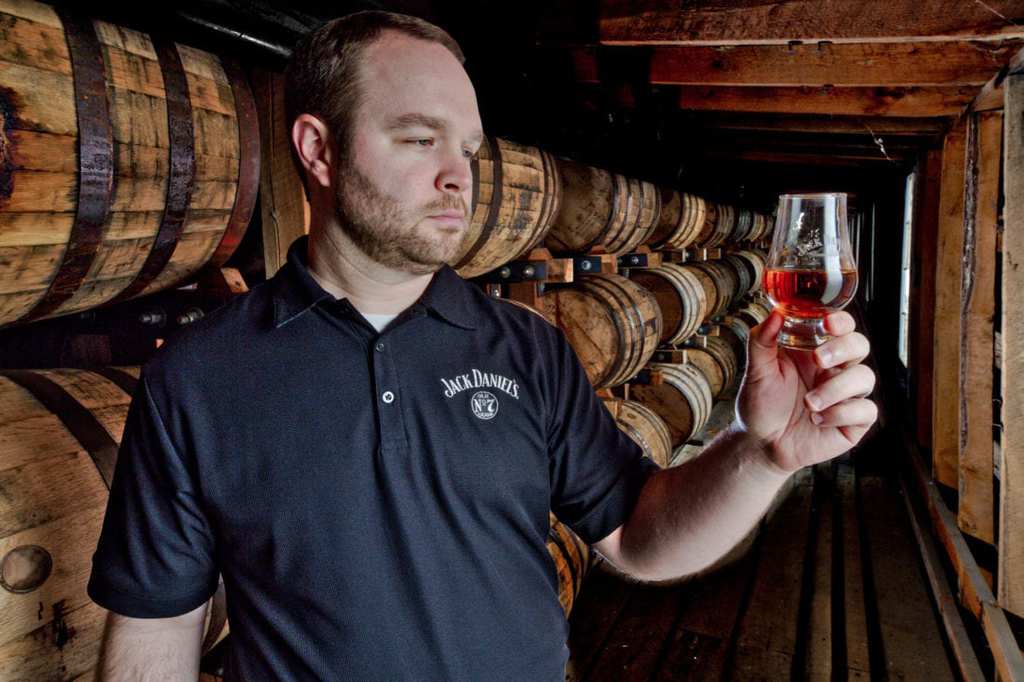 Restarting production did not change the state’s laws, however. Sales of alcohol have been prohibited in the county since temperance laws were passed early in the 20th century. That being said, you need not leave Moore County empty-handed! Thankfully, an exception is made for a special commemorative bottle available for purchase from the gift shop outside the distillery — that just so happens to have whiskey inside.

How To Travel Anywhere With Points

Lounging in a bungalow in Bora Bora or flying first-class to the Maldives may seem out of reach if ...

Best Destinations For An Off-The-Grid Vacation

Staying off-the-grid is something that intrigues - and scares - many of us. Thankfully, it’s a ...

The Best Amusement Parks in the US

Life can be a jolly ride if you want it to be. One of the best things to do for fun if you are ...