To those living in the continental United States, Hawaii seems like the country’s Garden of Eden. This Pacific archipelago’s citizens vote in elections, hold US passports, and fight in our military. However, its distance from the mainland gives it mythical properties.

The Aloha State has become a bucket list vacation for many hoping who hope to visit at some point in their lives. However, due to its beauty, weather, and distance, tickets can get quite pricey. Let’s take a look at the best times to travel to Hawaii based on your preferences. 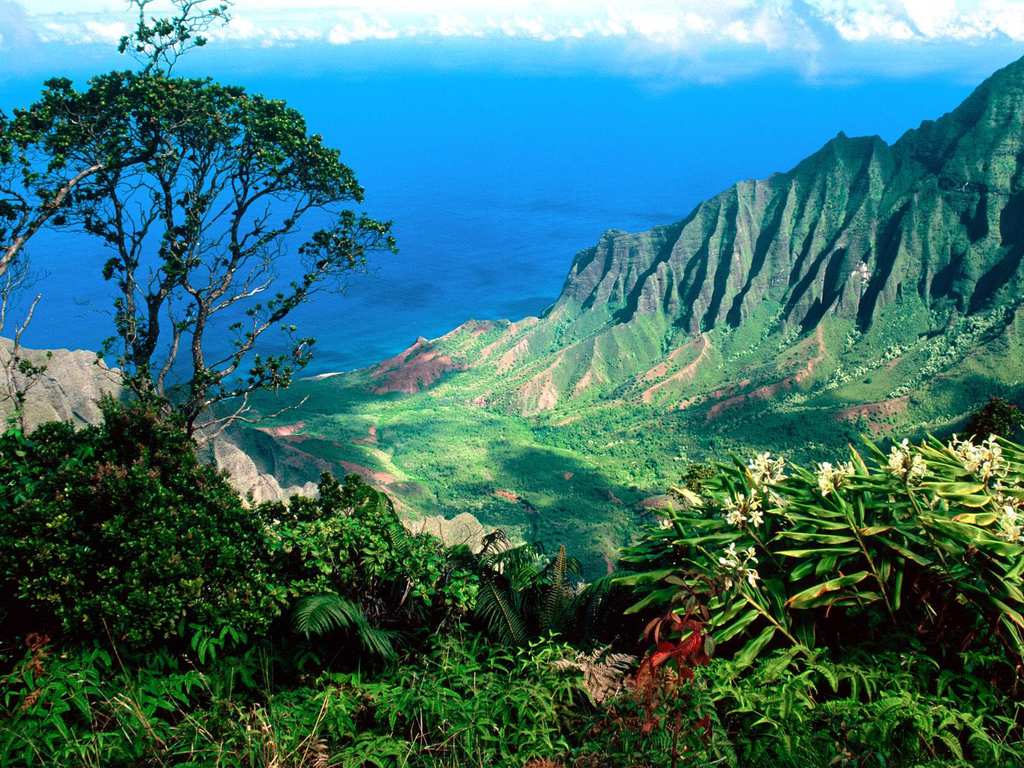 If you are looking to avoid the high season, stick to the mainland between December and April. Flights can get quite pricey. However, you might get lucky in January and February with some advanced planning. In some cases, a flight could be around $175 cheaper at those times. Are you worried that a nice hotel might bankrupt you? Take your trip in the Fall. Hotels in September through the beginning of December won’t make you break the bank.

Not interested in a rainy holiday in Honolulu? Your best bet for a dry vacation will be between April and September as that is when Hawaii sees the least amount of rain. However, the Central Pacific’s hurricane season starts in June and runs through November. Check the weather before you go, so you do not get caught in a tropical cyclone. 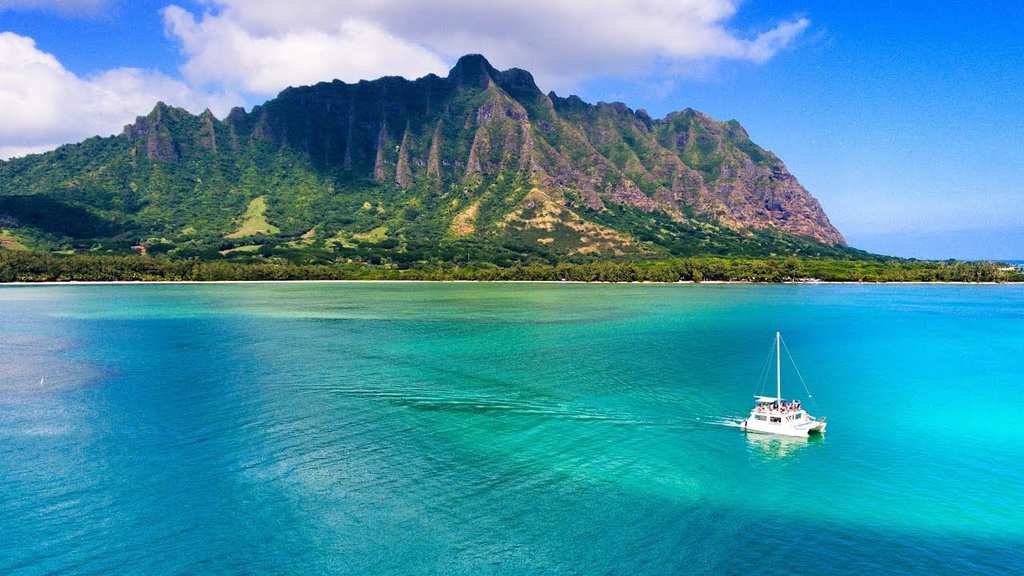 Hawaii is a massive tourist destination which means its tiny islands can quickly fill with people. The state’s tourism authority claims that July is its most busy month followed by December. You will want to avoid the last week of April to stay clear of “Golden Week,” when masses of Japanese tourists hit the island.

If you want the best combination of low prices, great weather, and few crowds, your best bet is a trip in either May or September. Happy travels! 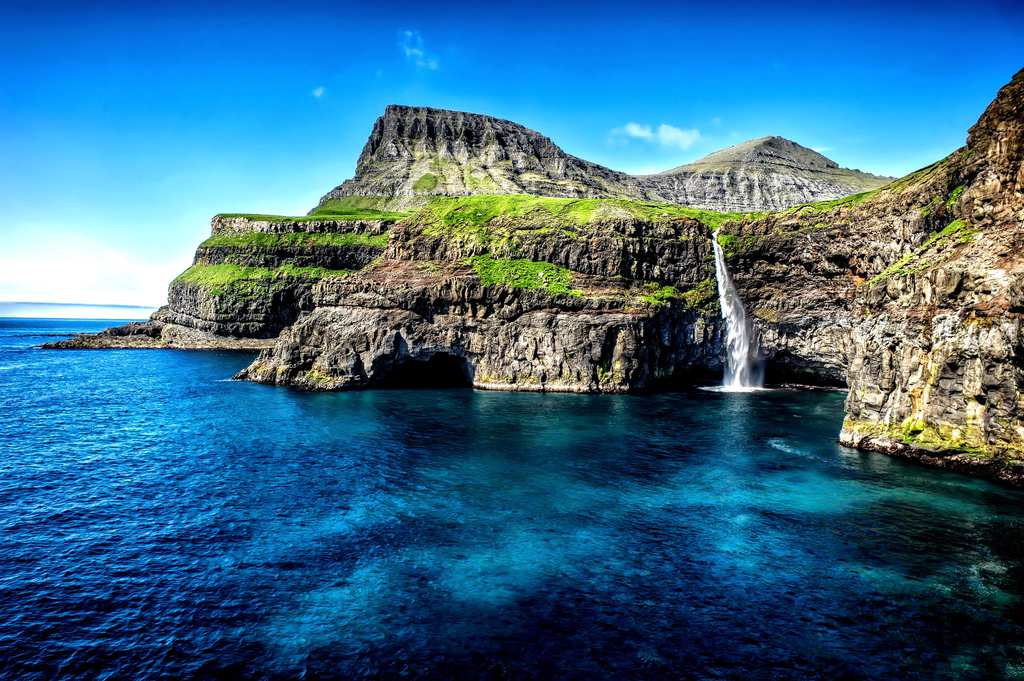 The Best Travel Accessories For Globetrotters in 2019

While many of us love to travel, some wish that it could be a little easier. Thankfully, the best ...

The World’s Most Beautiful Forests

Whether you're planning your next getaway or looking for some wanderlust inspired wallpapers, ...

3 Best Vacation Ideas to Take Your Family in 2021

The year 2020 changed the world as we knew it. But after the pandemic situation gradually came ...